Take some inspiration from these businesses owned by celebrities

In keeping up with the times, many of us have taken to wearing multiple professional hats. Corporate employees have sidelines, freelancers have multiple disciplines and everyone seems to have a little hustle business in one form or another—even those we might think don’t need it: celebrities.

Throughout the years, artists have expanded their horizons to beyond the screen, making their mark in food, beauty and fashion. Suddenly, it’s not just their acting prowess that we admire; we’re taking inspiration from their business ventures, too:

RELATED: Students on the Productivity Apps that Have Helped Most During Online Schooling

Careless, initially called Careless Music Manila, is one of the youngest record labels in the country. Spearheaded by Pinoy Big Brother housemates James Reid and Bret Jackson, Careless has been tirelessly working with artists to release music—and release music they have done to much success. 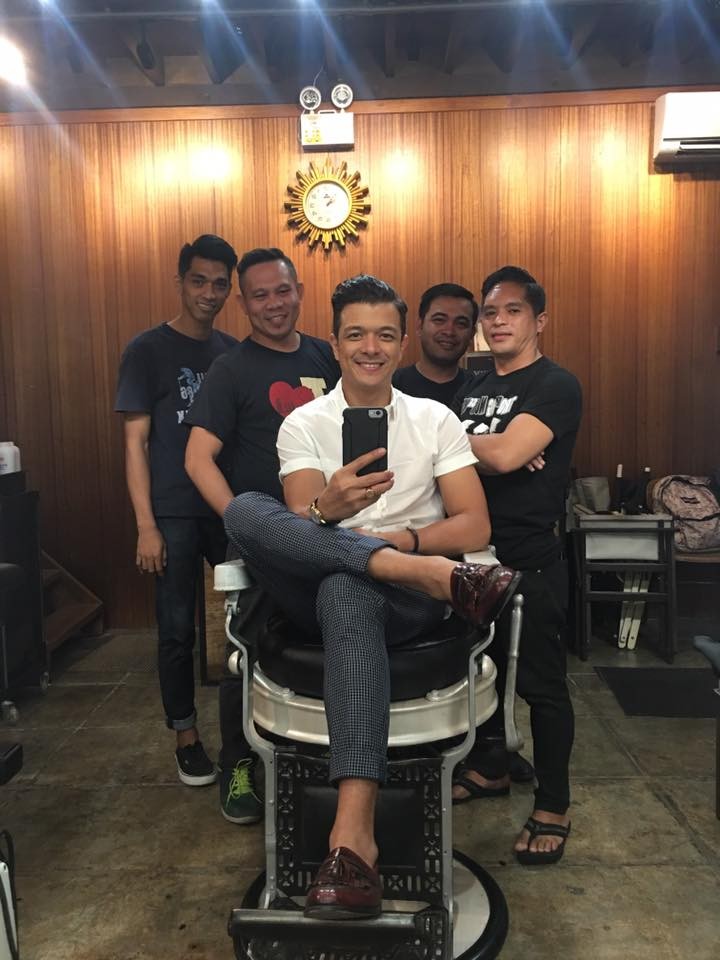 While we’ve been loving Jericho Rosales’ support behind the camera for his wife, Kim Jones, it’s important to remember that the actor can still very much shine on his own right. With a few acting awards under his belt, Echo is also a full-fledged business owner with Talas Manileño, a barbershop that describes its market (or itself) as “Mabango. Malinis. Makulit. Matalino. Gwapo. Medyo Echosero.”

The woman behind the second coming of Amor Powers is more than just the iconic lines; she’s a proud owner of one of our favorite bars, too. Rue Bourbon Bar and Restaurant, frequented by the night owls and corporate-employees-looking-for-a-night-cap, is known for its beer options and bar chow. Who doesn’t love a great karaoke night? While current circumstances limit us from visiting our favorite KTV spots, we’re already queuing songs to belt our hearts out to when permitted.

Rockstar KTV, co-owed by the Yuzons and Anne Curtis, with its uniquely themed rooms and more efficient approach to song-selection (no massive clearbooks to go through, here!), is a definite stop to make once restrictions lift—armed, still, with our own personal safety protocols, of course.

We love a good play on words and Kathryn Bernardo’s KathNails is one in many we’re still giggling about. Or are we the only ones that think it’s a weird coincidence her love team is called KathNiel?

Standing as a beauty and wellness entity with a mission of making its clients feel great inside and out, KathNails is only one in the multiple things the 24-year-old actress has her hands on. 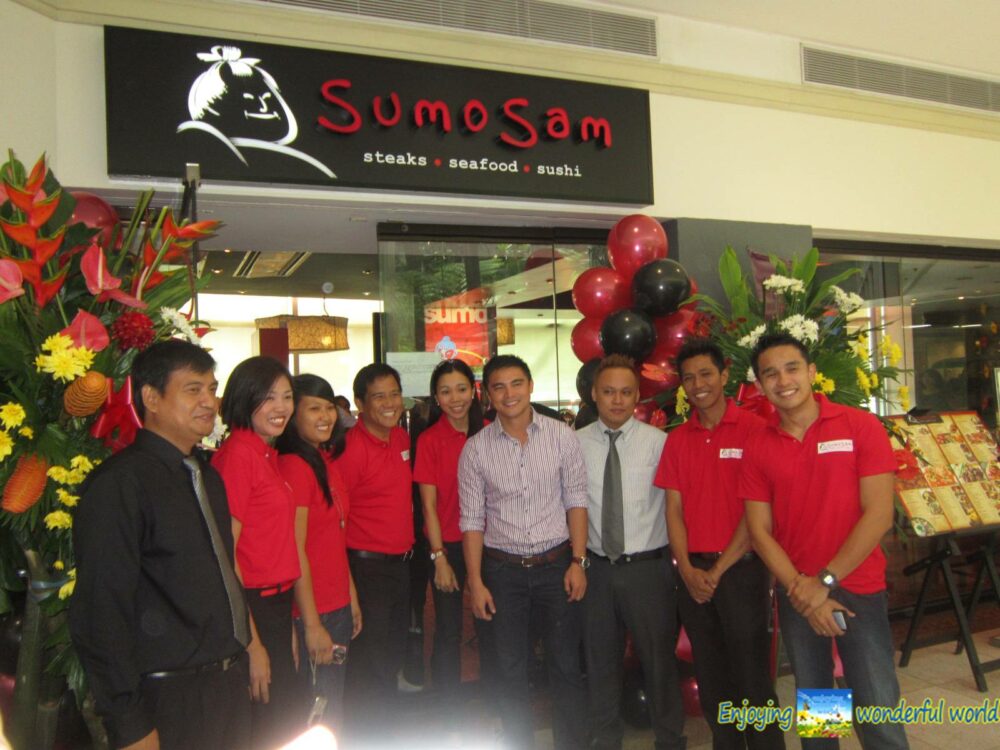 The days of Jolina and Marvin may long be gone, but he’s still no stranger to the big screen. This said Marvin Agustin has been keeping himself busy with the multiple restaurants he has under his belt: SumoSam, John & Yoko and Johnny Chow, among others.

A visit to his Instagram feed will show you what his passion really is now. We warn you though: it might leave your mouth watering.

RELATED: In the New Normal, We Register to Vote: A Guide for First-Time Voters in the Philippines

If there’s anything we can learn from these actors-turned-entrepreneurs, it’s that we can really turn our passions and interests into stories worth telling. Whether that’s beauty, food or something as seemingly mundane as getting a haircut, anything can be turned into something. Let these businesses owned by celebrities and the success of their endeavors inspire you.

Looking to get your business started but need a little bit of help? The Globe myBusiness Shop can provide all the right business essentials to kickstart your SME business dreams. Get started or move forward on your journey through digitalization by visiting the Globe myBusiness Digital Shop and choose the right value offer for you (and your budding business)!