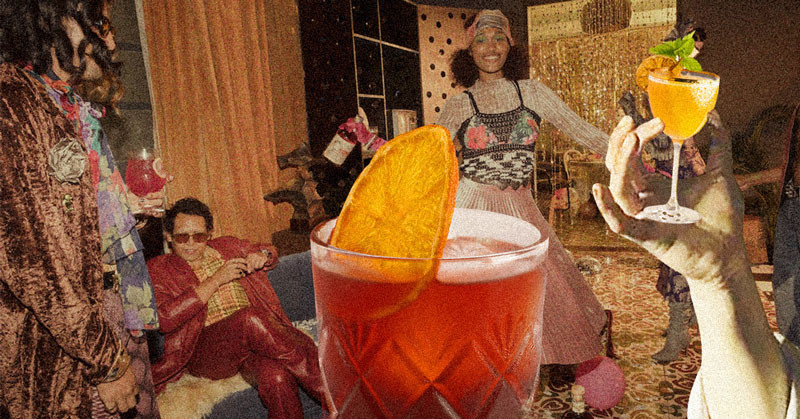 These cocktails take us back to Manila’s Studio 54 era

When we were younger, alcohol felt like a rite of passage. Like we were finally adults if we could hold cold and poorly-mixed cocktails in our hands. Most of us were probably underage when we had our first drinks, either under the careful watch of our parents or in a dark corner away from prying eyes.

But now that more than a decade has passed since my first touch of alcohol, it doesn’t give me that strange feeling of adulthood anymore. Truth be told, I drink now to feel younger; to feel that youthful energy that comes only when you’re able to let your responsibilities go. It’s a strange turn of events, but that’s where we are. Or at least, that’s where I am.

Fortunately, I’m not the only one feeling nostalgic. Even Don Papa Rum has joined the bandwagon—thank god it comes with four unique cocktails that give us a throwback of epic proportions that they lovingly coined Manila Disco. 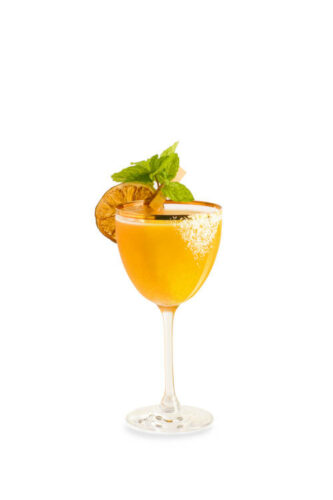 A cocktail that mixes Don Papa Rum with spiced pimento dram, grapefruit juice, lemon and coconut syrup, the Coco Sour is tart, but in a refreshing way. 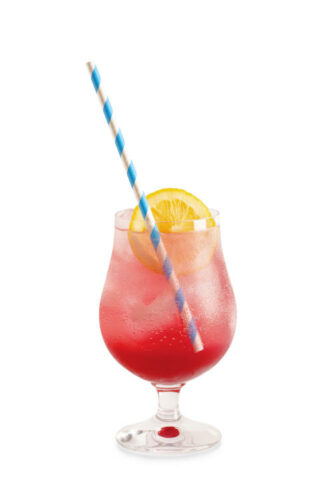 You know it’s going to be good when it’s named something like Manila Kiss. This one’s a mix of rum, dragon fruit syrup, lemon juice and rose lemonade. Don’t let the pink hue fool you; this isn’t a tame drink. Think of it as a deadly kiss, if you wish. 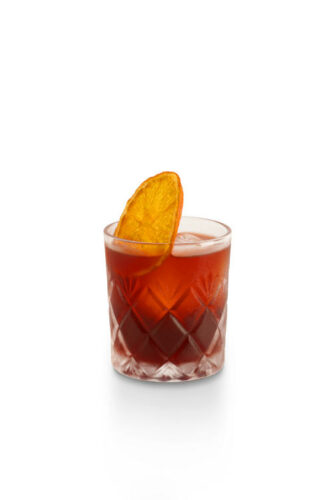 The Chocolate Wonderland may sound childish, but it’s an incredibly rich mix. It has Don Papa Rum, of course, but it’s made with red wine, cognac, cacao, dried apricots, star anise and salt and pepper infuse, too.  Think: a holiday spent with friends, and you have plans to have breakfast by the beach. 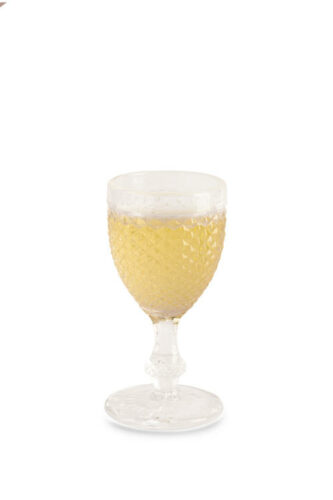 If you’re old(er) like me, you know what a martini tastes like. But have you ever substituted vodka with rum? Interesting, don’t you think?

Don Papa Rum calls this their hero serve of the Manila Disco series, and we understand why. It’s has the rum alright, along with pineapple juice, passionfruit syrup and egg white.

Manila Disco was crafted by Aaron Goodall, Don Papa Rum’s Manila-based Cocktail Maestro. If you’re going to try anything new at the bar anytime soon, why not a cocktail that gives ode to the Manila we sourly miss?

Try any (or all) of the cocktails—Coco Sour, Manila Kiss, Chocolate World and Malate Martini—at Run Rabbit Run until March 31, 2022.