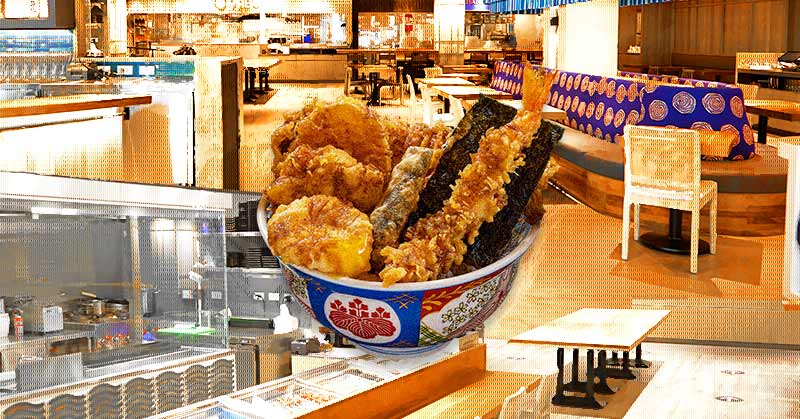 Japan, at least from how I remember it, is a wonderland of its own—captivating, almost ethereal—from its crowded subway systems and towering skyscrapers to solitary coffee shops and busy pubs. The diverse selection of food is another thing altogether, sprawling with food markets, holes-in-the-wall and restaurants, which feature an incredible variety of what Japan has to offer. It will leave you with a full stomach and an empty wallet!

While we get closer to the possibility of traveling to Japan again, we’re celebrating the launch of a new space in Manila where four culinary masters come together under one roof—Kiwami Japanese Food Hall.

The CEO of Standard Group, John Concepcion, shares the unique idea behind the one-of-a-kind food hall, inspired by his frequent travels. He notes, “We’re not quite a food court, but also not quite fine dining. I’ve seen a lot of food courts in my travels, and many of them would fail. From what I’d see, food courts would cram their spaces with as much variety as they could, but the quality of food would be subpar. I would check Trip Advisor and the ratings wouldn’t be good. I decided to create a space that had a curated handful of concepts, but with the best-of-the-best food.”

Concepcion adds: “A lot of our menu was made to appeal to the Philippine market. For Kiwami, we made sure to add rice options for all of our dishes and we created platters and sets so that everyone in the family could enjoy our dishes. We don’t want to discriminate tastes in our restaurants, we make sure there’s something for everyone to love.” 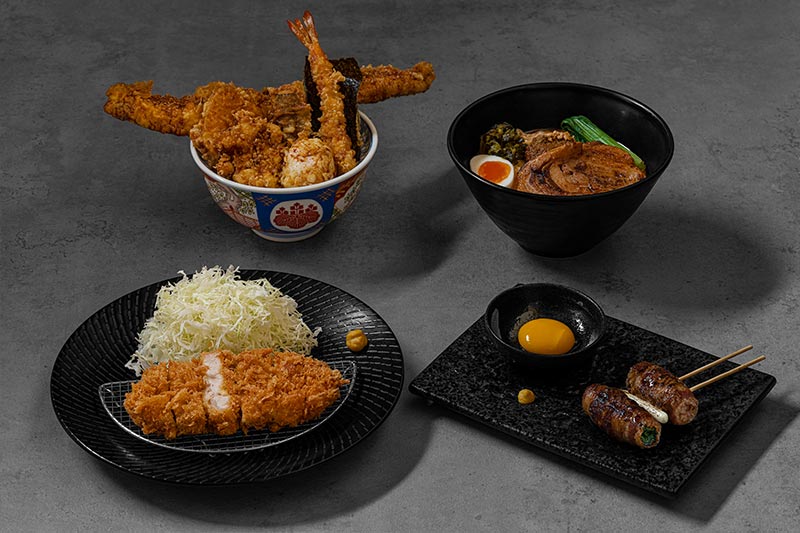 Though many Filipinos are well-acquainted with Yabu and Ippudo, the two new concepts, Hannosuke and Yakitori Hachibei, are household names in Japan. Yakitori Hachibei is a family-run business, which has been around since 1983, creating butabara-style Yakitori grilled on Binchotan charcoal for the best flavors possible.

John shares how he acquainted himself with the masters behind the Masters of Yakitori, “Our friend Shigemi Kawahara, founder and owner of Ippudo, introduced us to the geniuses behind Hachibei. They both are from Fukuoka, so they knew each other prior. We were treated to a wonderful meal at his shop. He served us an amazing dinner, including a first course of horse sashimi, which I was hesitant to try, but I ended up braving it and giving it a try!”

Hannosuke, on the other hand, is known for their unbelievably long lines in Tokyo, many thanks to their mouthwatering Edomae-style tempura tendon, with crisp conger eel or anago, as the star of the dish. Fun fact: The tendon is served in a uniquely designed aritayaki, a porcelain bowl crafted to retain heat and shaped to support the dish’s toppings.

John shares, “For tempura, we stumbled upon Hannosuke in Tokyo, it was a small space but the lines were spread around the block. I was amazed that there were long lines early in the evening, and we decided to give it a shot. We ended up falling in love with the tempura and the whole experience, so we decided to bring it back to Manila. There’s also something very heartwarming about a family-run business with heirloom recipes that have been passed down through generations.”

From ramen to tendon, yakitori and tonkatsu, Kiwami Japanese Food Hall has it all. Bringing Japanese-style hospitality and culture to Manila, plus your Standard Group stamp, it’s the metro’s new foodie destination. Don’t forget to try their Hokkaido Soft Serve served in lengua de gato cone while you’re at it, and thank me later!