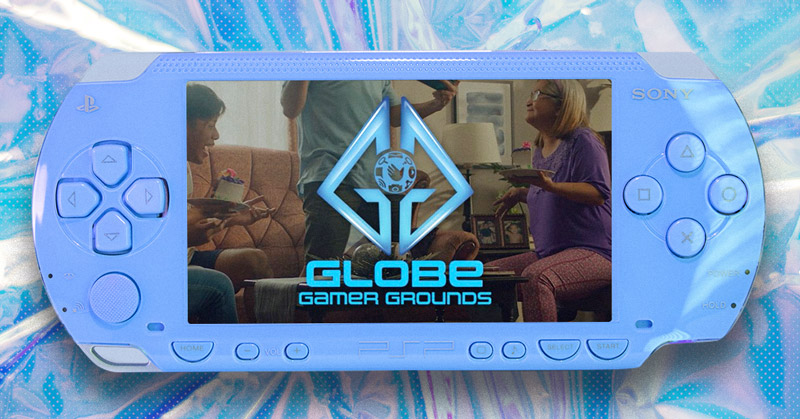 Whether you’re a newbie, casual gamer or a pro, Globe Gamer Grounds is for you

Kakalaro mo ‘yan (That’s what you get for playing games)! For telco giant Globe Telecom, there is purpose in online gaming as they further their e-gaming efforts, this time around, with Globe Gamer Grounds.

To further solidify Globe’s commitment to online gaming, they have launched Game Well-Played, a campaign banding passionate gamers from across the country.

RELATED: The Must-Play Video Games in 2022

At an intimate press event, Rina Siongco, Head of Get Entertained Tribe at Globe, reveals the telco giant’s purpose for the campaign: “While there are many stereotypes and stigma around gaming, we believe that there is value to acquire in spending hours of training for a competition or simply getting lost in a new world while meeting new friends. In seemingly dire battlegrounds, strategic thinking and creativity can flourish.”

Many renowned gamers present at the event, like Cherizawa and Boss Maw, shared how gaming helped them gain lifelong valuable skills like time management, financial independence and even multitasking.

Aside from games such as Mobile Legends: Bang Bang (MLBB), PUBG Mobile, Call of Duty Mobile (CODM), League of Legends Wild Rift, Valorant and Legends of Runeterra, fans can also look forward to the addition of Genshin Impact and Pokemon Unite in the exciting roster of games of GoPLAY.

Globe is dedicated to changing things up and establishing its position as the leading partner in gaming in the country by throwing its full support to professional leagues like Philippine Pro Gaming League (PPGL), and organizations like AcadArena and Blacklist International. They’re also teaming up with play-to-earn enablers like Sky Mavis, the publishers of Axie Infinity, to give players the opportunity to achieve financial independence while still having fun.

On top of that, Globe Broadband’s partnership with PPGL is a year-long partnership that supports Riot’s game titles in the Philippines as well as being the hosts of this year’s Valorant Challengers Tour and the WildRift Champions of SouthEast Asia.

But wait, that’s not all! Globe takes it a notch higher by partnering with leading tech solutions companies that have been continuously supporting innovations in esports around the globe, Telekom Malaysia and Swarmio Media. With this partnership comes an all-in-one gaming platform that’ll surely ignite the passion in every gamer: Globe Gamer Grounds.

Tesh Kapadia, Executive Vice-President for Global Sales of Swarmio Media, reveals, “Globe Gamer Grounds is an all-in-one gaming platform that’s easy to use for any type of gamer—whether you’re a newbie, casual gamer or a pro.”

Kapadia adds, “True to Globe’s vision, we developed it with thoughtfulness to let users enjoy a massive portfolio of games that will fit every gamer’s fancy; connect with friends and battle it out on the grounds; buy upgrades for characters, may it be a new skin or a new set of weapons; track records and rise up the ranks; or simply stream all the best games.”

Get to know more about how Globe empowers Filipinos to own their future in gaming by visiting glbe.co/GlobeGamerGrounds.