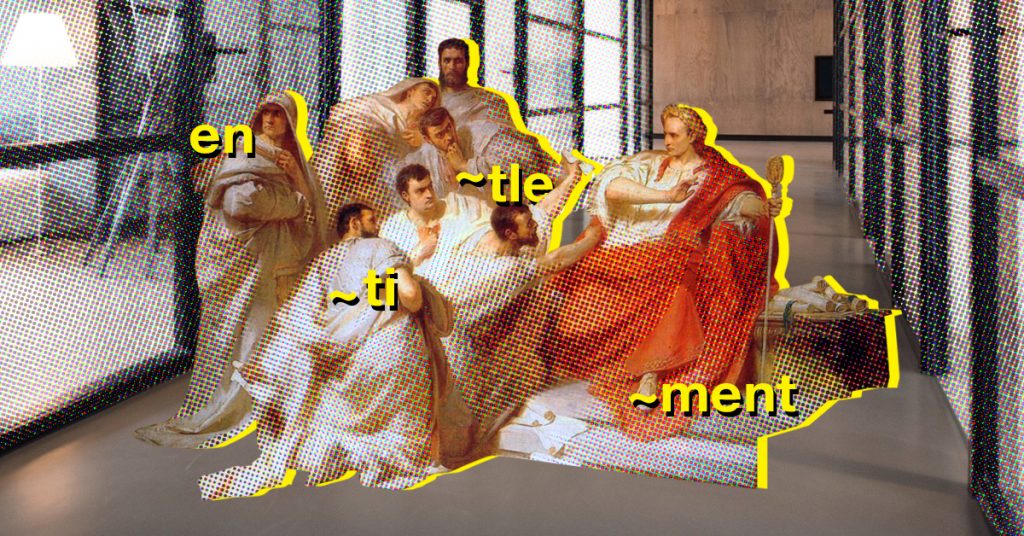 Career Goals: It’s One Thing To Be Entitled And Another To Ask For What You Deserve

“Filipinos are less happy at work,” read the title of a post on a news website. And among the reasons cited, poor pay was in the top tier; in fact, “33 percent said [an] increase will make them (employees surveyed by Jobstreet) happier.”

But here’s the thing: would you dare ask for a raise? How about a change in title or a promotion? If you answered yes, then good for you, you may now click X on this tab. But if you said no, then you’re part of the unhappy majority, perhaps anxiety-ridden just thinking about doing so because you might come off barefaced, entitled or worse, mukhang pera (money-grubber).

So where exactly does one draw the line? What does an entitled millennial look like? And more importantly, when do you ask for something not only because you deserve it, but you’ve earned it?

And now that you’ve decided to ask for that raise—because you’ve earned it—here’s what you need to know before asking for it:

Okay, think about this one outside of your personal context; asking for a raise because your bank account can’t fund your lifestyle is not and will never be a valid reason to ask for a pay increase. ManRepeller suggests thinking of yourself as a stock. Why should your company invest in you further (besides the effort you make)? Have you picked up new skills that have helped your company reach its target?

It’s not just about you, but the overall health and business model of the company. Do some research and think about the people doing similar work and how you are making a difference to the business. Have you taken on more responsibility or exceeded your goals?

3 When should you ask?

Many medium to large corporations do annual performance reviews or have a fiscal year-end. If that’s the case, start the conversation about your pay a few months before either one happens. But if neither applies to you, then “review your annual start date anniversaries and use those opportunities to reflect on your growth and value,” advises ManRepeller.

4 How you say it is eve-ry-thing

When you do have that conversation, be sure to leave your personal financial situation out the door (never use the sob story card) and talk about why you have earned that raise instead.

5 It’s not just about the title

Some companies will offer a fancy title change instead of a higher salary during negotiations. And while yes, we agree a better title could land you a higher paying job at another company, it’s not a good idea to leave money off the table.

It’s a good idea to check what the industry standard is for employees doing similar work for a similar company. Better if you have friends or relatives working in HR; ask them what the benchmark increase is, so you have an idea of whether or not your asking rate is too much or too little.

7 But what if the answer is no?

Don’t be disappointed or let it be the end of that conversation. Take it stride and…

Seriously though, ask how you can get there in 3, 6 or 12 months. Good luck! And if you’re having second thoughts, think of it this way, you’ll never know until you ask.

Calm & Domesticated AF. Work experience includes, TV and events but mostly media and publishing. Switched to marketing for a telco brand somewhere in between, but back to doing what I do best: content and magazines.
Subscribe
10 Comments
Oldest
Newest Most Voted
Inline Feedbacks
View all comments