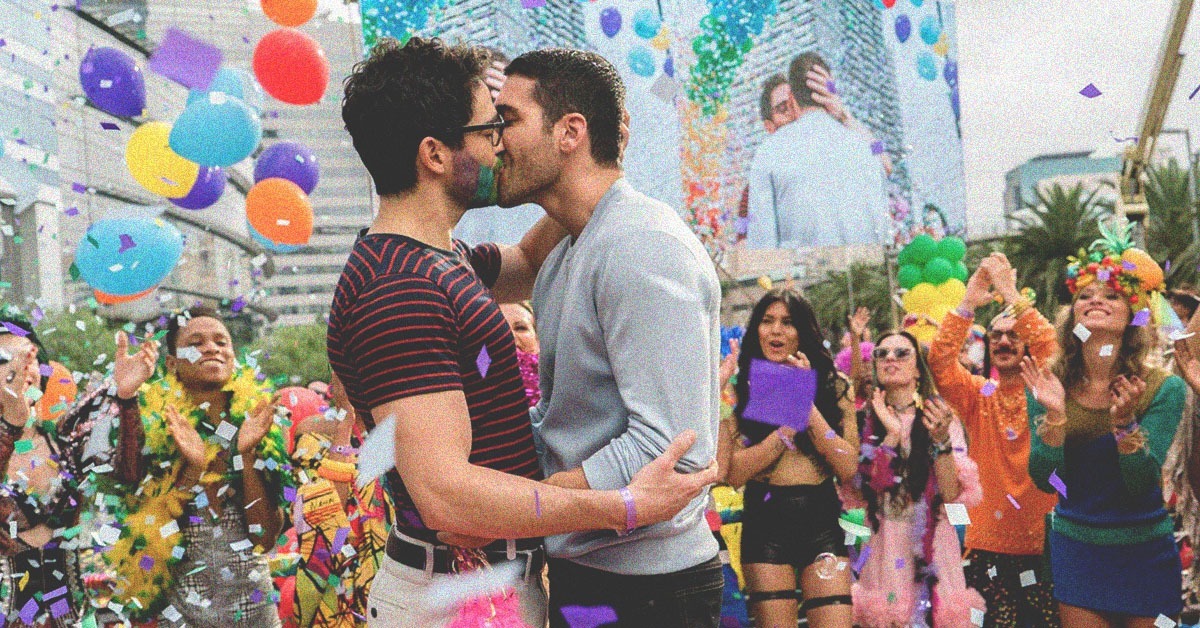 #LoveWins in Australia, Which Countries Are Next?

Go ahead and love who you really, really love

If love knows no bounds, it also knows no gender. So why shouldn’t people with preferences different from the norm be denied the right to marry who they please? Times have changed and change is now; parts of the world are starting to embrace what was once outlawed, people have become braver and louder in declaring who they love and we only hope that those who fought hard to make things right live to see a world where love wins in every corner.

In the meantime, cheers to Australia and other places where love is most likely to win in the near future.

Australia’s parliament finally passed a law to legalize same-sex marriage in December 2017. The only ‘but’ is that couples have to post one month’s notice to the authorities before getting married. We don’t even consider that a price to pay for true love. 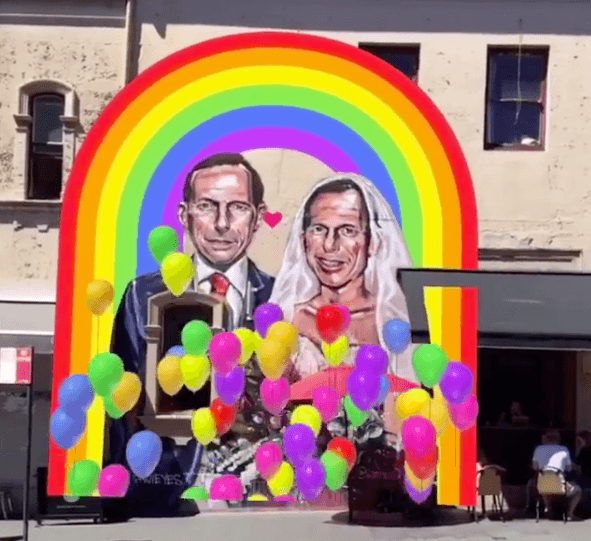 Many of the first weddings took place on January 9, 2018. Via TNW

In 1999, gay sex was decriminalized and in 2015, civil unions were made legal. And with Chile’s president Michelle Bachelet passing a marriage equality bill August last year, it might be sooner rather than later that this part of South America can enjoy such freedom. 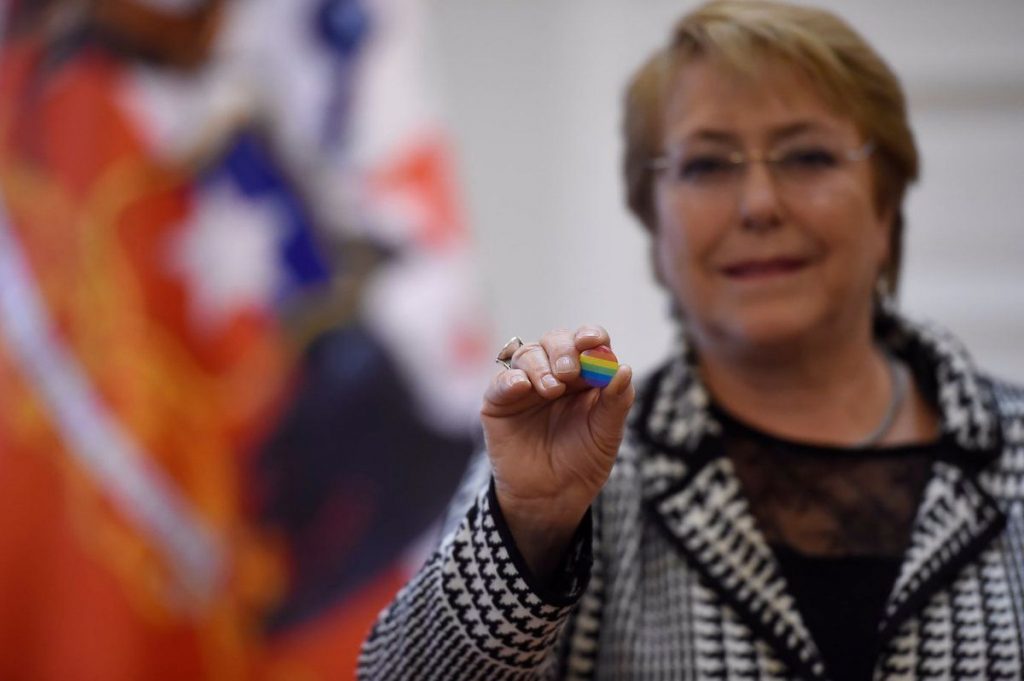 The Swiss have long recognized registered partnerships since 2007. Though the Swiss People’s Party tried to block the initiative, the National Council voted in favor of its continuation. The drafting party, the Green Liberal Party, is given until 2019 to prepare a bill. 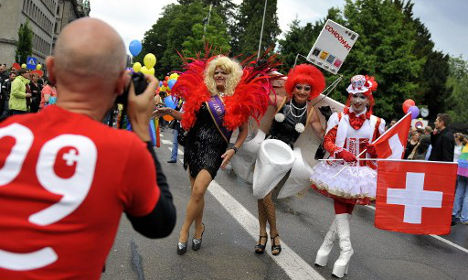 Via The Local Switzerland

Here’s to hoping love makes its way to the rest of the world—including our local shores fingers crossed.

Image by Netflix via Garcon Magazine

A Cheat Sheet of 2020’s Most Promising Fashion Trends