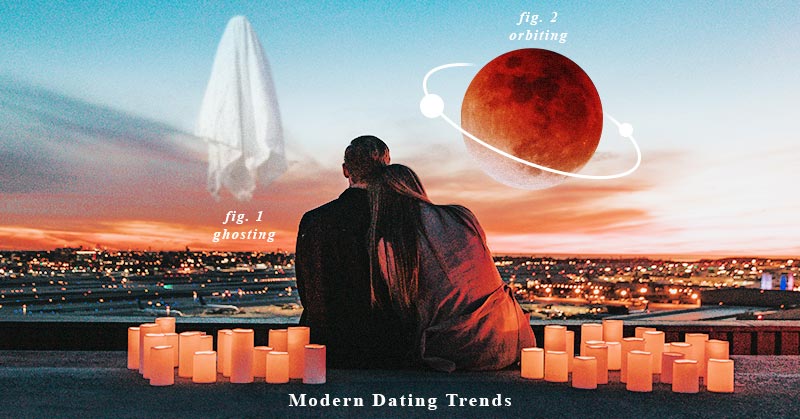 A dating renaissance has emerged amid a global health and economic crises, where intimacy is restricted and modern dating trends are front and center. Singles are getting creative with available, though limited, resources, in the hopes of forming connections even through a screen.

In a recent study conducted by Singles in America powered by Match.com, which pioneered the internet dating industry, more singles are dating. Participants from all ages, ethnicities and walks of life are online dating with daters (52%) prioritizing their search for a serious relationship.

New dating habits have materialized in the wake of a pandemic. There’s an official new stage of dating—the video date, with one in five singles going on video dates before actually pursuing meetups. In the said study conducted with 50,000 singles, 65% said video chatting made them like their date more; 56% felt chemistry while video chatting; and 50% even fell in love during their video date.

Sex and relationships therapist, CEO of Unprude and Conservative Ako podcast host, Dr. Rica Cruz, PhD, RPsy, believes there is positive change in how people pursue dating today. Virtual dates even increase the possibility of relationships because trust is established from the get-go. She explains, “People have become more careful, and because video dates are relatively safe, they get to meet more people as well, without the added pressure. It helps you to confidently decide who you want to take the next step with and meet in person.”

On Intentional Dating and Other Modern Dating Trends

Singles have apparently pursued intentional dating in quarantine, becoming more mindful about their approach to dating with much time to self-isolate and reflect. Hinge, a newly launched dating app “designed to be deleted,” is flourishing. Many thanks, too, to a team of  professional relationship scientists with the sole purpose of providing evidence-based dating insights to help its users find love. They theorize that an increased sense of self-awareness and empathy gained during the pandemic is encouraging singles to be more intentional.

Dr. Riza Cruz concurs and believes this to be the case for younger generations. She shares, “It looks like the Gen Z are more intentional and conscious about their dating habits. Thus, they know how to negotiate with consent, boundaries and seems like they’re not ones to take bullshit from each other. Thus, dating seems to be, hopefully more honest and straightforward.”

She adds, “These approaches have been around for decades (except for those that came out specifically because of the online revolution), but just bear different terms. I do believe that daters are more intentional now, and there’d be less hookups going around as well due to the pandemic.”

For others, this isn’t always the case. Ghosting is prevalent because of all these unexpected lockdowns and the inability to see people face-to-face. For the sex and relationships therapist, there is merit in ghosting for specific situations. Cruz notes, “It’s only okay to ghost if you’re in a relationship with an abuser, harasser and a toxic person. Otherwise, we need to encourage a dating world of respect, courage and honesty that does not condone ghosting.”

Orbiting, a more subtle form of ghosting, is more widespread. For Dr. Rica, it’s worth evaluating one’s response to this dating reality. She shares, “Yes, being orbited without an explanation for why the relationship has been demoted can be frustrating, especially if you like the person. But, I do believe that it’s up to you how to perceive it. If this person cannot let you know why he/she suddenly took a back seat in the play that is your life, then maybe he/she is not supposed to star in it in the first place.”

The Future of Dating

Dating has always been volatile territory, but given unprecedented times, daters are forming healthier habits. This shift in mindset, hopefully for singles, leads to long-term relationships. For those who want to start dating amid a pandemic but are too intimidated, Cruz has this valuable piece of advice: “Dabble in the world of online dating first. Though yes, it can be time consuming talking to a lot of people, it may give you a clear view of what you want and don’t want in a partner.”

How do you approach modern dating trends? Tell us in the comments below!