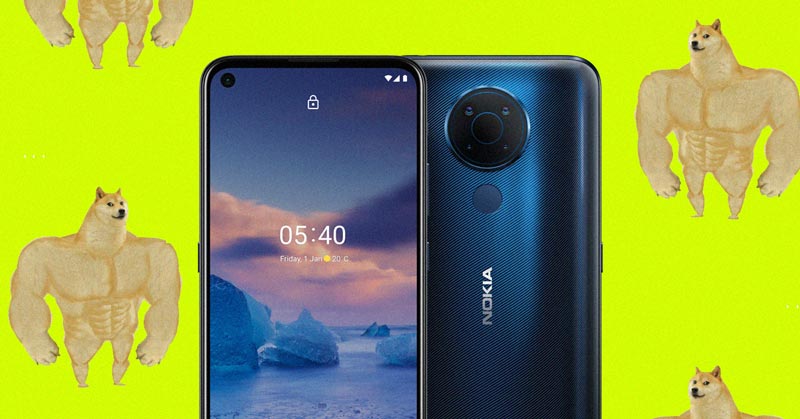 A Review Of The Budget-Friendly Nokia 5.4

I’m still rooting for you, Nokia

90’s kids only: what was your favorite Nokia phone? I have three that I distinctly remember; the 5110 because it was the first of its kind and I was determined to beat the high score in snake, the 8210 because it fit right in my high school uniform’s blouse pocket, and the 3650 because it was my first colored mobile phone capable of sending multimedia messages. But tides and times change, and I’ve since switched phones faster than I get used to them. Though if I’m being honest, it’s never really been the same. There’s no attachment or memories from the good ol’ days; all function. But as they say, nothing compares to your first, and mine was a Nokia. 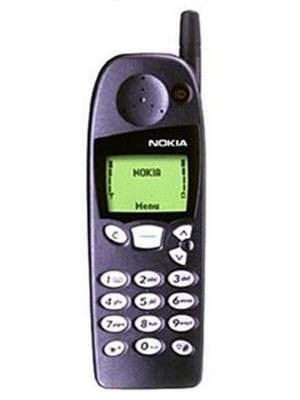 Imagine my curiosity and excitement when I was asked to review the budget-friendly Nokia 5.4. I had high hopes and I wanted it to meet if not exceed expectations. So did it deliver?

First thing’s first: it’s my first time to get my hands on a Nokia from this decade, so I won’t make comparisons to its predecessors. Back to the 5.4, it’s a phone with a small display and a thick body, and is not what I’m used to. The unit takes a while to boot up and, once it does, you’ll hear the original Nokia startup sound. Music to my ears if you ask me; it brings back a lot of memories from my teen years.

What was immediately noticeable once I started setting up the phone is the resolution, which is at 720 x 1560. Translation: it’s not great. The images, the text and the videos aren’t as sharp as one would expect. It’s strange to cut back on this feature in a time where many of the competition boast resolutions close to FHD. The upside, however, is its brightness that goes up to 461cd/m2 max. It means that, unlike other phones that can’t be used in direct sunlight because you won’t be able to see a thing, you can whip out the Nokia 5.4 on daytime walks. Reply to messages, scroll through social media and take pictures with ease.

Speaking of its camera, on the rear you’ll find the 64MP main cam, which others say is an upgrade from last season’s 13MP. It’s flanked by a 5MP ultrawide, 2MP macro and 2MP depth sensor. As expected, the 65MP cam is one of the Nokia 5.4’s better assets and does not disappoint with its bright, detailed and nearly true-to-life colored photos. Up front, the 16MP selfie camera is yet another upgrade from its predecessor’s 8MP. With its smart ability to blur backgrounds, the front camera is ideal for selfie-taking and video calls.

How about performance you ask? Well, if what you’re looking for is a day-to-day phone that gets things done, like smoothly opens apps or lets you play games, it gets a passing mark. Just a caveat on the gaming bit: don’t expect to run Triple A games at 60fps on this phone. It’s meant for light and casual gaming.

So far and just okay, what then does the Nokia 5.4 have that others don’t? A stock Android 10 out of the box. And because the 5.4 is part of the Android One range, it offers monthly security updates for three years with an OS upgrade or two in the future. It’s a steal if you think about it given the phone’s competitive price point.

The verdict is in: the Nokia 5.4 is a decent, budget-friendly phone with a pretty good main camera. I’d ask for better resolution and other upgrades but, as an everyday phone with a clean version of the Android 10 that its competitors don’t offer, it does its job.

While the Nokia 5.4 barely exceeds expectations, I’m still rooting for the brand because of its history and my personal history with it. If those are things you hold close, too, it may be time to welcome Nokia back into your life.

RELATED: Dip Into the World of Customized Mechanical Keyboards

The Nokia 5.4 retails for P9,990 and is available in two colors, blue and dusk (or violet). Learn more about it here.

Calm & Domesticated AF. Work experience includes, TV and events but mostly media and publishing. Switched to marketing for a telco brand somewhere in between, but back to doing what I do best: content and magazines.
Subscribe
4 Comments
Oldest
Newest Most Voted
Inline Feedbacks
View all comments