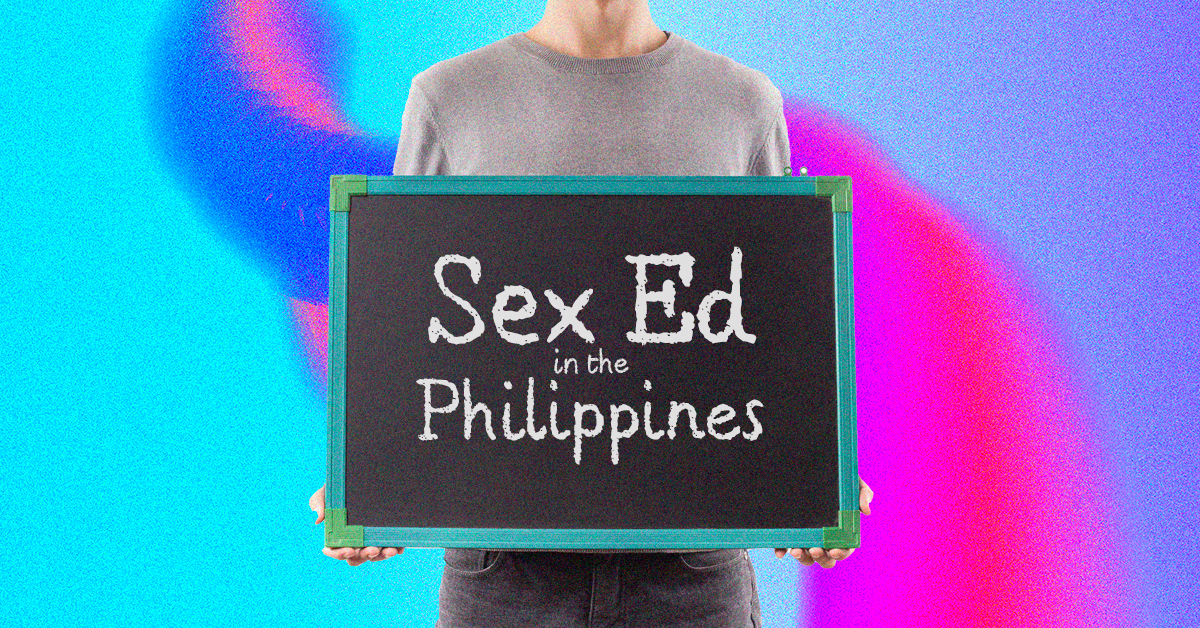 Why can’t we just be properly taught?

I wouldn’t have any idea about sex if it wasn’t for the one time my classmates stared me down in disbelief. We were taking a break from doing schoolwork, huddled in a circle and being asked the question, “How far down the bases have you sexually gone?”

I didn’t have a response at my turn. I was there, looking around the room before I tried to at least say something. Instead, I threw in my own question: What are the bases?

RELATED: Sex in Relationships: How Much Does it Matter?

That question led to my classmates describing each one to me like I was in kindergarten, leading me to think I wasn’t spending my teenage years as well as I should have. Was it weird that I had no knowledge or experience with intimacy while people around me had both?

The feeling of being lost was hard to ignore when I tried to self-learn sex. Despite reading informative articles online or listening to peers share their experiences, there was a war between my teenage curiosity and my conservative side as a Catholic school student. I started blaming the lack of sex education from the institutions that were supposed to make me aware—rather than make me believe sex is sacred and only done in marriages (no questions asked, period). Talking about it seemed perverted, and having any idea about it was wicked. I didn’t have it in me to look up the whats and hows. Knowing anything about it felt like going against my morals, so experiencing it—alone or not—was off the radar.

I needed the sex education, and we all do.

Sex Education is important and necessary

Sex education is the process of learning about sex and people’s sexuality. It saves us from misinformation and misguidance.

As someone still in university, I know sex education plays a critical role in the future of my generation. And even as we’re closing out 2022, it’s still alarming how sex and sexuality are aspects of human nature that we’re deprived from learning about. There’s a problem with society when we only learn from stories of discomfort and harassment, or when we unknowingly make the mistakes ourselves.

I’m one of the many young Filipino adults who are pro-sex education in the Philippines. To hear more thoughts on the matter, the Wonder team asked around why it’s so important:

“Sex is something so natural to us yet we rarely talk about it openly and freely!

Talking about sex, and therefore educating ourselves, breaks down barriers and stigma.”

Many young girls get abused and sometimes they don’t even know it!”

“We learn sex from the institutions that raised us (e.g the church, schools), many of which have an unrealistic portrayal of it (i.e. abstain until marriage). Personally, if I only had a more empathetic ‘education’ on it, I’d have a better understanding of it now, and [that] would have led me to make better decisions. There’s so much I regret because I barely had any sex education, which when I did, was already too late for me.”

“Sexual matters are powerful enough to transform our lives.

Being educated about it makes that transformation positive.

Whatever happens to us sexually is often irreversible,

and so we must make informed decisions, which would be easier if we receive [proper] education.”

“[It’s important because of] the amount of confusion for actual adults [since] it’s a taboo topic…this lacking discourse reinforces the lack of accessibility of resources for family planning, etc.”

“So people, especially the youth, are more aware of the possible ramifications of sexual activity.”

RELATED: All The Kinds Of People You’ll Sleep With Based On All The People I’ve Slept With

Let’s be be sex-positive

We shouldn’t be ashamed to talk about anything related to sex as long as it doesn’t bring anyone else harm. We’re allowed to talk about it (and it’s healthy to do so, especially with your SO), whether or not we’re still on the verge of exploring our physical wants and needs or are already deep into it. It’s normal to take our time before deciding to experience sex, but there also isn’t a problem in debunking the premarital beliefs we grew up with (if you’re ready and willing to explore it).

Awareness brings about a new sense of openness about the topic at hand, too. It’s a good sign that times are changing—sex is becoming a point of discussion when maturity, responsibility and adulting are welcomed. We have online platforms like Unprude to encourage us to be informed about sex and explore how we personally feel about it. These days, we have several informative sources for when we opt to come to terms with our sexual desires and curiosity.

Sex education is not different to any other subject we already go through within the four corners of classrooms. We’re meant to learn about ourselves in this way, too. But until these topics make it to institutionalized learning, it’s important to be mindful of where you get your information.