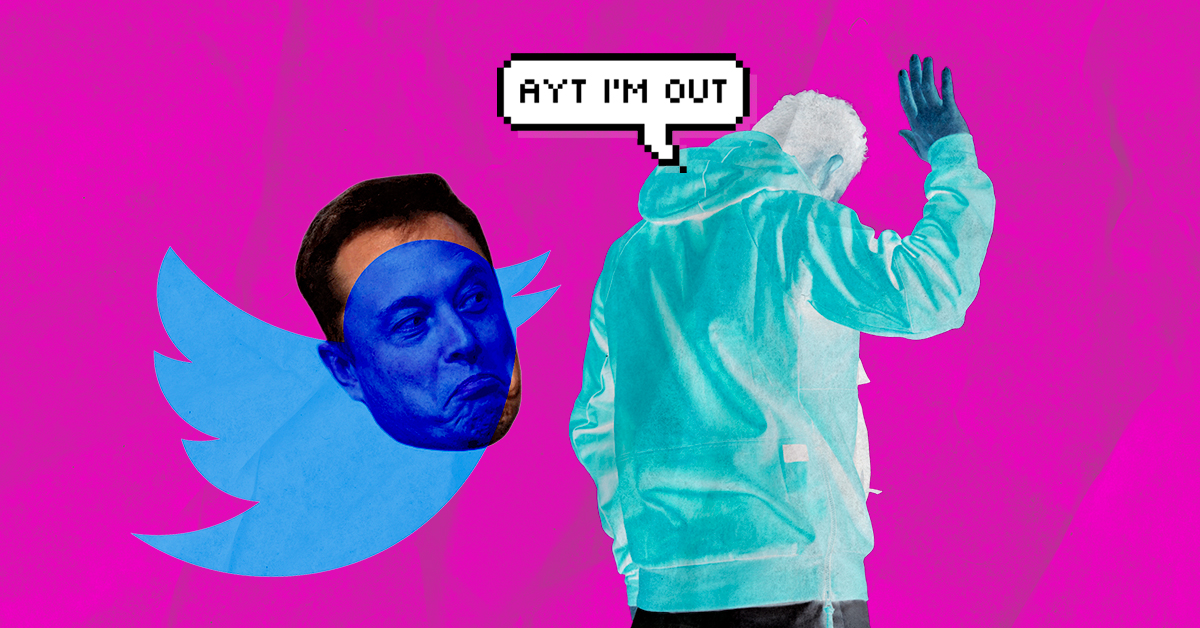 Flittering Away From Twitter? Here Are A Couple of Alternatives

Is it bye-bye bird app—for good?

It’s been a couple of weeks since Tesla CEO Elon Musk officially acquired Twitter and finally took office as the microblogging site’s CEO. Safe to say that the events that unfolded left many questioning the platform and its lifespan. What started with news of mass layoffs led to a short-lived Twitter Blue relaunch. The platform canceled the paid account verification service due to the prevalence of parody accounts flaming the new owner and his affiliated businesses.

Some of the actions made by Musk are deemed to have “made the situation worse” for the already struggling business, particularly due to the declining trust of the users in the system. Talks and tweets of some users often involve plans to jump ship to another emotional support microblogging site. A platform with less messy Musk tweets, and more protection from hate speech or offensive content.

Looking to jump ship to another site to get your content and overshare yours with the world? Scroll ahead for a few options. 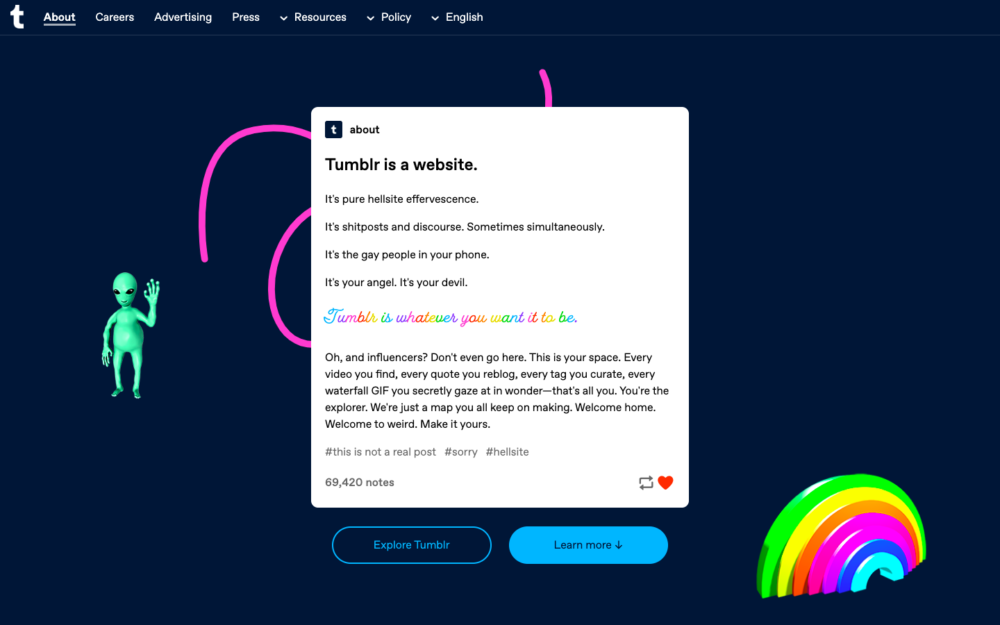 After the reversal of the infamous nudity ban from 2018, Tumblr is experiencing a new resurgence. “We now welcome a broader range of expression, creativity and art on Tumblr,” the site writes in a blog post. “Including content depicting the human form (yes, that includes the naked human form).” But, of course, content featuring explicit sexual acts is still off the table. Add in another need to move platforms, and Tumblr might just recreate its heydays.

So for a balanced dose of shitposts, aesthetic, relatable content and a space for your rants and insights, it might be time to go back to your blogging roots. The platform’s Dashboard shows the posts in chronological order, whether a text post, a video or a photo carousel—you name it, and it’ll appear. Tumblr is still a popular go-to site for fandoms and their user-generated content, so of course, all sorts of interests will definitely thrive in this space.

RELATED: We’ve All Done Some Growing Up & So Did These 2014 Tumblr Icons 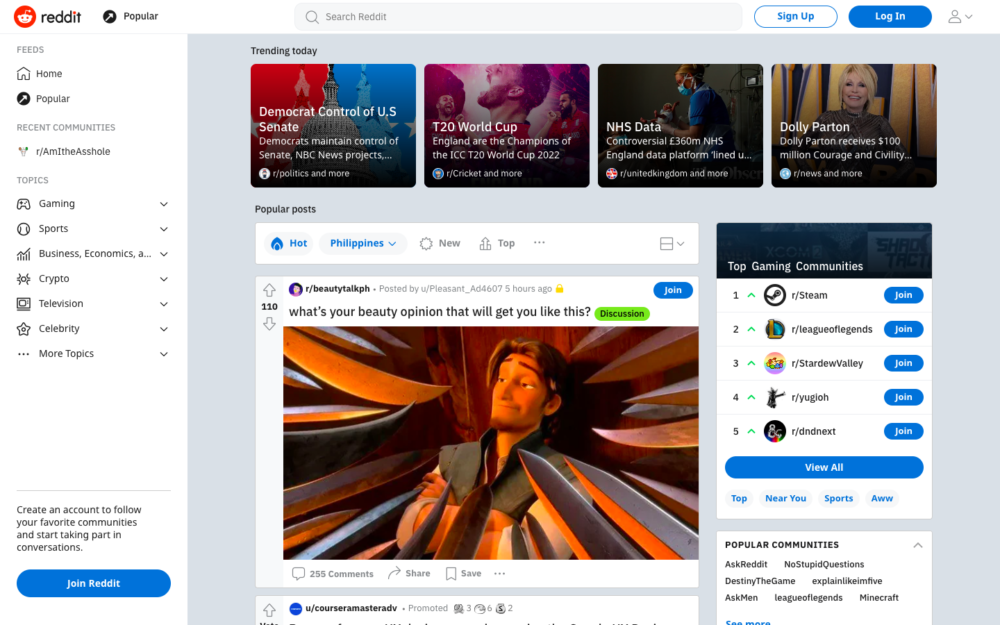 If you use Twitter for the latest news, gossip, hot takes and things mainstream titles refuse to cover, then Reddit is your next best bet. The user experience is definitely different and a little more tedious than Twitter’s, especially with the text-heavy nature of most content on the site. But the number of topics with corresponding subreddits covers enough bases. From fandoms to hobbies to r/AmITheAsshole, you’ll find forums that will suit your tastes. An added plus? Some forums have rules and regulations strictly put in place—and any rulebreakers might get the boot. This proves useful for those who want to keep their time spent on the platform somewhat peaceful thanks to heavily enforced guidelines. 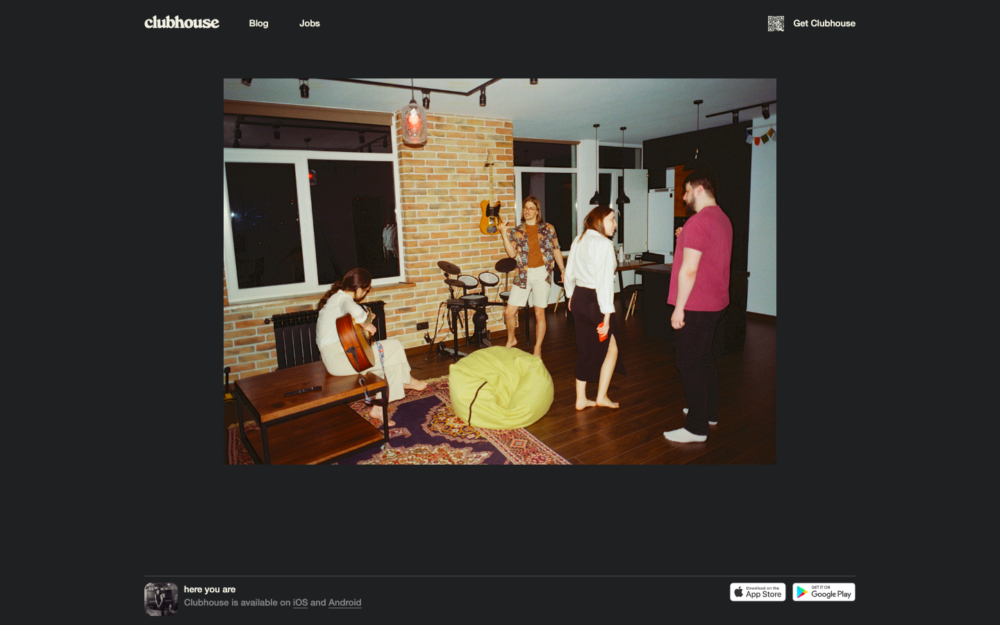 If you’re on Twitter for the Spaces function, it’s probably time to explore the app that revolutionized the feature in the first place. It’s time to check out the real-time podcast app: Clubhouse. Listen in on conversations, join the discussion and leave insights by joining different Rooms. Clubhouse also has other features that allow chatting between users for better connection. The previously invite-only app has now become public, so all you need to sign up is a phone number. Here’s a lowdown and walkthrough of Clubhouse by Wonder. 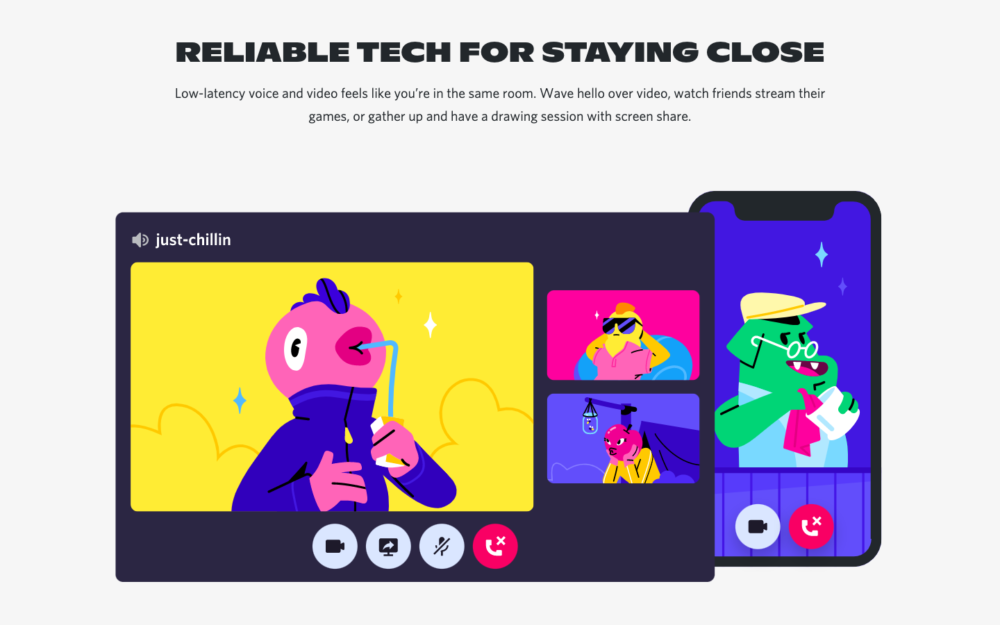 During the pandemic, Discord become more than a platform for gamers. It currently houses so many servers that cover different topics, bringing together communities even at a distance. Study with strangers around the world! Learn music production from amazing mentors! Find new people to play Valorant with! The sky’s the limit with Discord.

Thanks to its unique features, such as large-scale calls with no time limits, chat and voice channels, not to mention servers for all types of topics, the platform lets users connect effortlessly. All it needs is some getting used to, but once you’ve gotten the hang of it, you might not want to leave. Discord’s features allow so much flexibility: meet new people on servers, keep tabs on your friends through your own channels and even use it to organize your life—all in one platform and username. You can keep servers public for all to see and join or private that only a select few can enter, so you can maximize it without the threat of random outsiders looking in.

RELATED: This New Filipino Fiction Podcast Is Perfect for Supernatural Horror Fans Out There 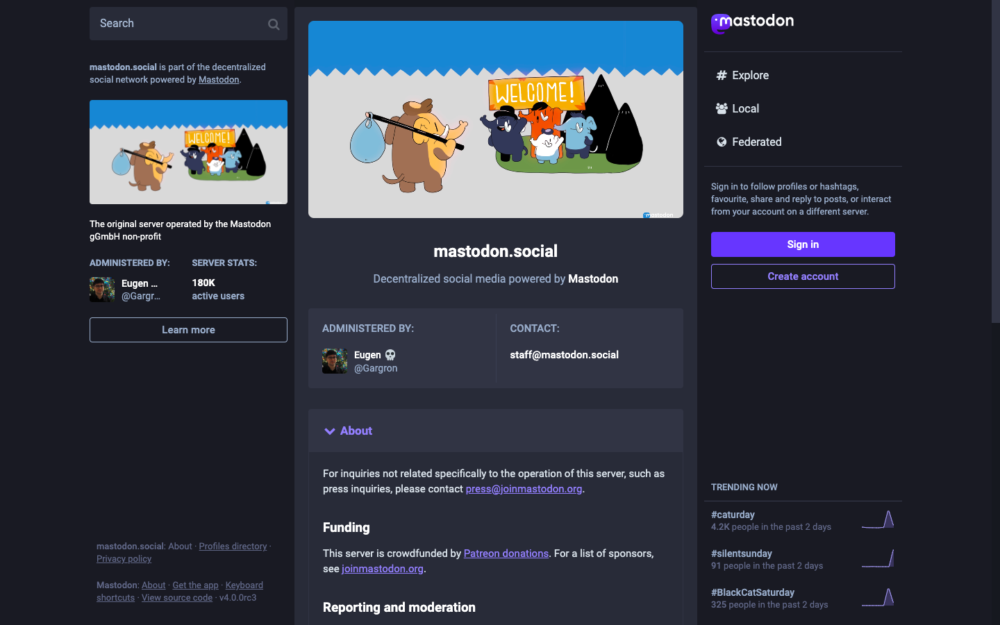 One of the trending platforms pegged as the next Twitter is Mastodon, a “decentralized social network.” An ad-free app run by a non-profit, Mastodon boasts its free-for-all thought village without the prevalence of paid content. After looking and tinkering with the app, it appears to be a hybrid of Discord and Twitter. It lets users post content on their profiles like Twitter, and find people through (long) usernames. But to participate in discussions, a user needs to create or join a server dedicated to a certain topic—giving Discord likeness. But since not many people use the platform, the existing servers are limited. So while this is on the list, Mastodon still doesn’t hold up much more promise than the rest of the sites on the list.

But if you’re not too hot about these options, you still have a couple of choices from the apps we usually use. Make a finsta on Instagram, a dump account on TikTok or try something new.