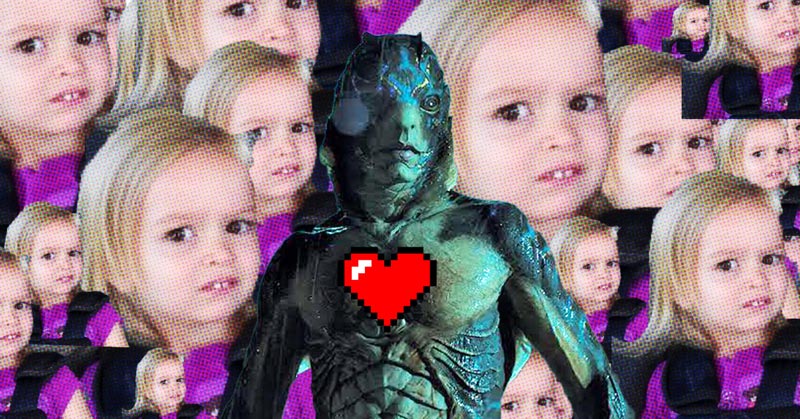 Weird Kinks and Fetishes We’re Just Not Sure Of

Safe and consensual sex on the regular is great. Science says it’s good for the heart, too. Adding a few kinks which could be a person’s sexual interests, preferences or stuff that make up their wet dreams, into the mix is healthy. But kinks should always be well-researched, communicated pre-coitus and should never ever put you or your partner at risk.

It’s also important to know the difference between wanting to spice up the sex with a toy or a little impact play (spanking here and there anyone?), and needing something to feel satisfied (fetish). Simply put, kinks add to the experience but aren’t always necessary, while fetish is a psychological need for specific acts, objects or sometimes a person to feel pleasure.

Food and sex just work sometimes—sushi eaten off a naked body, whipped cream licked off of your nooks and crannies, cucumber…for who knows what. But what comes after digestion—we’re talking about human manure—is not really hygienic. As they old saying goes, don’t shit where you eat, or fuck for that matter.

Frotteurism: arousal to touching a stranger surreptitiously in a crowded place

You’ve heard stories of this happening in public transport, in the elevators, etc. A person “accidentally” brushing his or her hand to feel someone else’s ass or pressing their body against another because “there’s no space.” Nope, this is not okay.

Sex with the dead is a fetish that is deemed unacceptable. Currently, few countries explicitly mention the act to be illegal, including New Zealand, South Africa and the United Kingdom. Some studies say that the paraphilic disorder “may stem from an intense fear of interacting with potential living partners” and is treatable with cognitive therapy and medication.

Urophilia: arousal to urine or urinating on others

A golden shower is another fetish we can’t understand whether as the giver or the receiver. Urine may have less bacteria than tap water and is pretty toxin-free (I know, I was surprised, too), but it’s still pee.

Any kind of fetish involving minors and children

Sexual attraction to minors is technically not illegal. However sexually-based crimes against legally underage victims are. These include child sexual abuse, statutory rape, child pornography, child grooming, stalking and indecent exposure. Then again, in some countries like the Philippines, the minimum age of consensual sex is 12 years old.

When it comes to sex, if you’re not sure and it’s something you’d rather not have your partner do unto you, just don’t risk it. And remember, consensual, safe and protected sex is the way to go. Always. 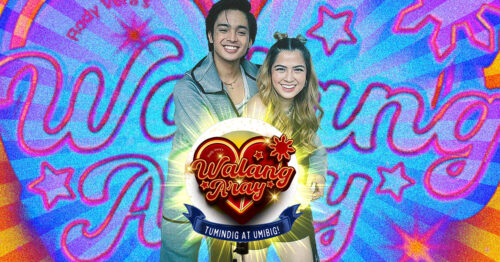 PETA Returns to the Stage With the Comically Irreverent “Walang Aray” 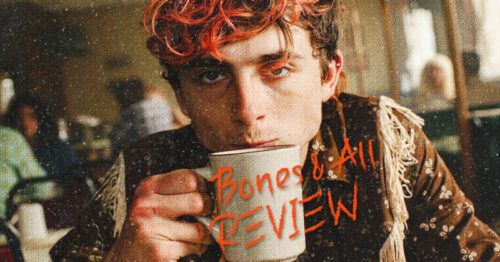 “Bones and All” Is Disturbing In All The Wrong Places