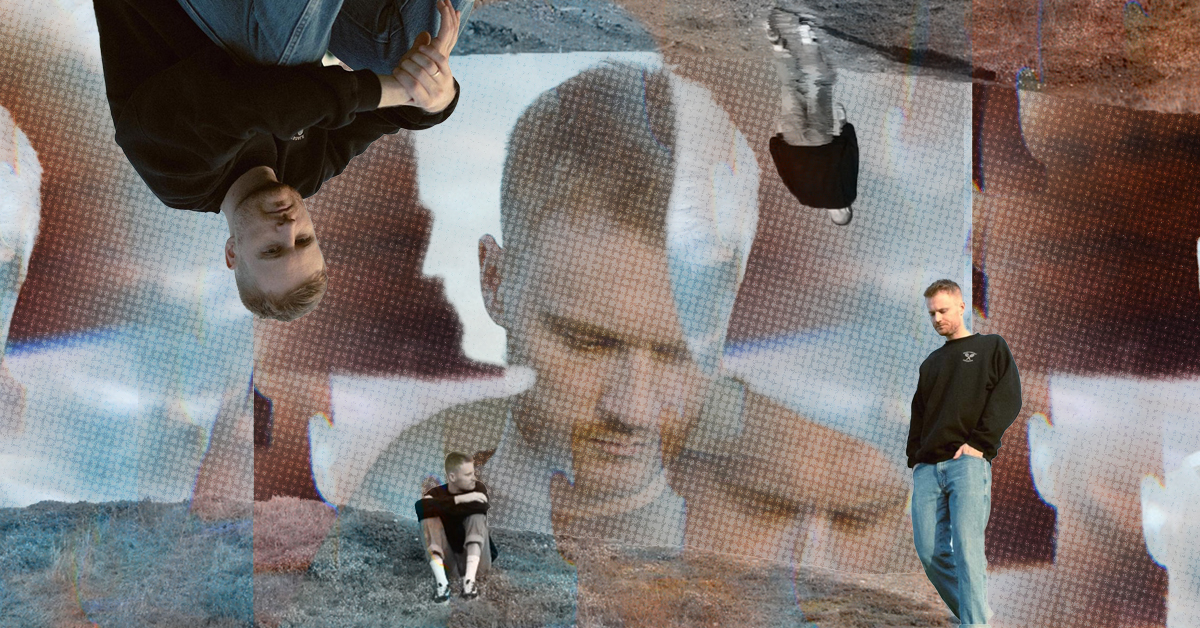 Abe Parker Explores the Soaring Feelings of Love in “Butterflies”

Singer-songwriter Abe Parker may have blown up on TikTok, but his music is definitely more than that

If I could name two things that have kept many of us sane and entertained despite the difficult times, I’d point to music and TikTok. Of course, both let us slip into different realities for a while, into a distant non-place that allows us to let go. Losing yourself to a fantastic album or spending time shooting videos on your own quenches the self’s thirst for a sense of normalcy. Coupled together and you get an abundance of new artists and songs you wish you had discovered sooner.

One of them is singer-songwriter, Abe Parker.

As early as 2021, his songs became mainstays in our For You Pages. Empty House, a piece describing the feeling of social anxiety, received a lot of support on TikTok and music streaming platforms. Many showed their love for the song, of which the straightforward lyrics verbalize the feelings many struggle to pin down. His succeeding single, Stupid Face, then likewise received overwhelming love and support. He sings about the longing and yearning for a loved one this time around. Long-distance is a setup many of us had to deal with in the thick of the pandemic.

Abe Parker’s sweet crooning and gentle instrumentals provide an easy, smooth and buttery sound to the ears. With lyrics likely to strike a chord with anyone who listens, there’s no denying that people continue to enjoy and listen to his music. But when he released the draft of Butterflies, the response was almost shocking. The unassuming TikTok encouraging his viewers to send it to a loved one blew up more than ever, garnering over thousands of videos—a lot from Southeast Asian listeners. The rest, as they say, is history.

“It was just crazy; it was really bizarre. When I posted the video for Butterflies, I [had] literally only ever written the [first] ten, fifteen seconds of the song. I hadn’t written the chorus or the rest of the song,” he shares in an exclusive roundtable with the press. For Parker, one of the “wildest moments” about that period, he says, is discovering a YouTube video that looped his initial draft for 20 minutes. The video had over 70,000 views, which prompted him to work on the song. Come 2022, Abe Parker officially released Butterflies as a single and amassed over 13 million streams on Spotify and over 2.1 million views on the lyric video.

Many songwriters may have a greater audience in mind while crafting their tune, while others draw from their personal experiences. Meanwhile, Abe Parker’s process is a mix of both. He describes this process, saying, “I really have to make sure that I connect with [a song]. So when I write, I like to think of a concept.” Once this is underway, he includes a melody and then lyrics. He adds, “I will try to make sure I will connect with the lyric in some way, some part of me that’s been through that. And then I’ll sit back and read what I wrote, and make sure that it does connect with people, with a larger audience.”

His prior works focused heavily on creating lighthearted pop singles. It was only until recently that he chose to explore the hurt he and many of us experienced. In a world of individualists, the validation of emotions brings people together. And what’s a better medium to do so than songs? The mutual regard for personal and collective hurt makes his songs worth listening to. So, despite these numbers and his writing credits, especially with Marc E. Bassy, David Kushner, Lecrae and more, Abe Parker shouldn’t remain boxed as a TikTok musical sensation. Instead, he really is an artist who speaks to many.

More than his skill in weaving emotion into lyrics, Abe Parker picked up a guiding lesson throughout his career as a songwriter. The most prominent one is not to give up. Parker explains, “You are the only person that decides when you’re done. Nobody else can tell you that.” He adds, “So as long as you can keep that, you get that mental stamina to keep going, keep trying and keep believing.”

Keep up with Abe Parker by subscribing to his YouTube channel and following him on Facebook, Instagram and TikTok. Listen to his songs on all digital music services.