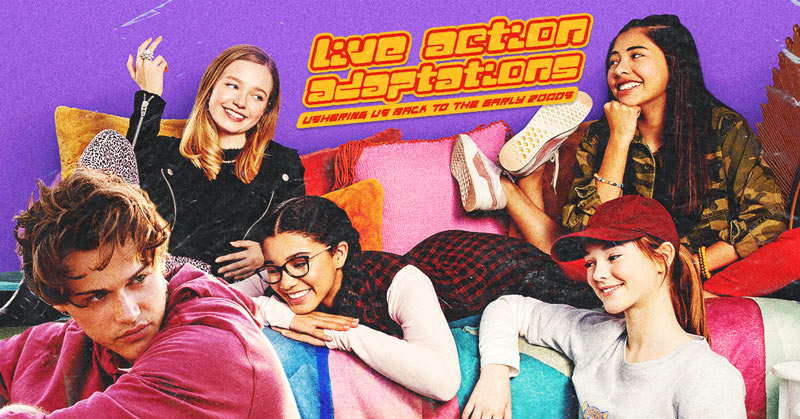 We’re finding comfort in the familiar, including childhood shows and library classics like “The Baby-Sitters Club” and “The Summer I Turned Pretty”

I’ve recently taken it upon myself to do a little decluttering. It requires energy to deal with the emotional attachments we have to items we’ve accumulated over the years, and it’s a mindful process. Time flies too fast to consciously witness ourselves growing up; and suddenly we find ourselves staring back at old versions of ourselves, not knowing what to do with them.

In the process of decluttering, I’ve unearthed tokens from a not-so-distant past: Total Girl magazines, half-filled notebooks with naïve interests and dreams, autographed copies of popular YA books along with other juvenile joys. Looking back, these objects of pop culture were crucial in my formidable years; they provided a gateway for a sheltered tween to live vicariously in imagined realities, whether of my own or of other people’s creation.

Though long outgrown, I find myself revisiting this period from time to time to relish my once carefree adolescence. It’s a temporary balm for today’s harsh realities. We find comfort in familiar things, in watching our comfort show for the 27th time, rereading our childhood favorites or opening up long-buried archives of the past.

As it turns out, we’re not alone when it comes to nostalgia. The year 2019 alone brought us back to our childhood with five Disney remakes: Aladdin, Dumbo, Lady and the Tramp, Maleficent: Mistress of Evil and The Lion King. This time around, we relive our YA romcom-loving, sci-fi-watching, Greek mythology-reading, awkward, clumsy, moody, but altogether charming tween selves, with these releases. 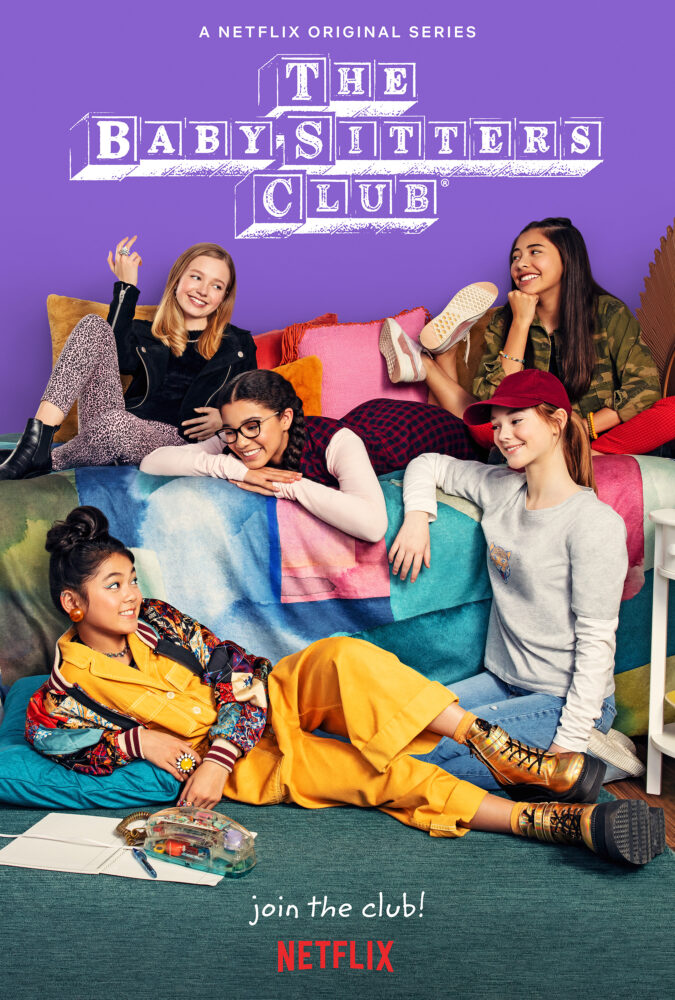 Ah, yes. The elementary school library staple. While there were kids who read The Hardy Boys and Nancy Drew to satiate their love for mystery and adventure, some readers found comfort in the everyday adventures of The Baby-Sitters Club. (Dare I say that those who loved TBC also loved Anne of Green Gables.)

The coming-of-age series was released on Netflix in July 2020, with its second (and final) season released in October 2021. If you’re wondering what Dr. Strange in the Multiverse of Madness and The Baby-Sitters Club have in common, it’s this: Xochitl Gomez stars in both, playing multiverse-traveler America Chavez in the former and alternate club officer Dawn Schafer in the latter.

Watch “The Baby-Sitters Club” on Netflix.

RELATED: All The Groundbreaking Leads of 2022

The Summer I Turned Pretty 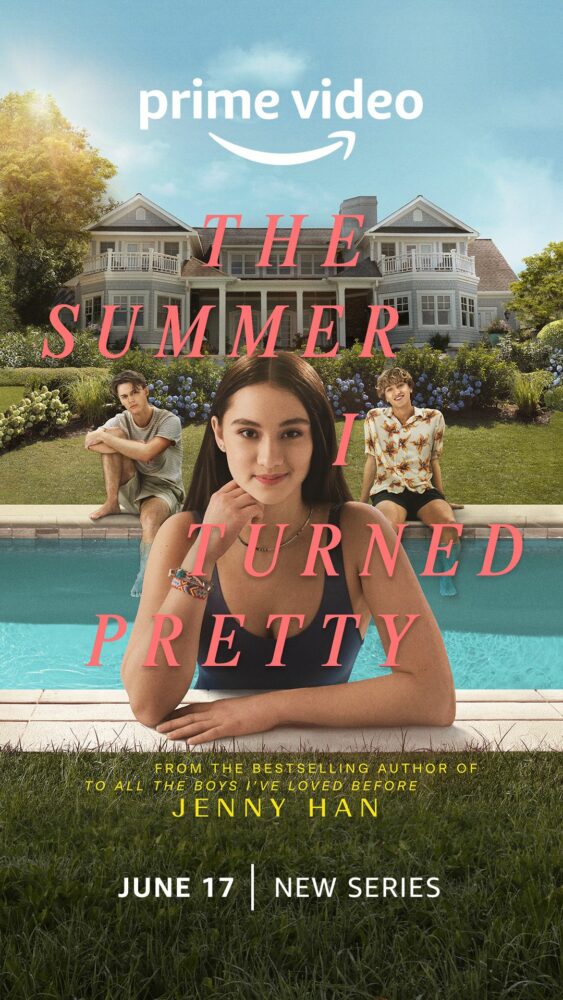 As tweens emerging from the “I-hate-boys” stage, we based our concept of romantic love on YA romcom novels; this series isn’t an exception. We sneakily read through Belly’s vivacious summers through class lectures, and we all wished that we would experience the glow up she had and have our crushes finally notice us.

The Summer I Turned Pretty is set to release as a TV series on June 17, 2022. As if things couldn’t get even better, the show is accompanied by Taylor Swift’s This Love, which totally brings us back to the 2010s. There’s nothing like re-experiencing that first love and first heartbreak with this perfect collaboration.

Catch “The Summer I Turned Pretty” on Prime Video this June 2022.

Percy Jackson and the Olympians 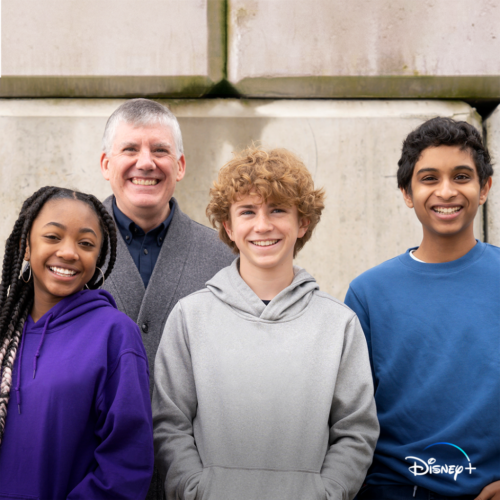 Admit it: you had a crush on Percy Jackson, both from the book series and from Logan Lerman’s portrayal of the protagonist in the live-action film adaption. Before social media was a thing, we spent our time waiting on Rick Riordan’s latest additions to the series, snatching up a copy on the day of release and finishing it in a day’s time. We memorized the gods and heroes of Greek mythology, and pretended that we were demigods with aptitudes inherited from our mythical parents.

This time around, we’ll see Percy Jackson and the rest of Camp Half Blood in a TV series, which is set to release in 2023. The show stars a diverse cast, starring Walker Scobell as Percy Jackson, Leah Jeffries as Annabeth and Aryan Simhadri as Grover. For non-white readers like us who grew up reading and watching white characters in white neighborhoods, it’s refreshing to see them fleshed out in a more relatable context.

Percy Jackson and The Olympians is set to release in 2023 on Disney+.

If you ever felt awkward about your interests as a tween, here’s your second chance to enjoy them once again, this time in full splendor.