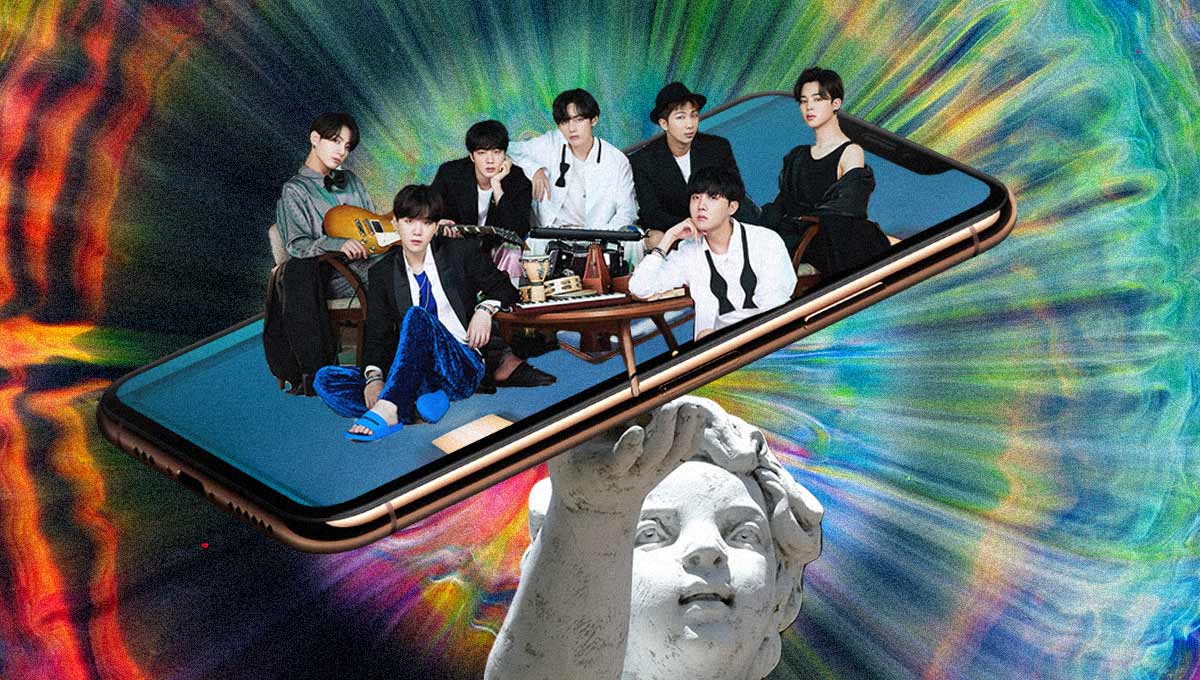 After eight years, the members of BTS set up their individual accounts

Yesterday, BTS announced that they’ll be taking some time off before returning with a new album and a concert in Seoul next year. ARMYs took this as a sign to send their good wishes to the boys as they enjoy their long and well-deserved breaks. But what everyone thought was a quiet night turned into a wild one as all BTS members debuted their individual Instagram accounts—blue checkmarks included—and began posting, regardless of timezones and jetlag. Safe to say, many of us rushed to follow and like their photos.

RM’s handle takes after his own studio with @rkive and SUGA claims his rap alter ego with @agustd, while Jin went with a short and sweet @jin. J-Hope takes a unique turn with @uarmyhope, the second half of his iconic “I’m your hope, you’re my hope, I’m J-Hope” intro. Self-proclaimed soulmates Jimin and V took their initials with simplified handles @j.m and @thv. Jungkook, however, went to town with his username: @abcdefghi__lmnopqrstuvwxyz. The handle leaves out the letters “J” and “K,” which are his initials—an on-brand show of his cheekiness and wit.

Now that the BTS members have their individual Instagrams outside of their joint Twitter, the possibilities are endless. OOTDs, fur parent snaps, short song covers and maybe even some music teasers? Content is abundant as far as they’re concerned, and these personal accounts are the cherries on top.

Why don’t we do some forecasting? Here’s what we might see on their solo grids from here on out, as told by their Tweets.

Now that BTS is officially on break, the members are off to do their own thing. See the world, enjoy a proper vacation and perhaps sleep in without much pressure to work. So we can anticipate pics of their everyday lives, such as snaps of their adorable furbabies, book recommendations, DIY-hair touchup sessions or glimpses into their vacations around the world. There’s nothing like knowing tiny updates about their lives, right?

Individual Instagram accounts mean more BTS (pun intended) content from the members themselves. So whether they’re stock pics from SUGA’s Daechwita music video shoot or Jimin’s adorable post-show selfies, here’s to hoping we get more of these soon. In the meantime, for a bigger glimpse of what goes on behind the scenes, let us redirect you to their expansive (and we mean expansive) playlist of Bangtan Bombs.

Seven members mean seven different fashion styles, so expect a variety of OOTDs and looks from the boys. Even before their major Louis Vuitton endorsement, BTS had always been experimental with their personal styles. So, will RM bring back the #KimDaily hashtag? And what exciting designer pieces will J-Hope don next? Here’s to hoping that we get answers when BTS starts to document their style adventures on the ‘gram.

Aside from bringing us great music for each new song and single, BTS members also love to show off their other creative hobbies. Much like all of us, they find other outlets to recharge. Will Jungkook bring his Golden Closet Film vlogs to Instagram? And who knows, V might show the world more of Vante’s (his artist pseudonym) film shots, personalized jackets and oil pastel artwork on the grid.

What’s an artist’s IG account without some music spoilers? After all, the world’s biggest boy band produces their own music. Hearing teasers of new tracks and snippets of old demos might be on the table since they’ve done it before. In 2016, SUGA Tweeted the first draft of one of his best creations, Autumn Leaves. And now that new music is in the works, it’s highly likely that they might share some of their drafts.

RELATED: Six K-Pop B-Side Tracks That Deserved Their Own Promotions

What else can we do you want from the Instagram accounts of the boys of BTS? Let us know in the comments below!