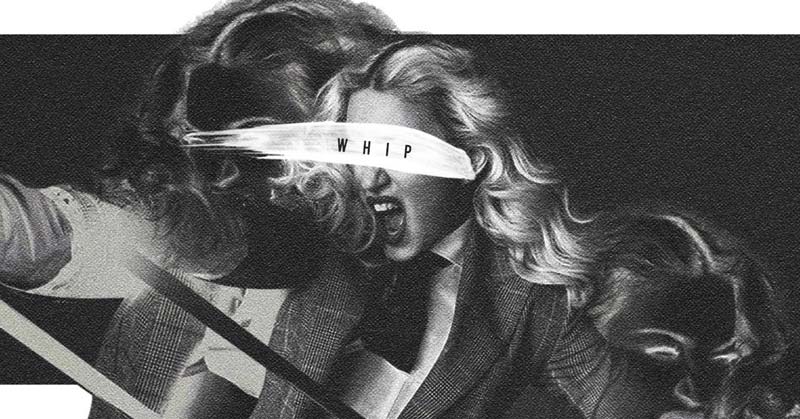 Will all the Women Who Are Hot, Intelligent, and in Their Prime (WHIP) please stand up?

To appease today’s increasingly PC-oriented society, mild-mannered definitions like “a sexually attractive older woman, typically one who has children” are even used instead. Still, any woman given this backhanded compliment would eventually feel uneasy at the thought of her attractiveness being limited to the astonishing preservation of her good looks…given she’s an older woman and everything.

Did the music video of M.I.L.F. $, a promising rebrand spearheaded by a woman, make for good entertainment? Yes. Did it remove the association between older women and still being attractive enough to take to bed? Not really. The “Moms I’d Like to Follow” concept may have gotten lost in all that slow-motion writhing Fergie did in the bathtub of milk.

As not to completely disregard her attempt, she was at least on to something here. It’s high time that rebranding happened. More so that the male gaze was taken out of the equation.

Internationally acclaimed handbag designer, co-founder of the SoFA Design Institute, and mother of three Amina Aranaz-Alunan is a WHIP. Supermodel, founder of her own company, KORA Organics, and mother Miranda Kerr is a WHIP. Goodwill Ambassador for the United Nations High Commissioner for Refugees, co-chair of the Educational Partnership for Children in Conflict and producer/director Angelina Jolie is a WHIP. Fashion designer and artist Samantha Richelle is a WHIP. Actress, model, and activist Tracee Ellis Ross, who is happy to be single at 45 and chose to not bear children, is a WHIP.

Turning our attention to the WHIPs of the world overrides the unwritten rules of society: that success is tied with having children or being married, that if you’re hot, you’re likely a vain bimbo, if you’re intelligent, chances are you aren’t physically attractive, if you’re in your prime, it’s probably because you let the other aspects of your life go.

Rallying behind the WHIPs challenges the association we are conditioned to make equating beauty with a fit bod, a pretty face, or belonging to a younger age bracket. Women shouldn’t have to be just one or the other anymore. They shouldn’t have to tick off checkboxes belonging to lists they didn’t put together for themselves. And most importantly, the WHIP is a damning reminder that the importance of women shouldn’t be downplayed the moment they no longer fit the bill of a 20-something male’s wet dream.