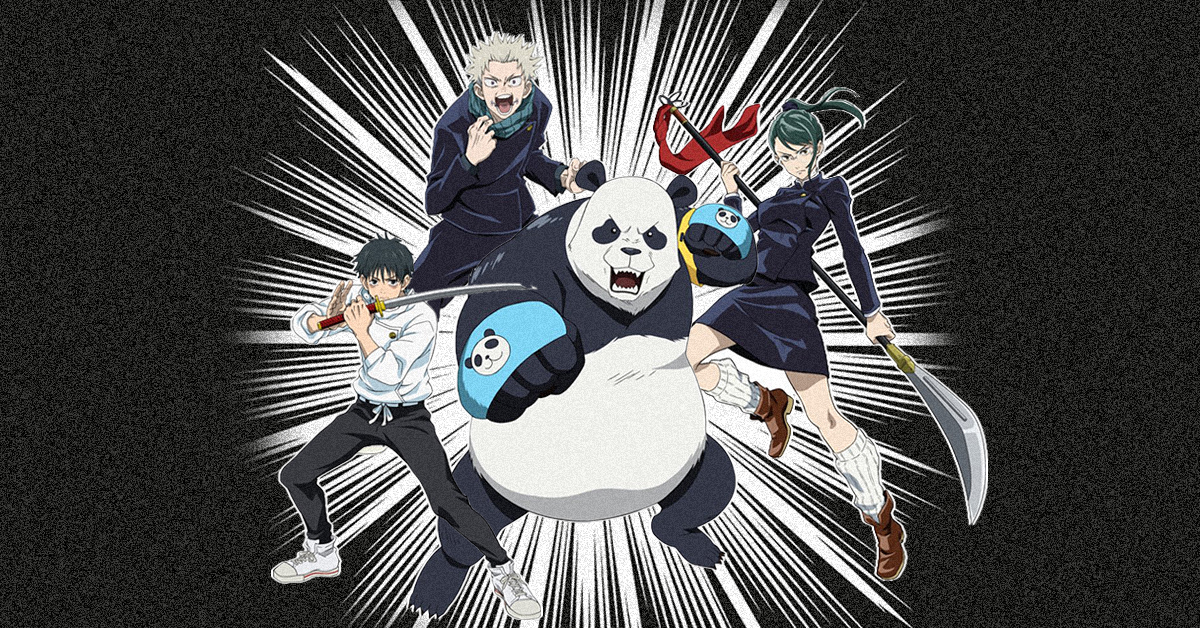 All You Need To Know About The Jujutsu Kaisen 0 Movie

A rundown of the plot, the characters and more

Jujutsu Kaisen blurs the lines between conventional shounen and thriller genres, thus receiving great acclaim from fans and critics. The animated series gained incredible reception and is hailed as Crunchyroll’s Anime of the Year. Meanwhile, according to CBR, its manga counterpart recently outsold long-running favorites such as Kimetsu No Yaiba: Demon Slayer,  My Hero Academia and Haikyuu!! as 2021’s best-selling manga title.

Safe to say that fans of this anime and manga can expect and enjoy more content in the coming year. Next to new chapters weekly, an animated movie is well on its way, too. The animation studio behind the adaptation is MAPPA, whose other titles include the prolific Attack On Titan: The Final Season, Banana Fish and the classic Yuri!!! On Ice. This means that the animation will be sharp, captivating and stunning as usual.

Excited about the upcoming release? Here’s all you need to know about Jujutsu Kaisen 0, the movie.

Set way before Itadori Yuuji’s arrival, Jujutsu Kaisen 0 serves as a prequel to the well-loved anime series. This means we won’t be seeing what happens next with Yuuji, Nobara and Megumi. Instead, the film will feature Okkotsu Yuta as the main protagonist. Along with Zenin Maki, Inumaki Toge and Panda, the four of them complete the lineup of Jujutsu High’s first years that will journey through the world of curses, demons and sorcerers.

Yuta’s childhood best friend, Rika, lost her life in a car accident when they were both 10 year-olds. After her passing, Rika’s curse haunts Yuta wherever he goes. So as he enters the Jujutsu High at age 16, Yuta will learn more about curses with the help of Gojo Satoru and the rest of his classmates. But of course, the ride doesn’t come easy for all of them, especially when Geto Suguru launches an attack against the school. How Yuta and his classmates pull through the battle, we’ll only know if we read the manga ahead or wait for the film’s release.

RELATED: The Netflix Anime To Watch According To Your Personality

If you didn’t know, Jujutsu Kaisen 0 is different from the ongoing Jujutsu Kaisen series. It was initially titled Tokyo Metropolitan Curse Technical School, a four-part mini-series published in Shueisha’s Jump GIGA Magazine back in 2017. A year later, Gege Akutami released the first chapter of Jujutsu Kaisen with Yuuji, Megumi and Nobara at the center. However, once the anime and manga gained more traction, Akutami retroactively renamed the series Jujutsu Kaisen 0—effectively tying in Yuta’s arc with the current timeline that involves Yuuji.

Jujutsu Kaisen 0 premieres on December 24 in Japanese theatres. There are no details yet on its overseas release, but fans can expect to see the story for themselves hopefully come 2022. According to the movie’s official website, Jujutsu Kaisen 0 clocks in a total of 105 minutes, which means action and maybe tears packed in under two hours. But that’s not all! Even if the movie focuses on the arc found in the original manga, director Park Sunghoo teases that the animated film will feature new content not present in the OG reference.

As part of the movie promotions, Akutami wrote a bonus filler chapter anyone can read for FREE via VIZ. Meanwhile, lucky moviegoers who drop by on the midnight screenings of the movie have a chance to get a physical booklet of the promotional chapter. These booklets contain additional content from the author, cast members and staff behind the film. So get ready to discover more about your favorite characters once Jujutsu Kaisen 0 drops.

While we wait for more news on its international screenings, we’ll be binge-watching the first season and catching up with the newest chapters of Jujutsu Kaisen.