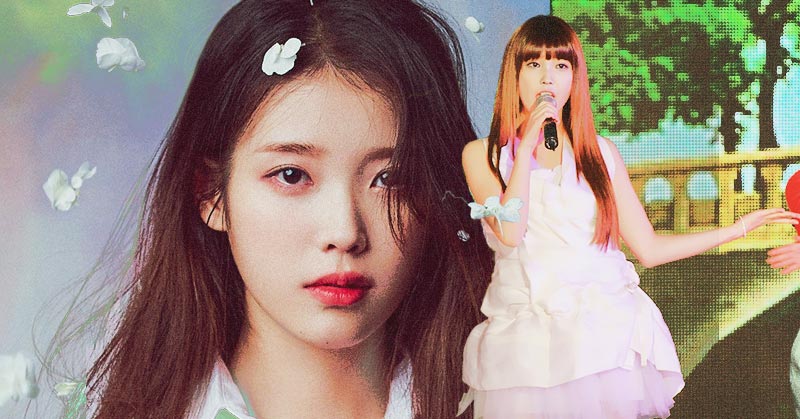 K-Pop’s Second Generation is Coming Back, And It’s the Best Kind of Whiplash

Super Junior. Girls’ Generation. 2PM. SHINee. Wonder Girls. Big Bang. These are probably the second generation K-pop acts you’ve seen when you were channel-surfing and happened to chance upon one of Myx’s countdown programs back in 2009. For others, it might’ve been weird then seeing and hearing songs you can’t understand suddenly take over our local charts. But for a lot of K-pop fans, these were the songs and groups that pushed them down the rabbit hole and ultimately began their long-standing fan careers.

As someone who’s moved on from my favorite groups from that era, I’ve forgotten why that period was dubbed as the “The Golden Era of K-Pop.” But 2021 proves to be a great reminder as to what got a lot of us started in the first place. It’s a sudden burst of nostalgia during the onslaught of fourth generation monster rookies and third generation chart-topping mainstays. The K-idols of the late 2000s and early 2010s are returning, either as freshly minted soloists breaking away from their groups or reunions that have been a long time coming. Let me prove to you why it’s the best kind of whiplash ever.

RELATED: EXO’s D.O. Is Releasing a Solo Album and the World Is at Peace Again

Sunmi’s been reviving retro nostalgia realness as early as her days with Wonder Girls with Nobody and the reggae song Why So Lonely? But now, she’s bringing it back a la Mean Girls, Clueless and D.E.B.S., with a dash of The Walking Dead in You Can’t Sit With Us. Her solo songs starting from Pporappippam all the way to Tail had led industry experts to call her music “Sunmi-pop” because of her unique, husky voice and continuous experimentation that sticks the landing all the time. Plus, Sunmi will also be mentoring a new generation of aspiring K-pop idols with Girls’ Generation’s Tiffany in Girls Planet 999.

There’s a consensus that once boy group members begin enlisting into the military, fans will have to wait years to see them together again. But for 2PM, K-pop’s “beast-dols,” five years was a long but worth the wait. Make It was a testament to their timelessness, a foundation built by their 2015 release called My House. Honestly, it’s hard to find a K-pop boy group who exudes the same alluring and sensual energy as 2PM. Their concepts, although quite simple, are executed with a masculine swagger and suaveness that can only come from Taecyeon, Wooyoung, Nichkhun, Jun.K, Junho and Chansung themselves.

IU’s strong reputation as a “digital monster” in the South Korean entertainment industry is well earned. All her songs continuously sweep charts and rake in numbers only some can dream of. It proves the same as she experiments with city-pop in Lilac while bringing in cheeky and infectious pop with Flu. Since her career took off with Good Day back in 2010, IU’s already racked up an impressive discography and a long list of acting credits under her belt. It’d be easy for her to be complacent with releases or ditch her singing career outright, yet Lilac cements her skill and passion as an idol, first and foremost.

SHINee reunited after a long while just before they sent Taemin off to the military. Since their debut with Replay, all the way to their most recent release, Atlantis, SHINee has built an impressive discography that it’s easy to believe that the term “skips” isn’t in their dictionary. Atlantis’s funky, electro-pop sound coupled with their sweet and rich harmony is a song only they can nail and call theirs, the way they did with Dream Girl and Married To The Music. It’s new and refreshing but still wholly SHINee that it’ll probably be loop until further notice.

The K-pop equivalent of Beyonce bringing out Destiny’s Child back on stage for her Coachella 2018 is After School’s appearance in MMTG. The tears, the cheers and the screaming were warranted because, after an unceremonious end to the group, its former members reunited to perform their greatest hits Bang! and Diva. Once the introduction started, all hell broke loose. They’ve always been known as queens with the most unique concepts for the stage, from being their own drumline to upgrading their performance with pole dancing. It’s easy to spot After School still has the skills and synergy that made everyone stan way back in 2009.

We barely scratched the surface of impressive comebacks by K-pop’s second generation. Their skills, despite laying low or being on hiatus, are still unsurprisingly but also unsurprisingly  polished and hard to match even years down the line. These are the reasons why the artists of this generation are still highly celebrated in the present. The whiplash from this resurgence is more than just nostalgia or running towards a safety blanket. It’s a reminder of Hallyu’s earlier eras, what K-pop is at its core and how groups reinvent themselves with every comeback, release and concept.