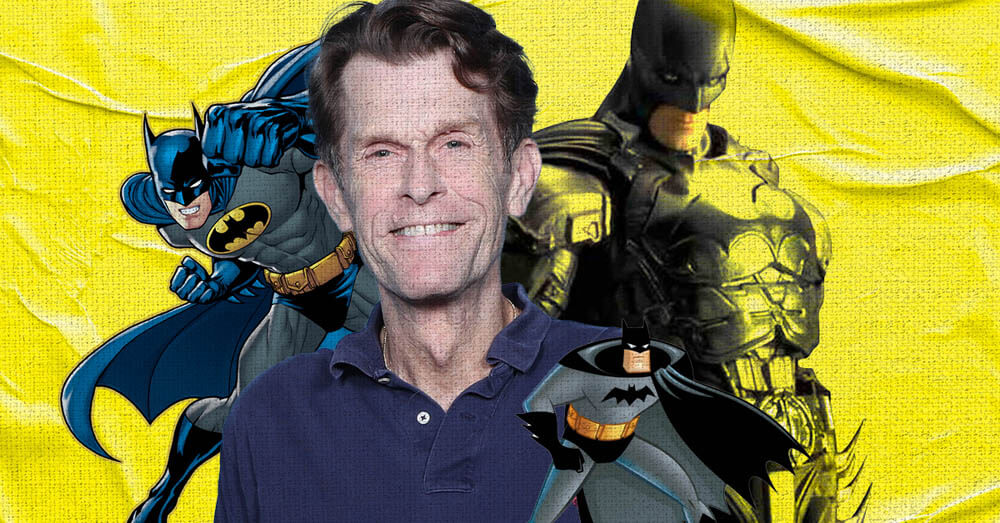 The life of Kevin Conroy lives on through his most beloved work: voicing Batman.

I never really cry whenever it comes to sad news. But the death of Kevin Conroy had an emotional impact on everyone—myself included. With his performances, he immortalized what it is to be Batman. Through the intrinsic process of becoming the iconic superhero for 30 years, he evolved into someone innately tied to the character. Conroy’s deep and raspy voice that had an authoritative yet compassionate cadence has become the representative voice fans would imagine when reading the Detective Comics (DC) comics or playing the Batman games, like the Batman: Arkham series. In fact, it would be shocking if you have never heard of this famous line before:

I am the night.

Despite Batman’s 80-year comic run in DC, there has never been a more iconic catchphrase that comic fans and people know of.

However, before Kevin Conroy came into the picture, Batman was more familiar to fans as a comic book character. The artist Bob Kane and writer Bill Finger created the legendary superhero. At the start of the comics, most fans perceive him as a dominant and strong figure, just like any male character.

But Batman is more than that. Just take a look at Kevin Conroy’s performance in the animated Justice League series. In season two, episode four called Tabula Rasa: Part II, the superhero league lays out a contingency plan for the members of the organization. The weaknesses listed proved that it included Batman, too. Compared to his colleagues with unique abilities, Batman’s potential hamartia are his humanity and human nature. More often than not, harming his loved ones is the hero’s Achilles heel.

This characteristic of Batman, accompanied by Kevin Conroy’s delivery and cadence, emphasizes the complex story and personality behind the beloved superhero. Even with his voice alone, Conroy masterfully illustrates the dark and grimy streets of Gotham, along with Batman’s daily struggles while watching the city he protects.

It’s through this performance that Batman’s character evolution went beyond the pages of a comic book.

The journey to becoming Batman

The voice of Kevin Conroy reached the iconic character through multiple experiences that defined him as a person. More than a voice actor, he was a gay man that believed his identity was important to significant parts of his life, specifically during the 1980s. Not to mention living through the AIDS crisis was a difficult time for him. Conroy attended many of his friend’s funerals. The identity of being a gay man, especially during these times, was a struggle for him throughout his career and his personal life.

In his autobiography, Finding Batman, he shares his experiences as a gay actor in the industry, where he was rejected by producers for not accepting his identity nor giving him the respect he deserves. Through these experiences in his personal life, he discovered he had more similarities with Batman than he initially thought. Finding the balance of his defining life experiences to those with the character he voices, his Batman was born.

Every hero has an origin story, this is his.

As a tribute to the incredible Kevin Conroy, we’ve made his personal FINDING BATMAN story from DC PRIDE 2022 free-to-read on #DCUNIVERSEINFINITE: https://t.co/wz7WBdJCOl pic.twitter.com/hP6uHAXxXx

Despite his presence no longer being with us, he lives through the memories of the people remembering his legacy with the iconic hero and character. Through his performances, he gives people meaning to who or what Batman is for them: a leader, a brother, a father and someone there even on the darkest nights.

It seems Batman and Kevin Conroy are more similar than we thought them to be.

Kevin Conroy, thank you for being a light in everyone’s life.