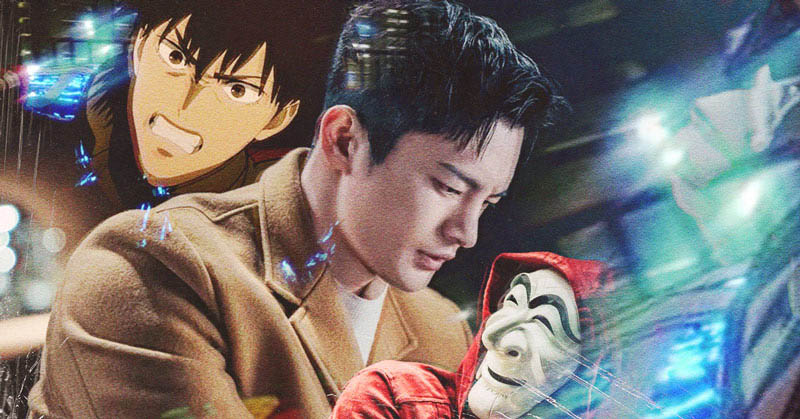 With the rainy season rolling in, the only thing we want to do is stay indoors and binge on the latest shows on Netflix with a warm drink and our favorite comfort food in hand. Fortunately, Netflix’s upcoming releases, filled with spinoffs, final-seasons, remakes, and a mix of comedy, mystery, romance, fantasy and everything in between, are ready to accompany us.

In the Korean spin-off of the hit Spanish series, North and South Korea reunite to form a Joint Economic Area with a new common currency, just as the Professor and his group of robbers undertake the world’s biggest money heist. 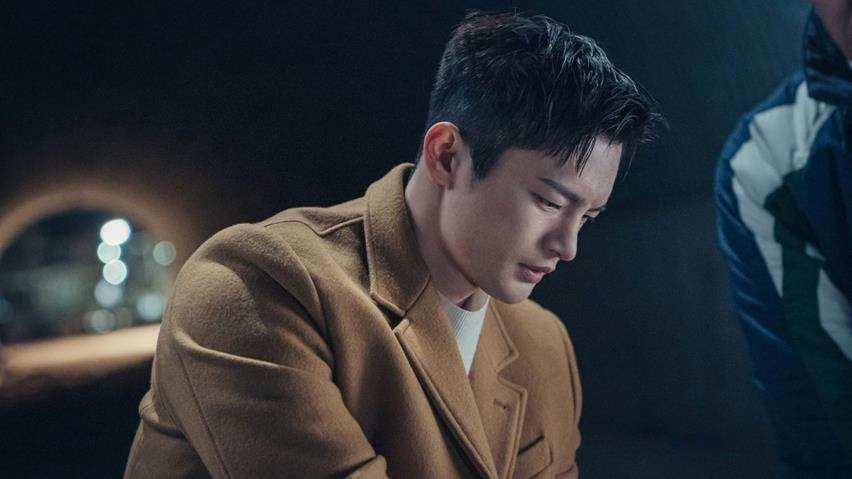 Based on the webtoon Minamdang: Case Note by Jung Jae-ha, former criminal profiler Nam Han-Joon now runs a mysterious café called Minamdang, where he acts as a fraudulent shaman and gets involved in the cases of his clients.

Now back in the present, The Umbrella Academy finds itself in the midst of The Sparrow Academy, only to find that they’re the least of their concerns. With a new destructive being in their vicinity, the Umbrellas and Sparrows battle for the safety of their universe and attempt to bring back their lives before their apocalypse.

Season 3 of “The Umbrella Academy” comes to Netflix on June 22.

War veteran Thomas Shelby and his infamous gang battle it out for the last time in Birmingham in their sixth and final season of Peaky Blinders.

Season 6 of “Peaky Blinders” comes to Netflix on June 10.

Based on the namesake hit manga by Hiroshi Takashige and Ryōji Minagawa, the Spriggans of the ARCAM Corporation take the responsibility of keeping an ancient alien civilization’s powerful relics from the US Machine Corps, who desire to abuse its powers.

Season 1 of “Spriggan” comes to Netflix on June 18.

Once a mighty sorceress, Naksu finds herself incapacitated in a frail woman’s body. Now known as Mu Deok, she finds herself in service of Jang Wook, a nobleman with a secret.

“Alchemy of Souls” comes to Netflix on June 18.

For those craving for a taste of nostalgia, these upcoming adaptions will surely bring you down memory lane.