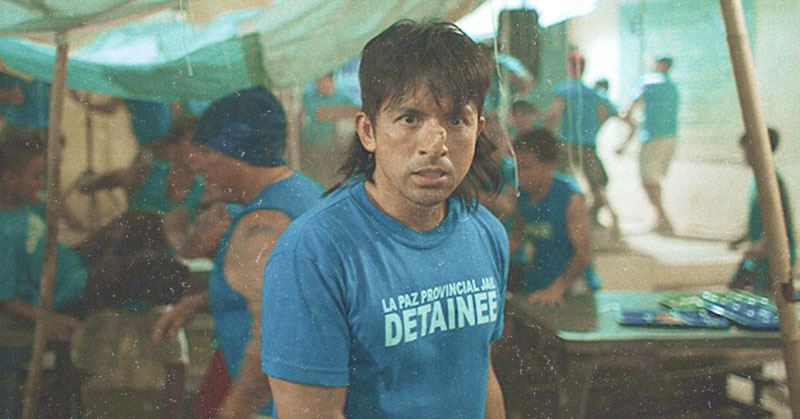 It’s All Out! Why Erik Matti’s On The Job Is This Season’s Must-Watch

On The Job is on HBO GO

In 2013, On The Job first premiered. Since its film debut, it’s received accolade after accolade, the most recent headline-making one being John Arcilla’s Volvi Cup for Best Actor for his performance as Sisoy Salas in OTJ’s sequel, On The Job: The Missing 8.

But while we’re still in lockdown, watching films in theaters are a luxury our health system just cannot afford. So what’s the next big thing? Streaming OTJ and The Missing 8 as a six-part limited series currently housed on HBO GO—which, in many ways, is actually the better choice.

The series focuses on crime syndicates that release prisoners to carry out political assassinations. Sounds fucked up as it is, but if you mix in the fact that current politicians are heading these syndicates, things get even more fucked up.

The series also stars Piolo Pascual, Joel Torre, Gerald Anderson, Christopher De Leon, Joey Marquez, Angel Aquino, Shaina Magdayao and so many more. Its directed by none other than Erik Matti, and is written by Matti and Michiko Yamamoto. But other than the big names, here’s why it deserves a spot on your weekend binge list and/or your weekday watch list.

The production brings Filipino craftsmanship to 2021

In recent years, the production value of Filipino films has truly gone leaps and bounds, and On The Job is the pinnacle of this evolution. There is no secret to obtaining award-winning status; its success relies purely on the effort and talent of those behind the film. With OTJ, there were no sacrifices and shortcuts seemingly and obviously made. The narrative is tight, the acting is noteworthy, and the overall production is next-level.

With On The Job, gone are days of cringe-worthy action films that rely solely on star power and perfectly styled (despite gun shots and Manila humidity) hair.

With election season upon us, it’s time to consume the kind of content that challenges how we think and how we think we understand things. OTJ asks us to open our eyes to the possibility that not everything is at it seems—because it hardly ever is. Sometimes the headliner we see is not the real mastermind of the events that unfold before us. Sometimes the bad guy is really the good guy. More often than not, morality is a gray area.

It makes you question—at least hopefully—the state of our nation, and whether or not we’ll continue to let it get this far.

You know a film is worth the adjective of “great” when it leaves its audience emotional. We see this in modern favorites like The Avengers: Endgame and classics like Forrest Gump. And while love is a theme that has appealed to all generations—and can be evoked by almost any piece of content—only the greats leave you feeling angry, frightened, hopeful yet hopeless, and frustrated. There are only few films that will leave you begging for a different outcome beyond the screen.

And under these measurements, On The Job is a one of the great ones.

RELATED: Review: Cleaners Is Our Coming Of Age Story

But, you know, you don’t need to be “into” politics to enjoy a series like On The Job. You don’t need an appreciation for the minute intricacies of rebellion, or poverty or power. OTJ doesn’t require you to read news article after news article for you to understand it. Fuck, many of its awards were given by film festivals and judges miles away from our shores, by people that know only the shallow depths of our reality. So, in truth, On The Job only requires our humanity.

Stream all episodes of On The Job now on HBO GO.