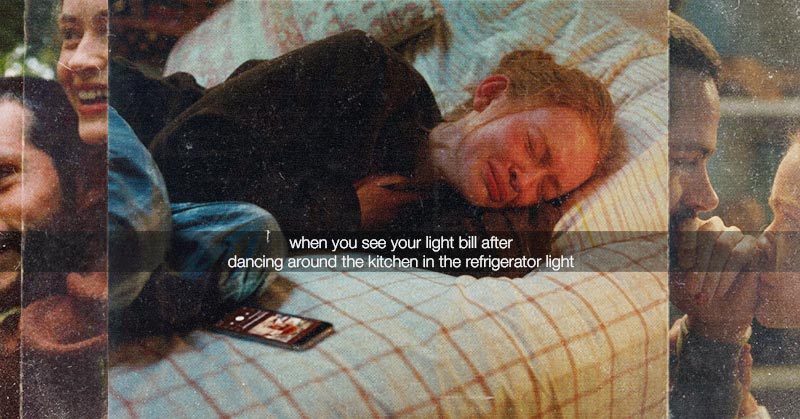 It’s through confronting our pasts do we begin again

In her Instagram post announcing the release of Red (Taylor’s Version), Taylor Swift writes a fearless (pun intended) proclamation. “Red is about to be mine again, but it has always been ours. Tonight we begin again.” The singer acknowledges that, regardless of contracts and legal proceedings that indicate otherwise, her music belongs to herself and the people who enjoy listening to her creations. Through re-recording her life’s work, Taylor actively works to regain control over her music.

Part of the re-recorded version experience would be hearing the tweaks and additional elements to tracks well-loved. For example, State of Grace performed as an acoustic track or its arena-made arrangement still creates an anthem, whereas Come Back… Be Here’s reimagined bridge gets punctuated with resounding guitar strums over the percussions. At the same time, the angelic, choral-like backing vocals make Everything Has Changed featuring Ed Sheeran a lot more ardent. Here, Taylor turns back time, allowing us to hear Red for the first time: internalizing each beat, chord, guitar pluck and harmony like it’s October of 2012 and not November of 2021.

Despite all the hype of old songs receiving an upgrade, I’d argue that some tracks are probably better left untouched. Case in point: the dream pop-ification of Girl At Home. This version is yet to grow on me, as it sounds best as a country-pop track. In the same light, I Knew You Were Trouble’s high “OH!”s punctuating the chorus doesn’t hit like the original.

Nonetheless, the reworked songs and bonus tracks still leave fans in awe. Nothing New, an extensive collaboration with Phoebe Bridgers, feels like a freshly cut wound. It’s a song that narrates young adult growing pains, almost parallel to Lorde’s Stoned At The Nail Salon and The Man with The Axe. Had she released this introspective track in 2012, would her audience resonate with it as strongly as they do now? Perhaps not. Choosing to include it in the record shows that Taylor understands that she and her fans would feel seen and validated when they hear her earlier woes too.

But instead of just taking back her art and offering new masterpieces, Taylor Swift reclaims her narrative with Red (Taylor’s Version).

Whether or not you enjoy her music, many of us are familiar with her rocky climb to fame. Where awards and accolades rained on her abundantly, criticism, vilification and mockery followed. Maybe it’s because of misogyny and society’s fear of teenage girls enjoying their youth. But belittling Taylor Swift’s artistry and feelings were rampant a decade ago as critics reduced months of songwriting, editing and composing to the recycled joke of “Don’t break up with Taylor Swift because she’ll write a song about you.” But this ends with her updated version of Red, even reclaiming the punchline in I Bet You Think About Me featuring Chris Stapleton.

Taylor gives us a glimpse behind the story through All Too Well (10 Minute Version). Beyond the love affair gone awry lies a darker history. One glossed over because of Hollywood’s obsession with scoops and controversy. Taylor offers us to view her story from a different perspective. Everything from all the minute details in the lyrics to the casting of Sadie Sink and Dylan O’Brien in the short film send a message. It’s no longer a celebrity heartbreak tale we talk about over coffee and Tweets, but is rather a universal picture of every painful relationship we tried to salvage—and a belated realization of how questionable or (in)correct it was.

RELATED: ‘Teen Wolf’ Is Returning With a Movie and the First Teaser Just Dropped

Through Red (Taylor’s Version), the singer boasts another skill: the mastery of unlocking memories we tucked safely away in a neat little box, collecting dust at the back of our heads. In re-recording her albums, Taylor confronts the moments—fulfilling, painful, sensitive and everything in between—that brought these songs to life. And she urges us to do the same, too. Uncover our secrets, tell our stories and speak our truths. It’s through confronting our past that we Begin Again.