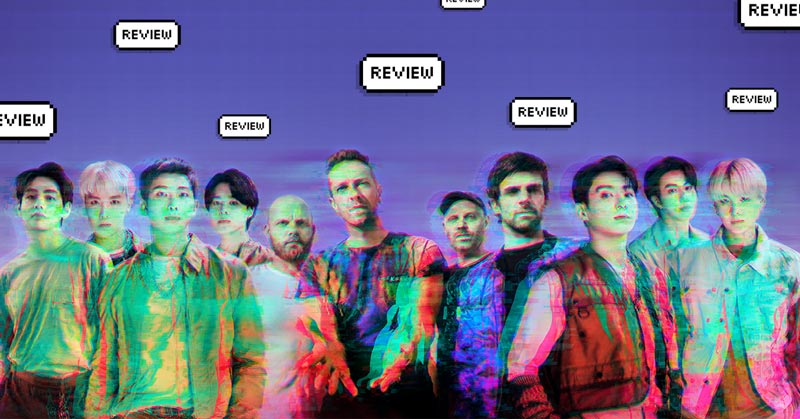 Again, Coldplay Aspires Towards The Anthemic With “Music of the Spheres”

Does it stack up against Mylo Xyloto though? Eh.

One could call Coldplay a sonic chameleon—though they weren’t always that way. Their first three records solidified them as definitive acts of alternative and piano rock, alongside the likes of Keane and My Morning Jacket. Mylo Xyloto continues to be a triumph in their discography for its conceptual ambition and tasteful use of electronic texture. And then at some point, Coldplay started changing their colors, blending in a bit more. This change in direction explains the EDM-adjacent Magic on Ghost Stories and, frankly, how unmemorable their most recent releases have been compared to everything else in the contemporary soundscape.

Bringing in the prolific Max Martin (the Swede mastermind behind the greatest hits of your ‘90s and aughts nostalgia; look him up) as producer for their latest album, Music of the Spheres, could mean that Coldplay’s bringing in an industry heavyweight to give this record some major gloss and sheen. The more likely scenario is that Coldplay’s continuing in this direction of playing it sonically safe. Music of the Spheres makes a few cases for this conservative approach but, in some spots, the execution is still stellar. 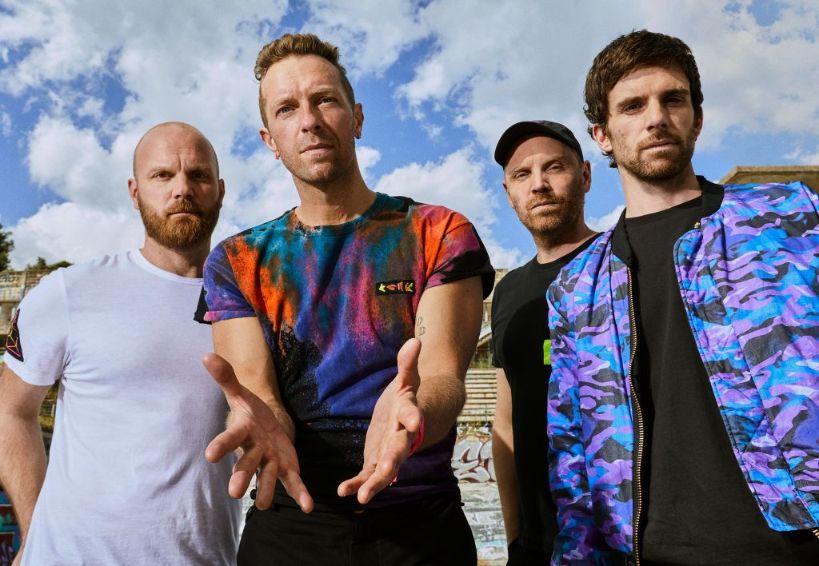 The album is set in a fictional planetary system called The Spheres, and the tracks on the album represent a planet, a satellite or a star in the system. The idea aims to explore what different musicians would sound like in different worlds—both like and unlike our own—and we as listeners are invited to activate our imaginations and infer the worlds, cultures and events that make this record sound the way it does. The concept of this album is not so much a plot-driven narrative but loose world-building. Coldplay kind of already knows they’re big enough to do what they want, and it’s good fortune that what they want to do is sail the stars.

After a spacey, mood-setting instrumental interlude, the album kicks off with Higher Power, an upbeat track that launches the listener into space. Humankind follows and keeps up the momentum. The ballad of Let Somebody Go, featuring Selena Gomez, opens with tender, twinkling keys, almost reminiscent of Bon Iver’s self-title, even though the lyrics come through like sweet nothings. “You gave everything this golden glow / Now turn off all the stars, ‘cause this I know / That it hurts like so / To let somebody go.” Sweet, but still nothing.

The playful synthwork and exquisite choral vocal arrangements on Infinity Sign really nail what I think Coldplay has been trying to go for in the past decade of their music career, which is whimsy, a vibe most apparent in their best hits.

But with hits come misses, and Music of the Spheres trips over its feet quite a few times. People of the Pride is bogged down by hammy, Jet knock-off rock ‘n’ roll riffs. Biutyful has these weird, pitched up, Chipmunk-y vocal effects that harm more than help. Even My Universe, which is catchy as hell, only sounds that way because it sounds like a BTS track featuring a handful of Englishmen. This record makes a good effort in getting celestial, but unfortunately runs out of rocket fuel in the back end.

Coldplay sounds like a band that got a little too used to playing in stadiums, coliseums and other incredibly large spaces where they are the main event. It’s an enviable position, but it still presents a slew of unique challenges, like keeping energy up while appealing to a broad audience base without alienating anybody. It’s these constraints, I believe, that define the current era of Coldplay’s artistry. They’re pop but not too pop, rock but not that rock. Sonic chameleon. 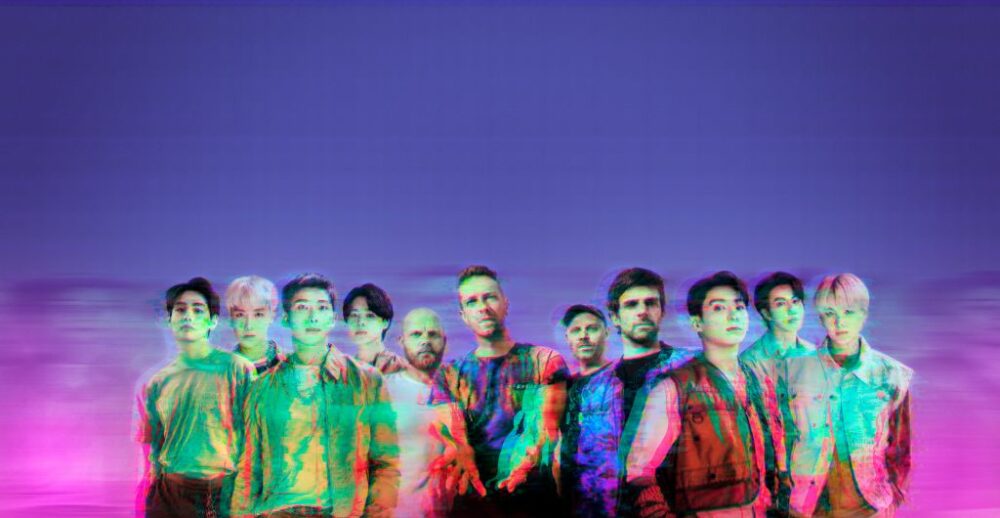 The album closes with Coloratura, a beautiful 10-minute track whose melancholic piano work lifts everything around it, before dynamically switching out beat-wise with acoustic guitars, deep vocal harmonics and a restrained guitar solo. Listening to the instruments feels like watching a barren planet terraform in fast motion. Sad to say, the song also distills the somewhat uninspired, namby-pamby themes and message of togetherness that Music of the Spheres conveys. “In the end it’s all about the love you’re sendin’ out,” Martin sings. When the composition slaps but the lyrics fall flat, the result shakes out into something of average quality.

To its credit, Music of the Spheres does what it sets out to do. It takes you on a trip to many worlds. It spurs the imagination and lifts the mood. And that’s what just happens when an experienced band’s artistic vision, a prolific producer’s sensibility, strong collaborations and an interesting album concept come together. When Music of the Spheres is at its best, it invigorates the soul.