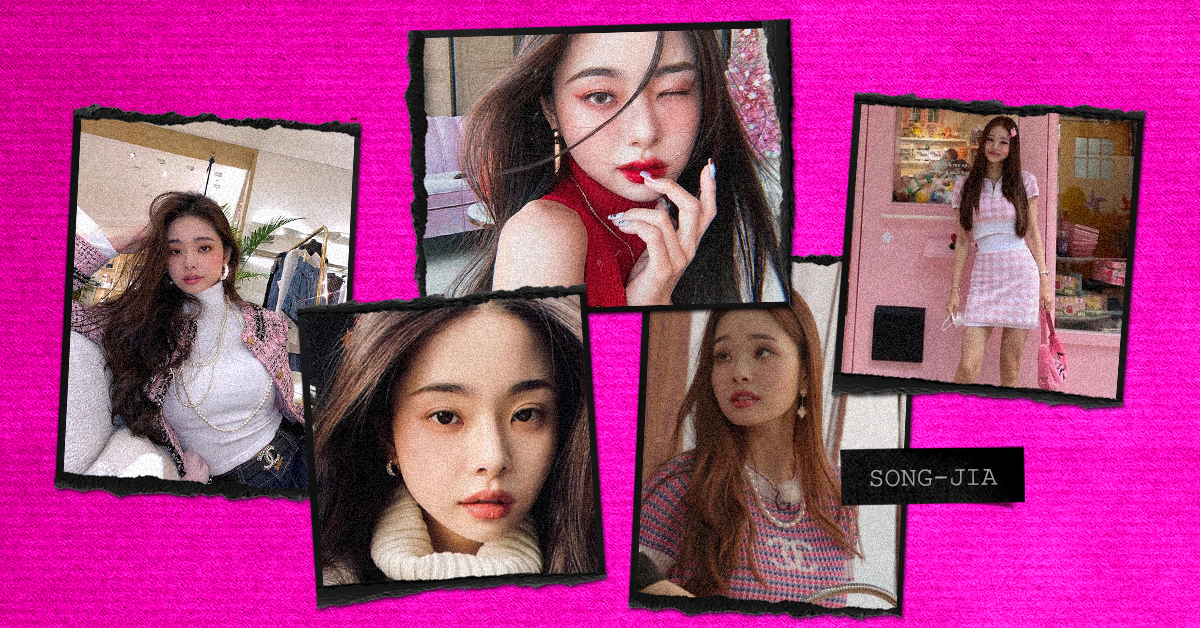 Everyone loves a good reality show. There’s nothing more enjoyable than watching (un)scripted drama, redemption arcs and people completing challenges of varying difficulty—no matter how questionable. Now, it can span from campy and artistic (AKA Drag Race, a cultural reset) to ridiculously questionable-but-exciting (erm, Keeping Up With the Kardashians). Yet, we somehow find ourselves coming back to these shows. A guilty pleasure, if you will.

The world found their new reality show favorite right as 2021 ended with the South Korean dating program Single’s Inferno. It even topped Netflix’s Top 10 TV Shows list, which means it had viewers hooked. Here, nine single people try to cohabit on a deserted island called Inferno while looking for their one true love. The catch? They’re not allowed to say facts about themselves until they match. Contestants need to rely on their natural charms to score a date. Once a couple matches, they go off to spend a night on another island, Paradise, where they date and learn more about each other. Despite everyone seemingly looking attractive and the setup looking like a place that’s plucked straight out of Love Island or Too Hot To Handle, the contestants from Single’s Inferno kept their interactions wholesome and PG-13. (Spoiler alert: the most action that happened was a kiss on the cheek, but it’s equally fluttering nonetheless.)

However, after endings well-deserved and debates over who got less screen time, the indisputable fact would be the biggest breakout star out of the bunch is Song Ji-a.

RELATED: These Are 2021’s 10 Best K-Pop Songs And Albums of The Year, According to TIME

Song Ji-a is a Material Girl, the main character and the perfect balance between cute and sexy—her words, okay? She’s got an uncanny resemblance to BLACKPINK’s Jennie or IVE’s Jang Wonyoung. With her striking cat-like face, cute pout and designer items she lugs all over a deserted island, Song Ji-a managed to win many people over as Single’s Inferno aired. Her Instagram followers have ballooned to three million since the premiere of the show. In the first episode, Ji-a arrives on set in the first episode while her co-stars watch her in awe. Despite the overpouring attention from the male contestants, she openly and bluntly states that none of them fit her type. It’s this unapologetic and carefree personality that got a lot of people hooked.

But before she became a viral success after Single’s Inferno, Ji-a was already a top fashion and beauty content creator in South Korea under the name free Zia. After graduating from Hanyang University with a degree in Korean traditional dance, she pivoted her career to pursuing fashion and beauty full-time. This landed her one-off and recurring appearances in different shows. Ji-a’s the only YouTuber host in the roster of K-pop idols in the lifestyle show Follow Me: Truth of Taste. Even Chuu of LOONA asked for her styling expertise in one episode of Chuu Can Do It, which means her tips, tricks and content made serious waves.

As I scrolled through endless Tweets about Single’s Inferno, I understood where Ji-a’s charm comes from. Immaculate beauty and bold fashion sense aside, what struck many viewers (and maybe her subscribers, too) is Ji-a’s positive “I-could-care-less” attitude. It wasn’t just a cool girl front for the cameras; her life philosophy of doing what she wants is nothing short of admirable. She does things that make her happy and doesn’t care for anyone else’s opinion—she’s open about going under the knife, embraces her flaws and wears them like a badge of honor. So uncompromising and self-assured—we all want that for ourselves.

Of course, Ji-a’s life on social media and YouTube could be high-key curated, and there are many more sides to her that she might not reveal. But if there’s one thing we can take away from her, it’s that life is too short to worry about what other people think. Keep doing you.

Learn more about Song Ji-a and the rest of the cast by catching Single’s Inferno on Netflix.