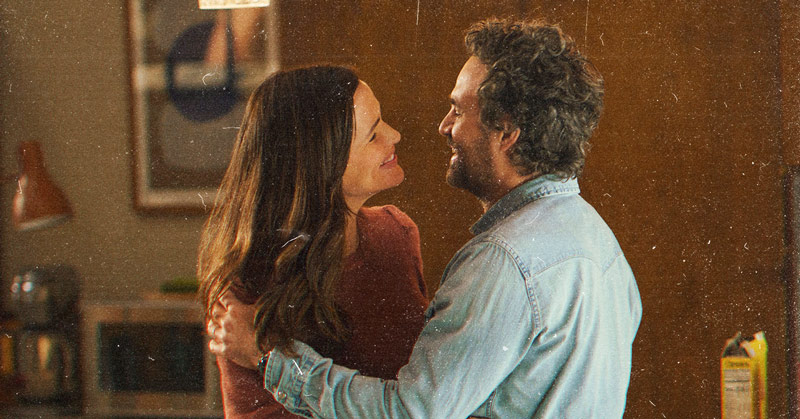 The Adam Project: Rest Easy; This One’s For Everyone

My family and I have a bit of a routine when the clock strikes 8:30 in the evening. We settle down and watch a family-friendly movie that my young nieces will enjoy—and isn’t boring enough for the rest of us “adults.” To be quite frank, it’s been difficult to find a film that we haven’t already seen. Where have all the good family-friendly movies gone? Fortunately, there’s a new one on the block: The Adam Project.

Formally, The Adam Project synopsis reads: “After accidentally crash-landing in 2022, time-traveling fighter pilot Adam Reed teams up with his 12-year-old self for a mission to save the future.” Sound simple and easy to understand, doesn’t it? We’ve all seen Avengers: Endgame; we know how time travel works!

Wrong. The Adam Project does everything it’s not supposed to. The characters interact with younger versions of themselves to change their personal futures, they stay in timelines that aren’t theirs for long periods of time, and they tell people about what the future holds. It gets a little insane sometimes, but then again, this film stars Ryan Reynolds.

First things first: this film is funny. I watched the early screening with two of my nieces, and we were all laughing throughout the film. Sure, we weren’t laughing at the same moments, but we were laughing—and that’s what’s important. Reynold’s signature brand of comedy is present: a little bitchy, often deadpan and sometimes a little too honest. But there are moments of fun that don’t come from the script, either. It’s really a testament to the cast’s chemistry.

Second, there’s a fair share of action. If your cup of tea is big guns, small guns and light sabers, The Adam Project has you covered. Plus, it’s a little amusing that Gamora (Zoe Saldana), Bruce Banner (Mark Ruffalo) and Deadpool (Reynolds) are the ones fighting.

But here’s the kicker I wasn’t really expecting: The Adam Project has so much heart. It calls itself a family film, but it’s not just because everyone in the family can watch it. The film intelligently captures the complications of family life. It touches on loss, death and reconciliation. It challenges us to heal in different ways, showing us that there is a light at the end of the tunnel. For that one hour and 45 minutes, we’re gently invited to rethink our relationships and possibly recalibrate them.

And, I mean, there’s a little something about romantic love in there, too. And while it’s beautiful on its own—do you break the protocols you swore you would protect for a chance to see your significant other again?—it pales in comparison to the narrative on family.

Let me just say one more thing, without any ounce of hesitation: Gather up your family to watch The Adam Project. If you haven’t done a movie night in so long, do it with this one. If you’ve tried before and failed, do it right this time. Buy some pizza, pop the popcorn, pour out some chips and dip, and don’t worry about the mess you’ll make for a while. Just enjoy it.