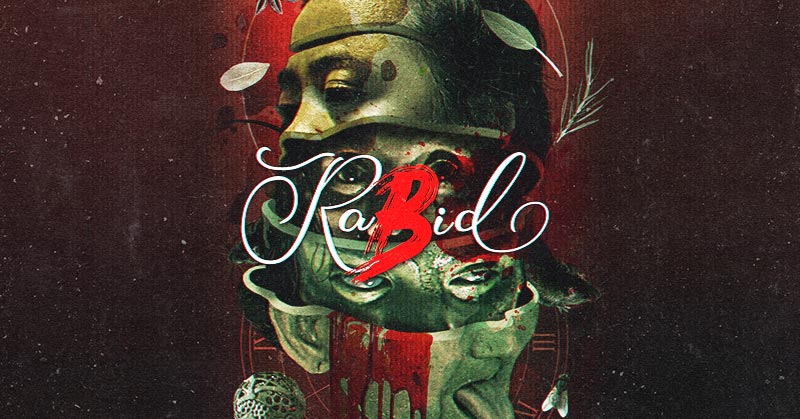 Upstream PH Levels Up: Here’s Everything to Expect on the Streaming Platform

UPSTREAM PH celebrates their first anniversary with more entertainment for everyone

There’s no doubt that the need for entertainment was more emphasized in quarantine, wherein cinemas, shopping centers and other means of casual fun were put to an abrupt halt. UPSTREAM PH was born out of this need for a Video on Demand platform created by Filipinos, for Filipinos.

After a year, UPSTREAM PH’s awe-inspiring catalog has grown rapidly, from their very first original film, A Girl + A Guy, which landed the top title in the Philippines on streaming platform Netflix weeks ago, and a slew of both local titles like coming-of-age story Cleaners and international feature films like Bob Odenkirk’s Nobody.

UPSTREAM PH’s second original, Rabid, conveys the uncertainty of the pandemic, tackling what it is to be on the brink of madness. The four-episode anthology, interwoven with four stories of anxiety and paranoia, is inspired by the likes of The Twilight Zone and Black Mirror. Award-winning director Erik Matti, fresh from his On the Job success, shares, “We almost went crazy with last year’s lockdown. We made this film to capture that feeling of helplessness that bordered on insanity.”

A partnership with UK production powerhouse ALL3Media International is also in the works, bringing viewers the documentary Anti-Vax Conspiracy, an ever so timely investigation on anti-vaxxers derailing global efforts to combat COVID-19.

For loyal UPSTREAM PH fans, customers will receive a free movie voucher as a thank you gift, while those who have watched at least three movies or more will get two free vouchers. Monday Movie Nights, starting November 29, will also give everyone the ultimate UPSTREAM PH experience where they can gather and watch a preselected movie for free on three consecutive Mondays. Selected international and local movies also run for only P50 per film as an affordable offering you can’t miss!

Changing the game for the local film industry, Upstream PH brings everyone together to experience world-class content within your reach anytime, anywhere.