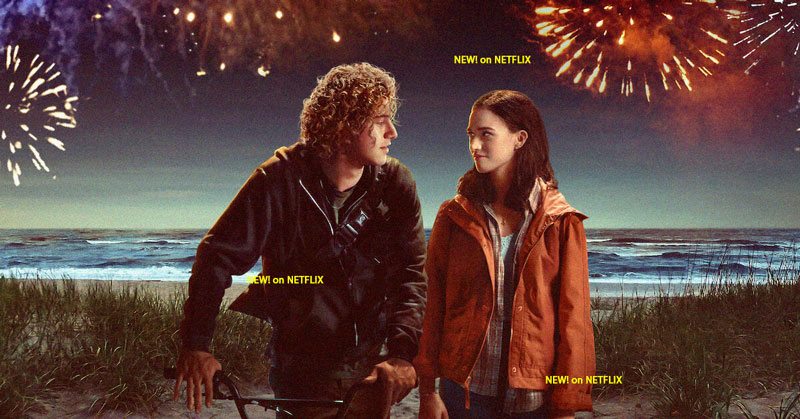 April Fool’s marked a new month, a new quarter and a new season. Fortunately for us, this also means a new slew of content from one of our favorite streaming providers. There are more stories, more narratives and more twists to consume us. But what’s new on Netflix this month specifically? We round up the notable titles below.

Choi Joon Woong can’t seem to find a job, despite his efforts and despite his prestigious background. He’s not feeling so great about his uncertain future, but things turn around one evening. He comes across two death angels, Gu Ryeon and Im Ryoog Gu, who belong to a “crisis management team.” The job? Trying to save suicidal people.

When Tessa finally finds love with Skylar, after years of thinking she doesn’t deserve it, something tragic happens. The two are ripped apart by a car accident, in which only Tessa survives. As she figures out her life after the crash, she starts thinking that Skylar is trying to reconnect with her from the afterworld. Can she make the connection again and give their love story the ending it deserves?

It’s the 1980s, and times are rough. The cold war is finished, and the youth are finally exploring their freedom. And in Amsterdam, a college student stumbles into a new career opportunity—as a phone sex line worker.

Anatomy of a Scandal

Following a court case involving a parliamentary minister named James, Anatomy of a Scandal explores his story, along with that of Sophie’s, his wife convinced of his innocence. Unfortunately for them both, prosecutor Kate Woodcroft is equally certain he’s guilty.

Political and personal scandal (that isn’t our own)? Sign us up.

A young (and broke) student plays an old 1980s game in the hopes of winning an unclaimed prize worth USD100,000. But as the game goes on, she realizes: She’s not playing for the money, she’s playing for her life.

Along For The Ride

It’s the last summer before college begins when Auden meets Eli, a fellow insomniac. So as the rest of their little seaside town sleeps, the two embark on an adventure that no one else bears witness to.

Times are certainly changing, but sometimes it’s comforting to resort back to old ways—especially when they provide us with new stories, worlds and characters to explore. And this month, what’s new on Netflix is giving us the best of both worlds: new titles, but same routines.