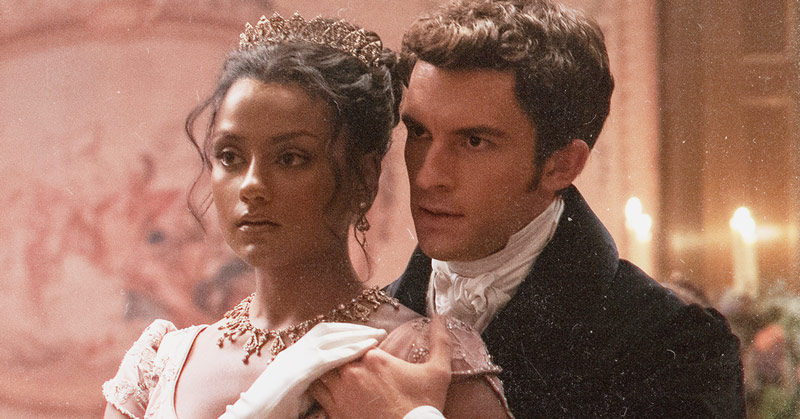 From “Bridgerton” season 2 to “The Adam Project,” here’s what’s new on Netflix this March

February presented us with hard-to-believe yet true-to-life tales of deceit with Inventing Anna and also The Tinder Swindler. This March, we’re looking forward to the return of everybody’s favorite Shondaland creation on Netflix, Bridgerton, and more titles championing females like Principles of Pleasure and Pieces of Her, certainly just in time for National Women’s Month.

Here’s everything we’re anticipating this March on Netflix.

RELATED: Why Are People So Obsessed with True Crime?

When an artist becomes colorblind after an accident, his long-besotted friend tries to help. But two other love interests complicate matters.

Stream “Love Is Colorblind” on Netflix.

It is a story of a woman who pieces together her mother’s dark past after a violent attack in their small town brings hidden threats and deadly secrets to light.

Stream “Pieces of Her” on Netflix.

On the other hand, The unpopular mangaka (comic artist) Shin Karino lives alone, but his life gets a lot busier when his five-year-old neighbor Kotaro starts spending time with him.

Meanwhile, after accidentally crash-landing in 2022, time-traveling fighter pilot Adam Reed teams up with his 12-year-old self for a mission to save the future.

Stream “The Adam Project” on Netflix.

After marrying a mysterious man who claims he can make her dog immortal, a celebrated vegan restaurateur finds her life veering off the rails.

A man breaks into a tech billionaire’s empty vacation home, but things go sideways when the arrogant mogul and his wife arrive for a last-minute getaway.

Lord Anthony Bridgerton is in search of a suitable wife. Driven by his duty as the eldest sibling to uphold the family name, he wishes to marry out of duty and not out of love, and all is well, until he crosses paths with his chosen debutante’s older sister, who has a mission of her own.

Stream “Principles of Pleasure” on Netflix.

What titles are you looking forward to binge-watching this March on Netflix? Leave it in the comments below!