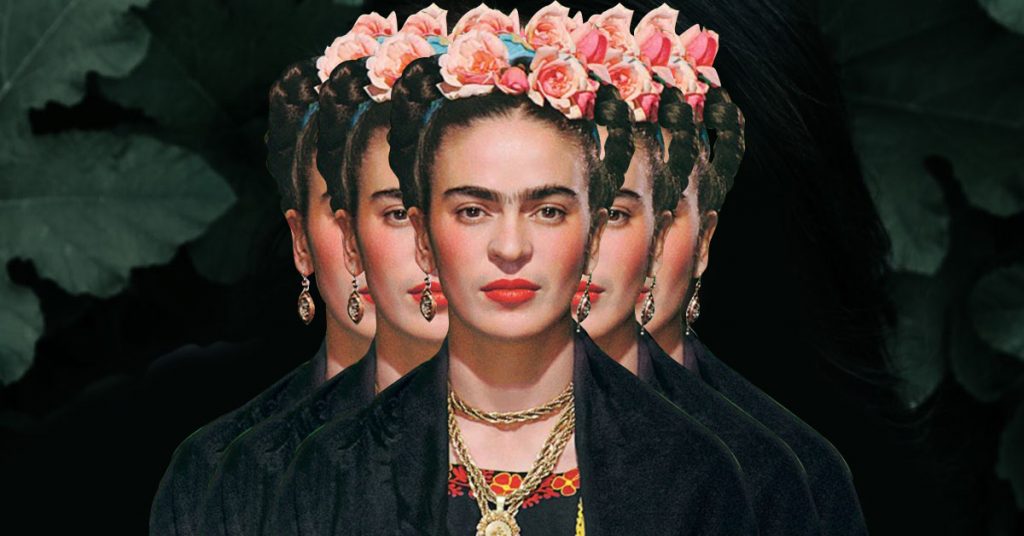 3D Semi-Permanent Brows: Why You Should Think Twice

I was born averse to trends or the least likely to jump on the trending-right-now bandwagon. But the very few times I have, I often find myself in a state of denial or regret. Such was the case when I decided to sign up for the 21st century version of cosmetic tattooing: 3D semi-permanent makeup.

Though my brows were neither too thin nor too thick, neither too sharp nor curved, I made a decision to try something new. And because I, too, wanted to say #wokeuplikethis or just have the extra time to do other things instead of spending 10 minutes to perfect my God-given brows, I jumped on that makeup chair and hoped for the best.

Nothing will be done to me without my consent they said; “we’ll do patch tests to make sure you’re not allergic to the ink.” I felt reassured. Besides, I thought to myself, the owner of this particular aesthetic center went to a prestigious school in Singapore to study this. What. could. possibly. go .wrong?

The first part of the procedure was a quick 411 on brow symmetry and tracing my desired brows of which I approved. Next was choosing the color, made with natural pigments from plant extract. We did the patch tests and they proceeded to apply topical anesthetic on my brows. But maybe here’s where it went wrong: the aesthetic center just opened (a few months old at that time), the staff was fresh off a three to six month training period and the owner—whose deft hands I semi-trusted—had to attend to another client. So there I was, lying down on that makeup chair, already feeling like I was about to regret my try-something-new decision. I wanted to get out, but call it pride or what have you, I stayed for the entire procedure, from the first hair-like incision and swipe of color to the last. And though I was told as they did many others that the prick was no more like a mosquito bite or painless and would feel like gentle kisses from butterflies, to me the pain was like getting a thousand paper cuts on your brow area or butterflies (if they could) attacking your skin.

I looked at my reflection in the mirror to check how it looked and though my reaction was deadpan, I wanted to cry on the inside. The results were slightly uneven (off by a few millimeters), severely drawn-on looking brows, which I was told will get much darker in the next few days but will fade thereafter the healing process begins. They tried to make a few adjustments but the damage was already done. “It’ll fade, it’s semi-permanent right?” I thought out loud.

Weeks later, the skin on my brows started to peel, which I was told was part of the process. Literally tiny pieces of skin came off my brows and they looked unpretty…no, they looked gross, atrocious even. And when the peeling stage was finally over, I realized one brow was darker than the other. I sought the help of another aesthetic center, one that also specialized in brows, to get brow coloring in hopes of getting the color of my brows to match. They did, but just for a few weeks and when the time came that I could finally apply brow makeup, I found it hard to layer over the ink. Only specific brands of brow pencils—and not brow powder, gel or pen—could fill in the gaps, add enough color to the faded pair or cover up my misery. Nearly three years later, my brows look less drawn on and more natural. Uneven and slightly patchy on the right side, but natural. I also find it easier nowadays to fill it in and shape them to my liking.

Was it worth it? Not for me. Would I get it fixed or touched up as recommended as more and more aesthetic salons now offer semi-permanent makeup services? Maybe not.

Though, from a certain angle, my brows do look good on Instagram #blessed.

Thumbnail art by Mario Sorrenti for i-D Magazine via instagram.com/kaiagerber