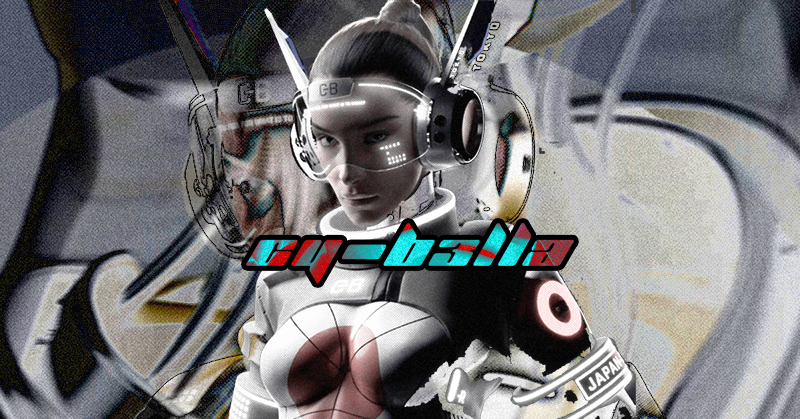 From dream girl to cyborg, Bella Hadid takes on the metaverse unveiling a rare collection of digital assets

You either want her or want to be her, and now you can get a piece of one of the world’s most sought-after models in the industry. Conquering all grounds, both physical and digital, Bella Hadid has recently announced her latest collaboration with reBASE, a social metaverse website. Hadid is releasing 11,111 exclusive NFTs (non-fungible tokens), each being a unique 3D scan model of herself.

Over half a million have signed up for the cybernetic model dubbed CY-B3LLA. As stated on the website, NFT collectors across the globe will be able to interact with Bella personally both digitally and in person. The NFTs will be divided into 10 collections with a BDSM-inspired sexbot as the opening number. First stop, Tokyo!

RELATED: The Tale of NFTs and Art

Every seven days, new locations will be released, and it seems Tokyo is only giving the first experience. Collectors will receive a notification whenever the supermodel is nearby for meet-and-greets and will have access to the Discord server, in which Hadid will participate. These are intimate moments for Hadid and her fans to bond during a time of isolation.

Hadid’s NFTs seem to be a big hit in the metaverse, considering that the registrar for the whitelist is overflowing with collectors even months before the release. However, fans across social media platforms feel otherwise. Bella’s enthusiastic Instagram posts regarding the digital collaboration are flooded with disappointed fans calling out the harmful environmental effects of her decision.

Hadid has since faced backlash for being a proclaimed environmentalist contributing to ecological slaughter. Many fear that the supermodel’s naïve attempt to form a private community could potentially be the start of a dystopian narrative that won’t be as cool once the chapter ends.

Fans don’t seem to buy Bella’s announcement stating that the reason behind this creation is to promote peace, love, compassion and meaningful connections when reBASE has been blocking users and comments for bringing up the potential environmental consequences of their NFTs. Her introductory speech for a new global nation seems like a glossed attempt to lure fans into a new world that is lacking attention. And both the supermodel and reBASE have been layering it on thick.

The metaverse world has just begun, and it is one hell of a controversy. For those unaware, NFTs are purchased in the cryptocurrency Ethereum, a system sustained by enormous amounts of energy to secure financial records and solve complex problems. As of today, Ethereum’s total energy consumption is ~112 TWh/yr, the same amount as the expenditure of the Netherlands, and its Carbon emission is 53 MT/yr, which is equivalent to Singapore’s.

If you thought those numbers were bad, wait until more celebrities hop on the cryptocurrency trend. As the metaverse gradually reshapes fashion, we can expect a shift in the conversation of our planet’s conditions. The fast fashion predicament will come head-to-head with its newest ally for global destruction.

The new statistics of environmental impact in comparison to the pre-existing data are alarming considering this is only the beginning of NFTs. With a growing list of celebrity releases in the metaverse, we can expect the Climate Clock to countdown sooner than later.