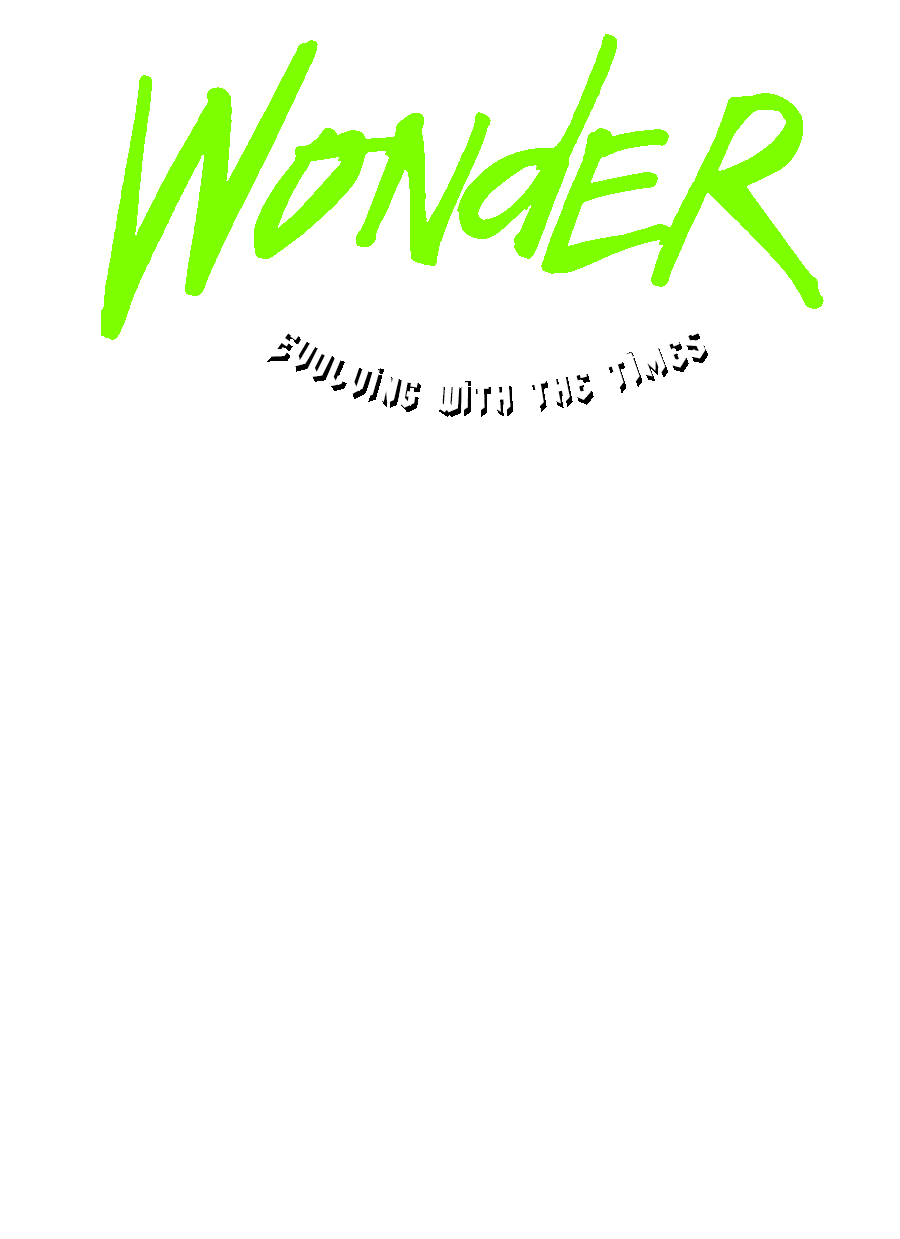 No one is the same as they were pre-quarantine. Who is the girl that carelessly moved to the music in an overcrowded club? Who is the boy that haphazardly accepted a drink from a friend he just met? Who are the people that locked lips with strangers and held hands beneath tables? We don’t know them anymore.

The year is a battle that continues to define survival of the fittest. We do not necessarily mean the more privileged of us; instead, we celebrate those of us who have learned to swing with the punches and see every opportunity as an opportunity to take and run with. Those of us who make the best out of every situation and still cannot ignore the rhythm of our bodies. Those of us who welcome a (life)Style Edit as the answer to every curveball life throws at us in every season. 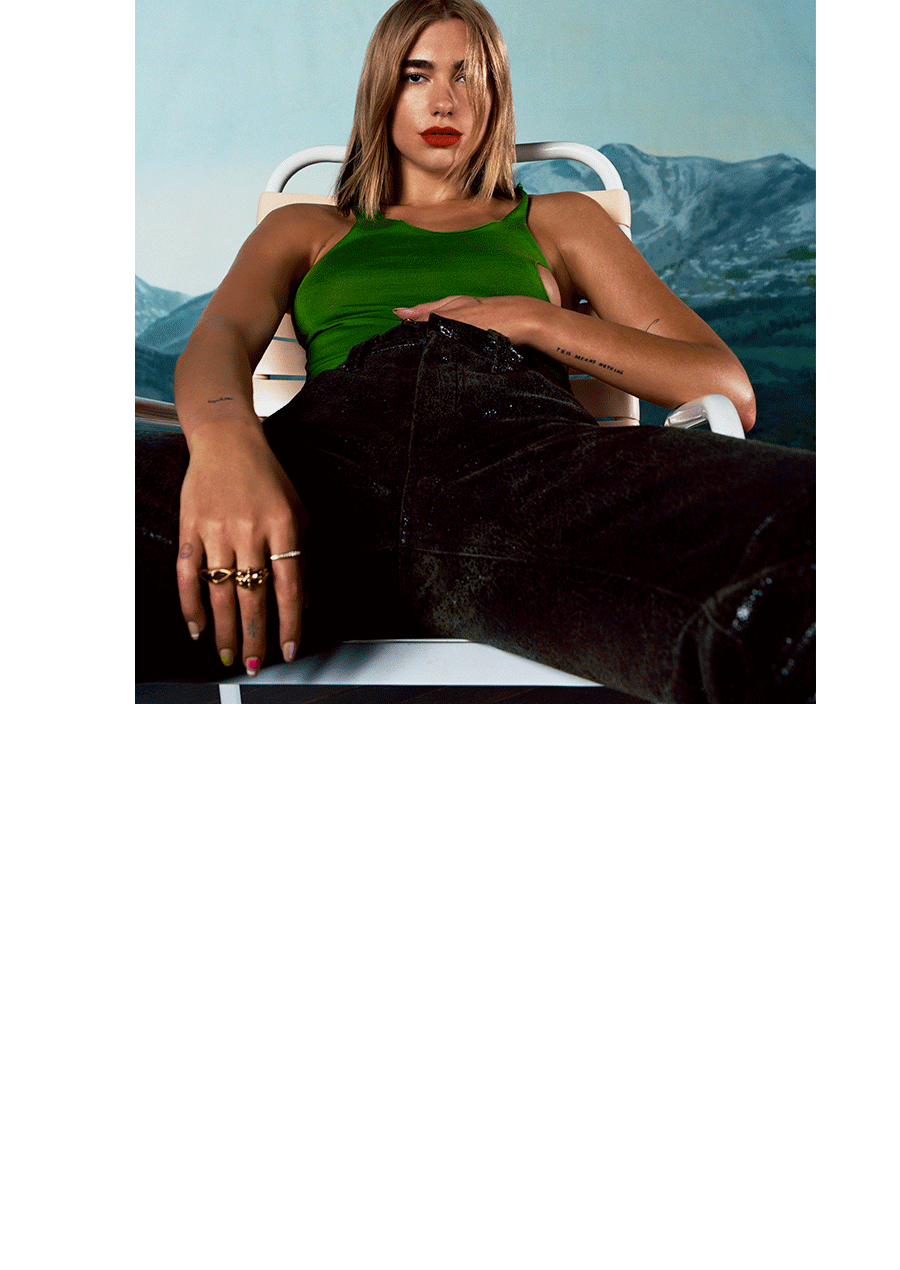 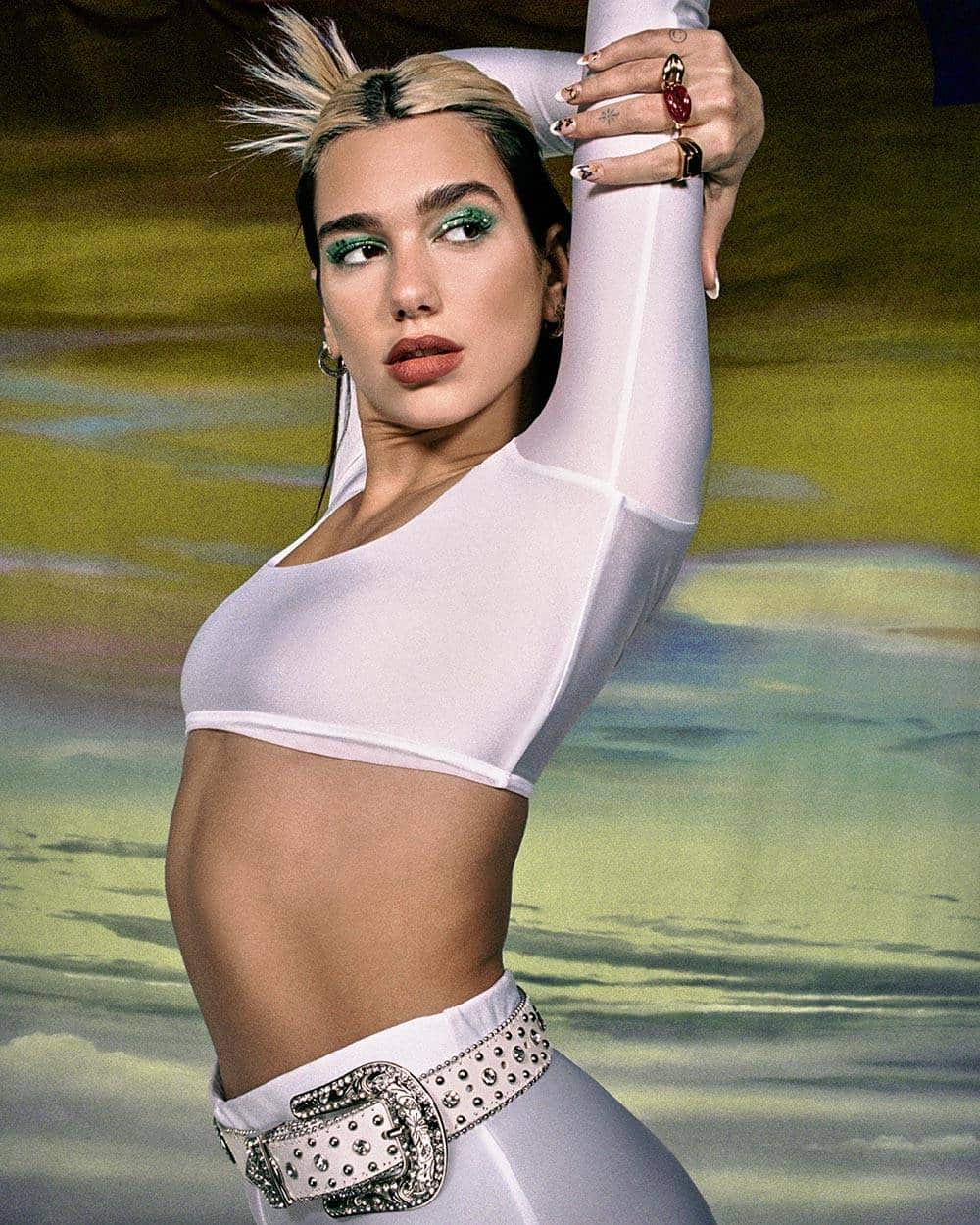 At the beginning of the worldwide lockdown, Dua Lipa—unlike other artists who chose to delay album releases due to our collective circumstance—came out with Future Nostalgia a week earlier than she had originally planned. It wasn’t easy, least of all because the album had leaked online, but it’s how things came about anyway.

“I made the album to get away from any pressures and anxieties and opinions from the outside world,” she says, befitting as COVID-19 forced us all into the confines of our homes and away from everything and everyone else. But as she admits of the bops and rhythms present in her songs, “It was made to be listened out in the clubs and festivals…but at the same time, I wanted to give people some happiness during this time, where they don’t have to think about what’s going on and just shut off and dance.”

With millions of YouTube views and Spotify streams on hits like Pretty Please, Levitating, Good In Bed and Love Again, dance she made us do. Like she says, “Maybe it had to just come out now, rather than later.”

Besides, with the additional release of Club Future Nostalgia with The Blessed Madonna in late August, there really is no stopping her, which, essentially, means there is no stopping us. Sometimes shutting out the noise and breaking out into a frustrated and confused dancing mess is really just the best self-therapy. Throw in a drink (or two) if you can handle it and shout out the lyrics to Love Is Religion while you’re at it. 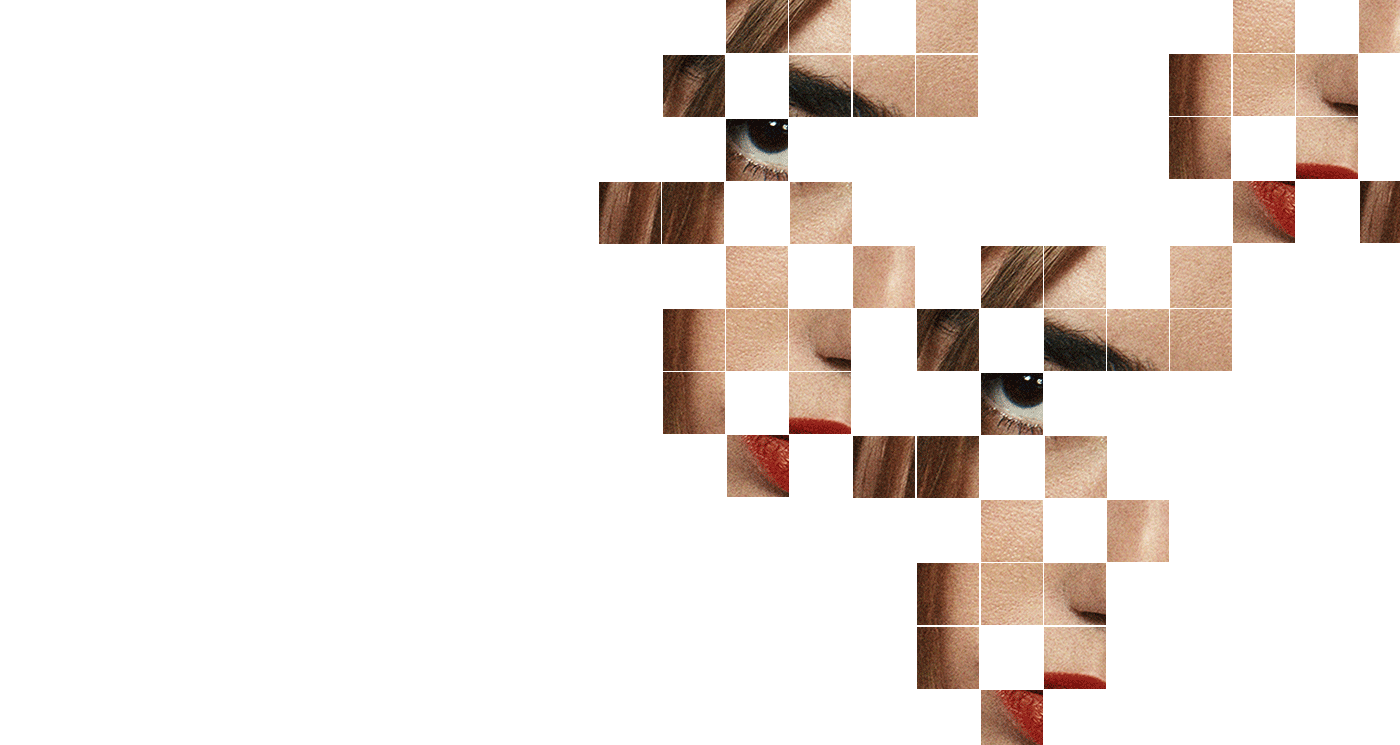 All that praise said, the success of Dua Lipa and her sophomore album doesn’t shock us; there is no stopping an empowered woman who has the talent, the drive and the know-how to get things done. There is no silencing her—not with the world’s eyes on her and not when they’re breathing down her neck. After all, Dua made history after “stepping up”—a challenge presented by former Recording Academy chairman Neil Portnow when criticized on the low count of female nominees—and winning Best New Artist at the 2019 Grammy Awards.

“I haven’t been told not to say stuff about things I feel passionate about and, if somebody did, I wouldn’t listen,” she says in semi-explanation. “I’ve always been this way and I feel like nothing can really change who I am as a person. It’s really important to talk about topics and normalize them.”

Though she herself has gone on the record to say she’s never experienced sexual harassment in the music industry, she’s proud to be surrounded by women who have stood their ground in the face of such adversities. “Every woman I know who experiences some form of sexual harassment in the studio or from whoever they work with, is very good at standing their ground and calling them out between friends.”

It’s this energy we want to get in on and thrive in. These are the lifestyle notes we should be practicing and following. 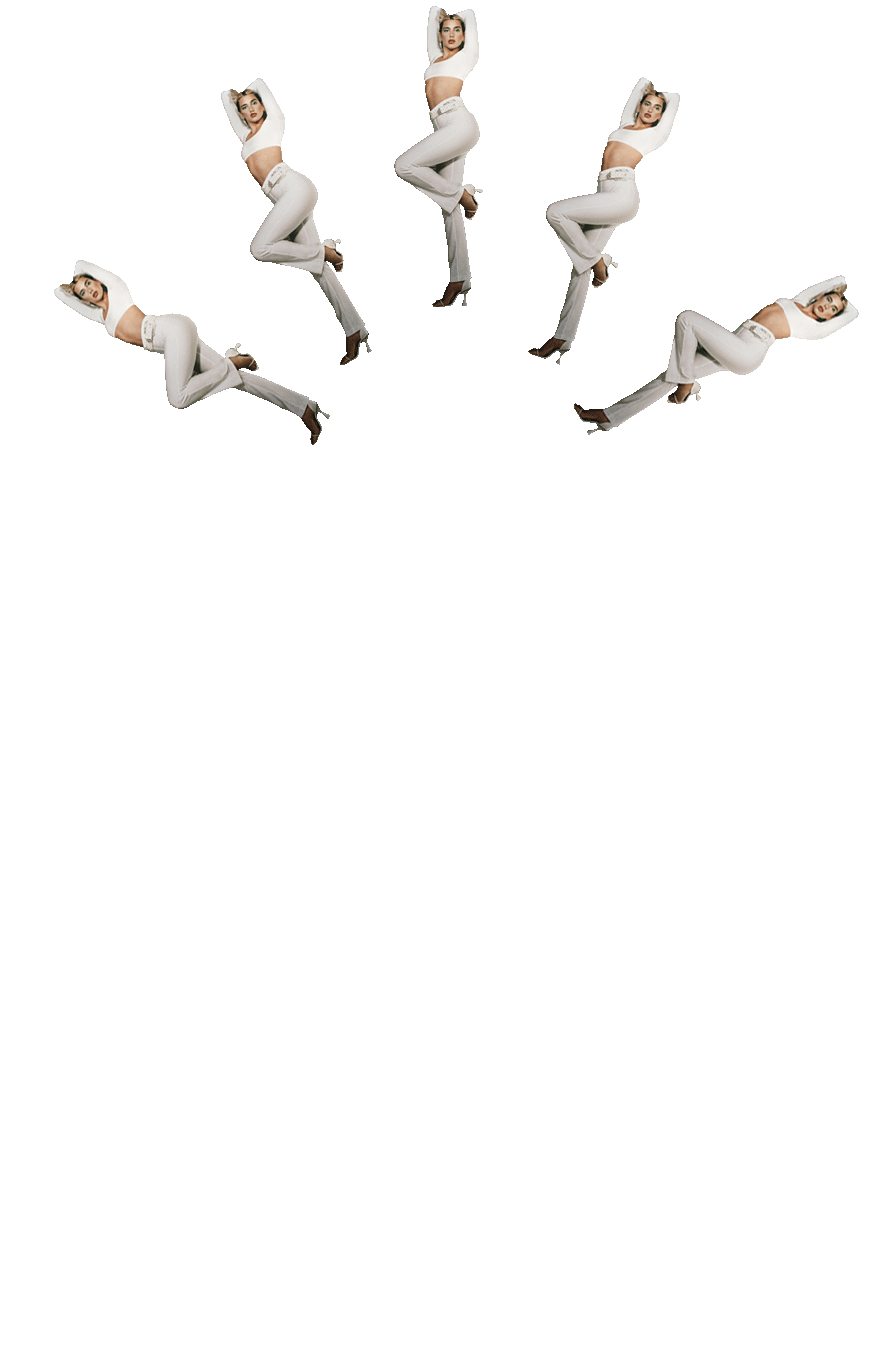 But we can’t all be Dua Lipa. We don’t have the millions of followers, the vocal prowess, the confidence to strike a pose or say things as they are in front of the camera. But let’s not forget: A decade ago, Dua wasn’t the woman we now know her to be either.

At the age of 15, Dua convinced her parents to let her move to London on her own after they relocated to Pristina, Kosovo, in order to pursue her dreams of becoming a singer. She uploaded self-shot cover videos on YouTube, handed out demo CDs whenever she could and, in 2013, met her current managers and then signed a deal with Warner Records two years later.

But as we all know, it was in 2017 when Dua made the leap from signed musician to bonafide superstar with New Rules. You remember, of course; you were part of the reason Dua LIpa became the most streamed album by a female artist on Spotify. So let’s not forget what the smash hit teaches us either: The road to better is all about consistency and looking forward—it’s about being better than who you were a year ago, a month ago or, in our collective case, a pandemic ago. 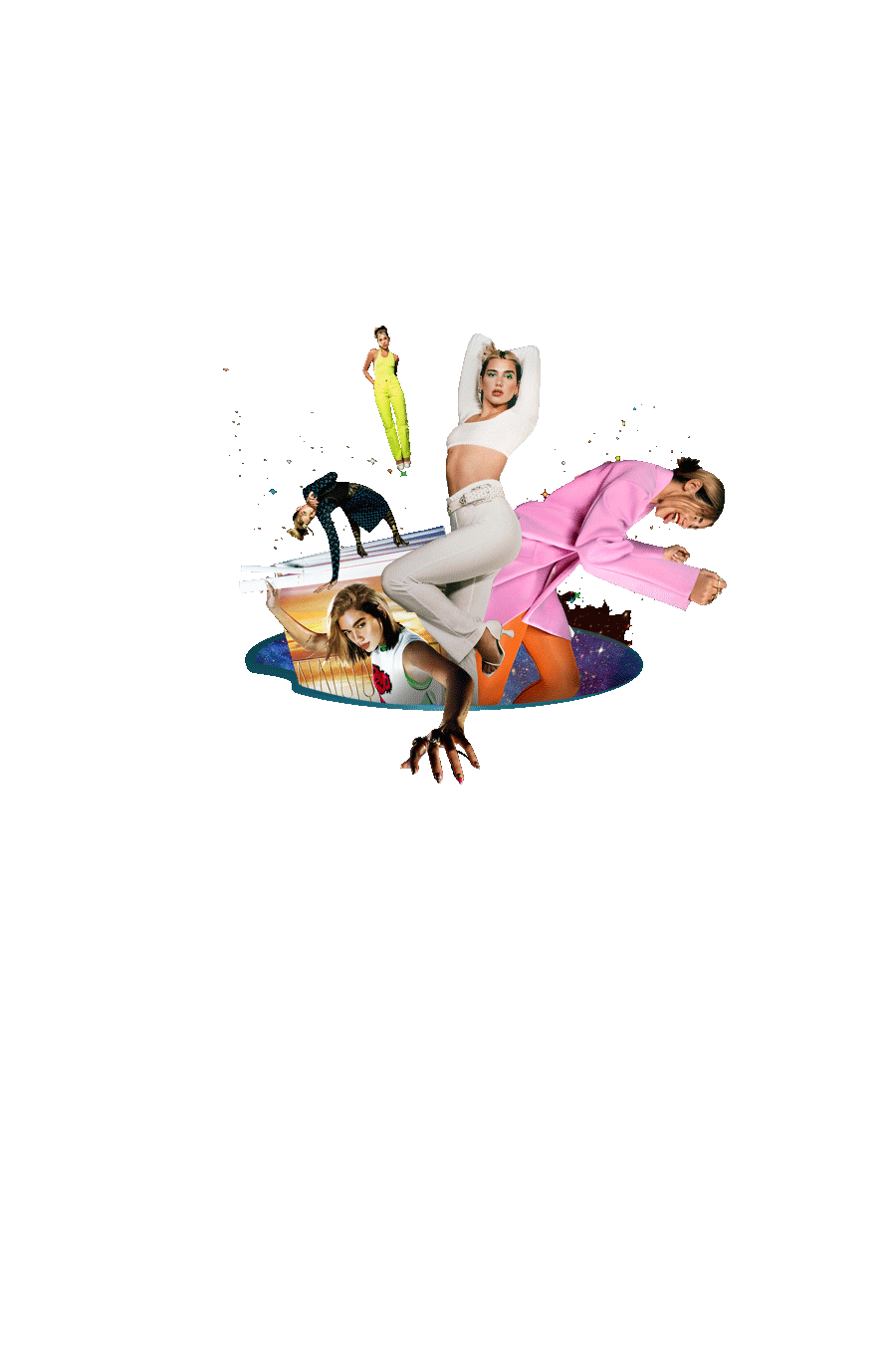 And that’s exactly it, it’s exactly what we all need. It’s a change in perspective and owning the challenge of adaptation. It’s making do with what we have and evolving because of it. It’s shocking the world with color and confidence, and daring naysayers to find fault in what you’re wearing. It’s rocking a red lip with blue eyeshadow, paired with a sweater in a similar shade of blue, a (relatively subdued) plaid skirt, orange leather gloves and purple tights—when it was just a year ago that you made headlines in a powerful black suit and told the world not to be afraid of their freedom.

It’s focusing on what lies ahead with all the wisdom of our past. It’s about dancing when all there’s left to do is dance. Club Future Nostalgia has been and continues to be our invitation to do just that, to open the door to a dance floor of our own making, brimming with potential and the promise of self-preservation.

We will all get past this because we need to and we will all be better for it. As Dua shares, “I think we’ll be more empathetic and [we will] make moments count. We won’t take things for granted. I think our world is probably going to change forever.” The trick, it seems, is to refuse letting go of the music that keeps you together. 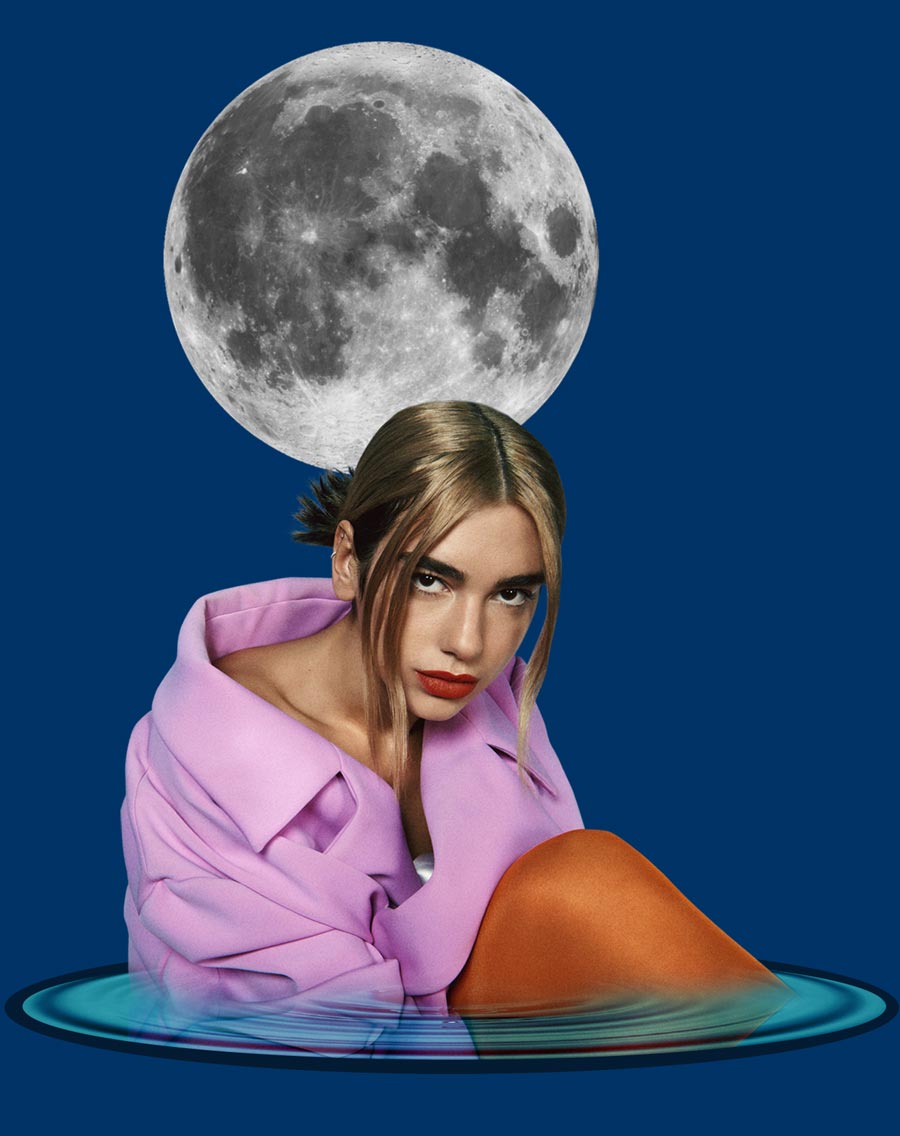 There isn’t much that we can do with our limited means and limited freedom. There isn’t much wiggle room for mistakes or frivolity or carelessness—especially when there are people who revel at any and all mishaps we trip on along the way. But there is always space to have fun, to experiment, to speak and to move.

Because sometimes, things just aren’t fair. Sometimes an old lover will show up and remind us what heartbreak felt like and sometimes a health crisis will postpone plans we spent months (or years) putting together. This is just how life is. But we roll with the punches, we breathe in the music and we make the necessary (life)Style Edit to make things work.

Take inspiration, find a dance move that’s yours (and own it, too) and let yourself evolve.

Finding Unexpected Humor During A Pandemic: A Conversation with Macoy Dubs

How You Can Put LGBTQIA+ Safe Spaces on the Map

It’s Okay to Not Be Okay with How You Look