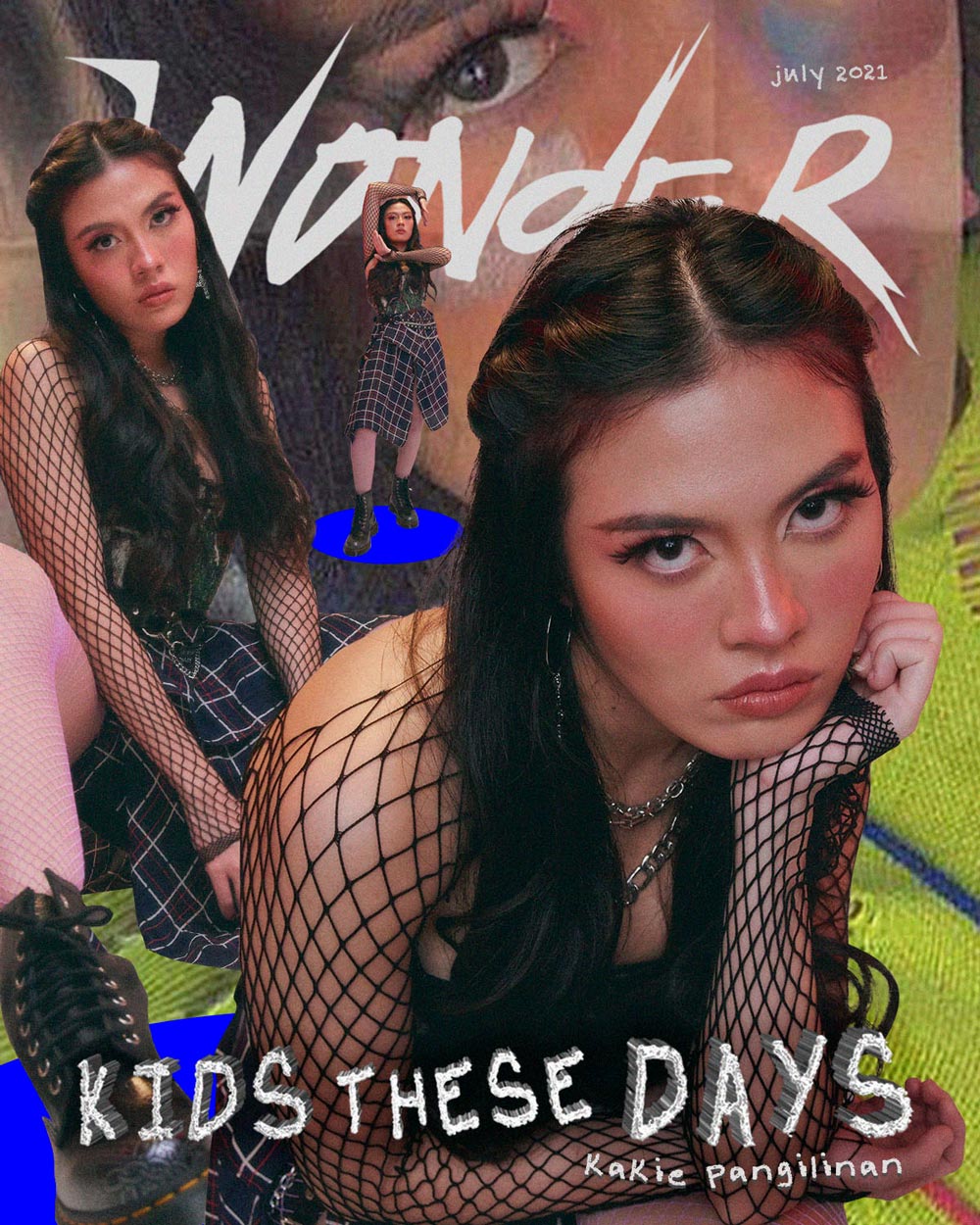 Unlike the generations that came before them, Gen Z was born directly into the digital age. There were no learning curves or adjustments to be made because the internet was and is their norm. They are online kings and queens and jesters; they are the voices that ring loudest on social media. And for those of us who still remember analog phones and the agonizing tone of dial-up internet, the current and impending influence of Gen Z might be frightening.

But Kakie Pangilinan is here to tell us that there is no need to worry. The Kids These Days are alright. 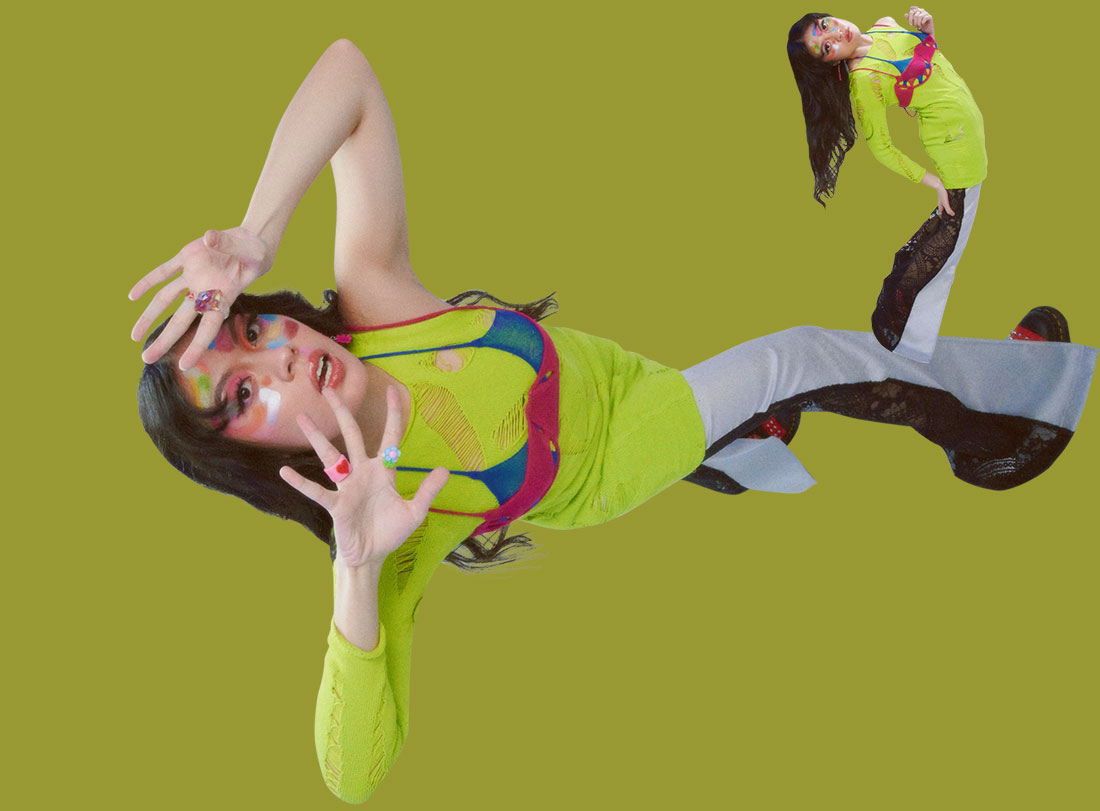 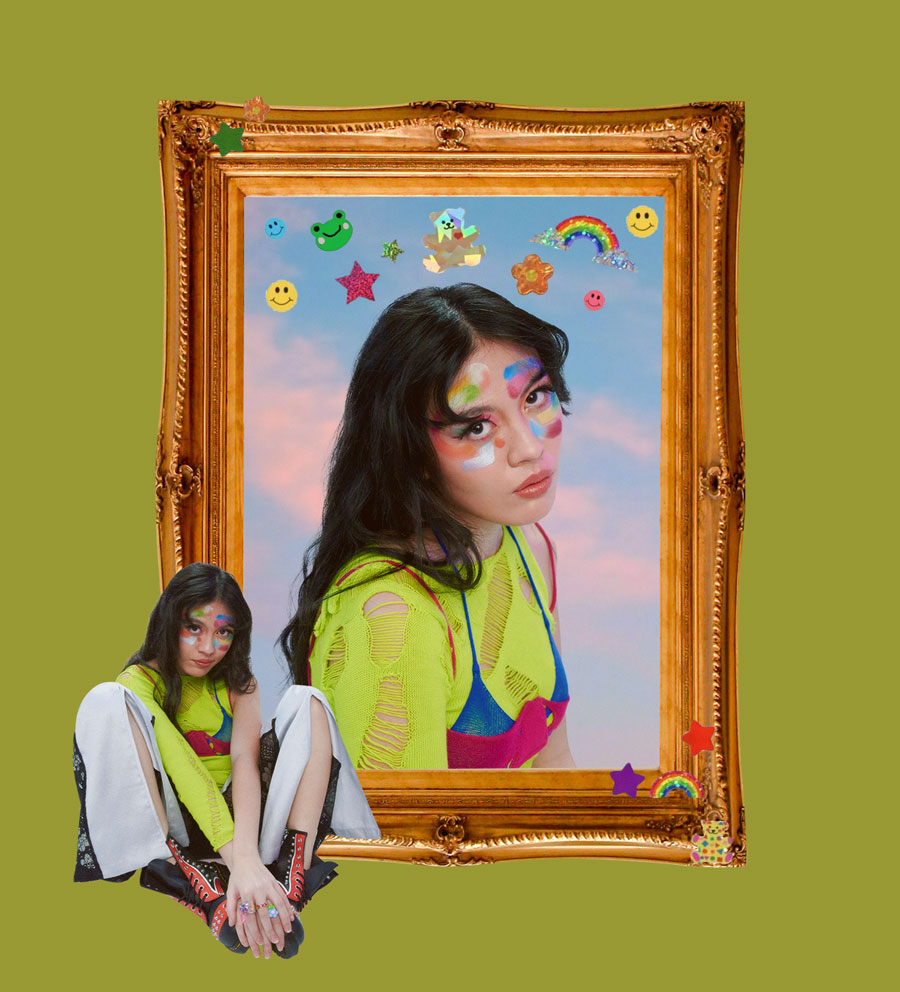 This year has completely been unexpected for the University of the Philippines graduate. Amid the pandemic, he’s managed to grow his social following and land a coveted radio job. What could have been a difficult year, he has managed to turn to his favor. He shares, “Dumaan na ‘yan sa isip ko (It slipped through my mind), parang [how did I] turn [trash into treasure]? Pero I’m gonna be unfair to myself if I didn’t give myself credit for what happened. It wouldn’t have happened if I wasn’t masipag (diligent) on creating content every day; it wouldn’t have happened if I didn’t put myself out there.”

He adds, “The least I can do is acknowledge my privilege. [When I create content], I make sure I talk to people [and] educate myself before I post, and parang this is a fruition of that.” 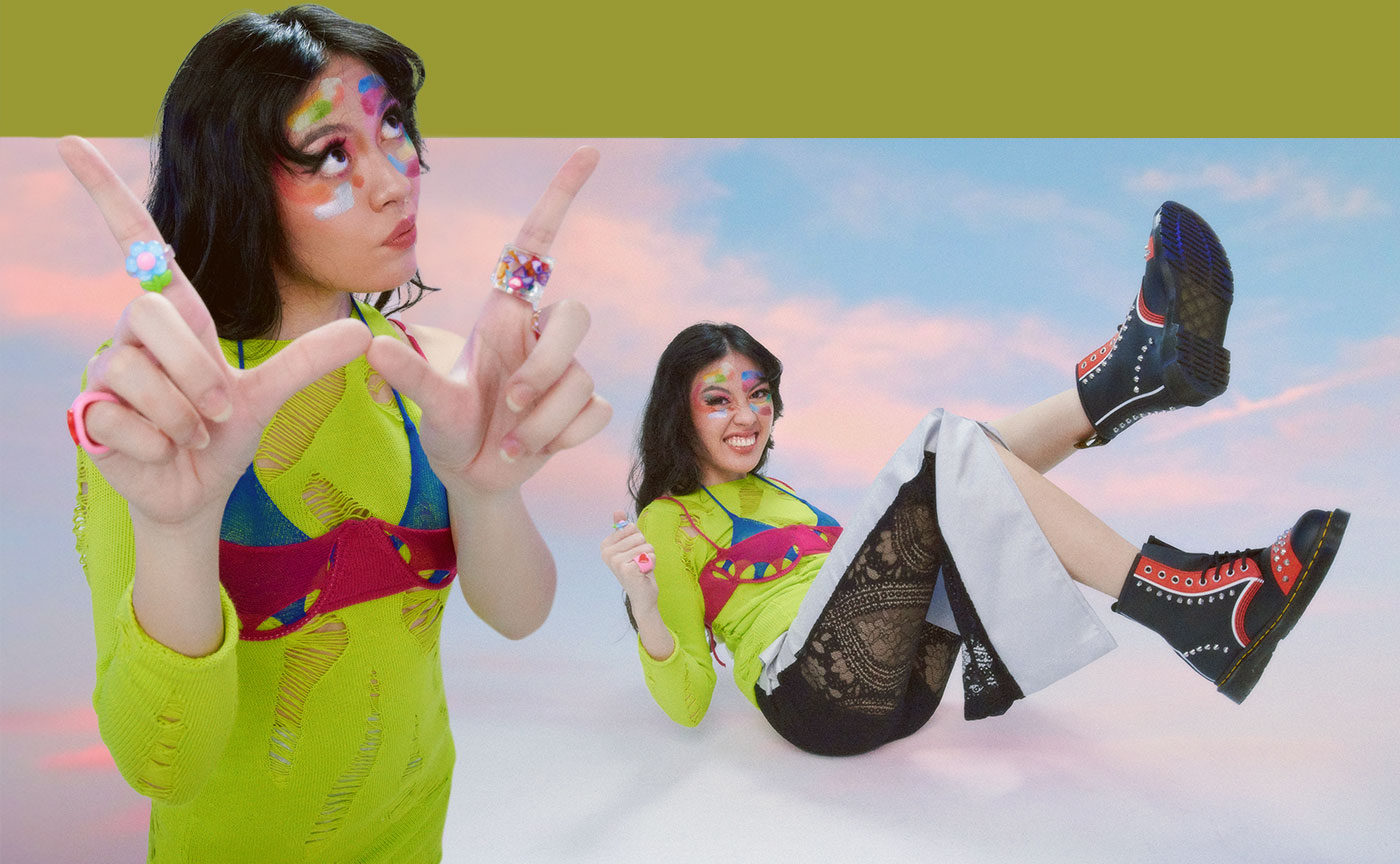 Simone Francesca Emmanuelle Pangilinan is a young woman of more hats than she has first names—ate, daughter, advocate, artist, a secretly-talented cook—and she is careful to give her all in every role. As the panganay, she makes it a point to spend time with her younger-though-taller siblings, she’s taken on the challenge of mediating between members of her family, and she gushes about how cooking allows her to make separate pieces into one whole delicious meal.

“I’m just going to do my best to be consequential.”

But when it comes to balancing the hats she is so proud to don, Kakie admits she hasn’t perfected the art. “I think that just recognizing that a lot of those roles are not necessarily roles that I put myself in, it just sort of just happened, so it’s sort of like [rolling] with the punches,” she says. “Parang I think that in any role that I’m going to take in the near future, I’m just going to do my best to be consequential in it. So at least may value; at least I know I tried.”

It’s at this moment that we bring up that pivotal #HijaAko moment in 2020, and ask Kakie if she’s ever felt strange being the face of a movement—which she answers with a loud and unrelenting yes. She recalls the moments that headlines started to quote (and misquote) her and how her inbox started to fill with death and rape threats. But through all the negativity and outright shock, there were words of support and listening ears that gave her the power to “play it strong [and] play it cool.”

She says: “I’m just grateful for all that, at any point in my life—at least, somewhat—I tried to make a dent in the universe.” 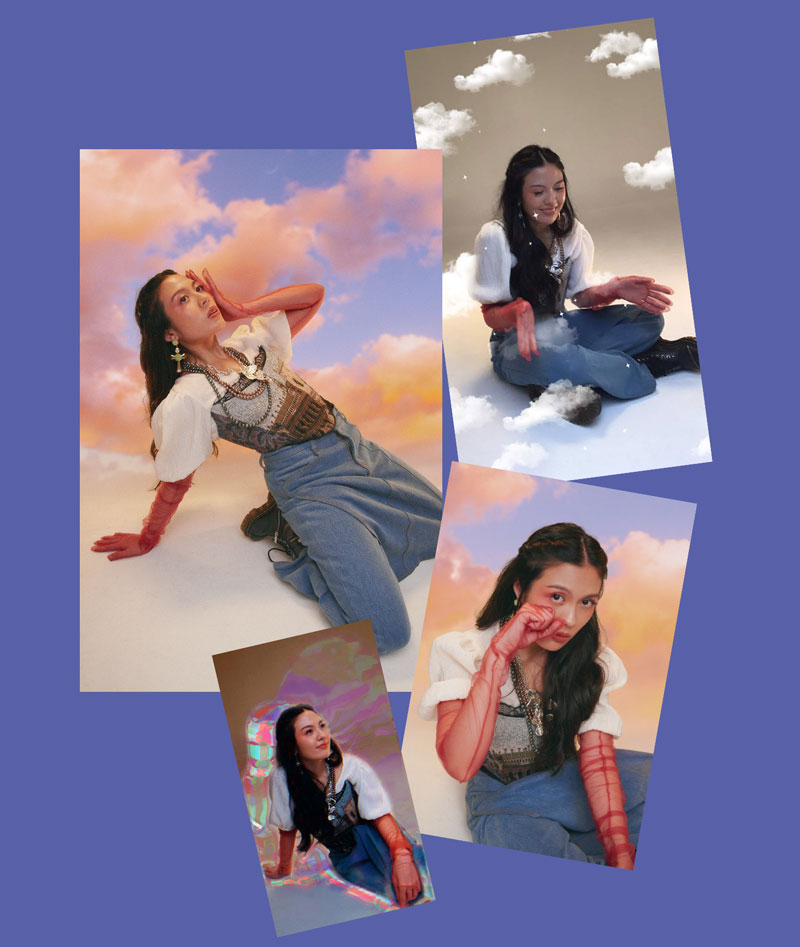 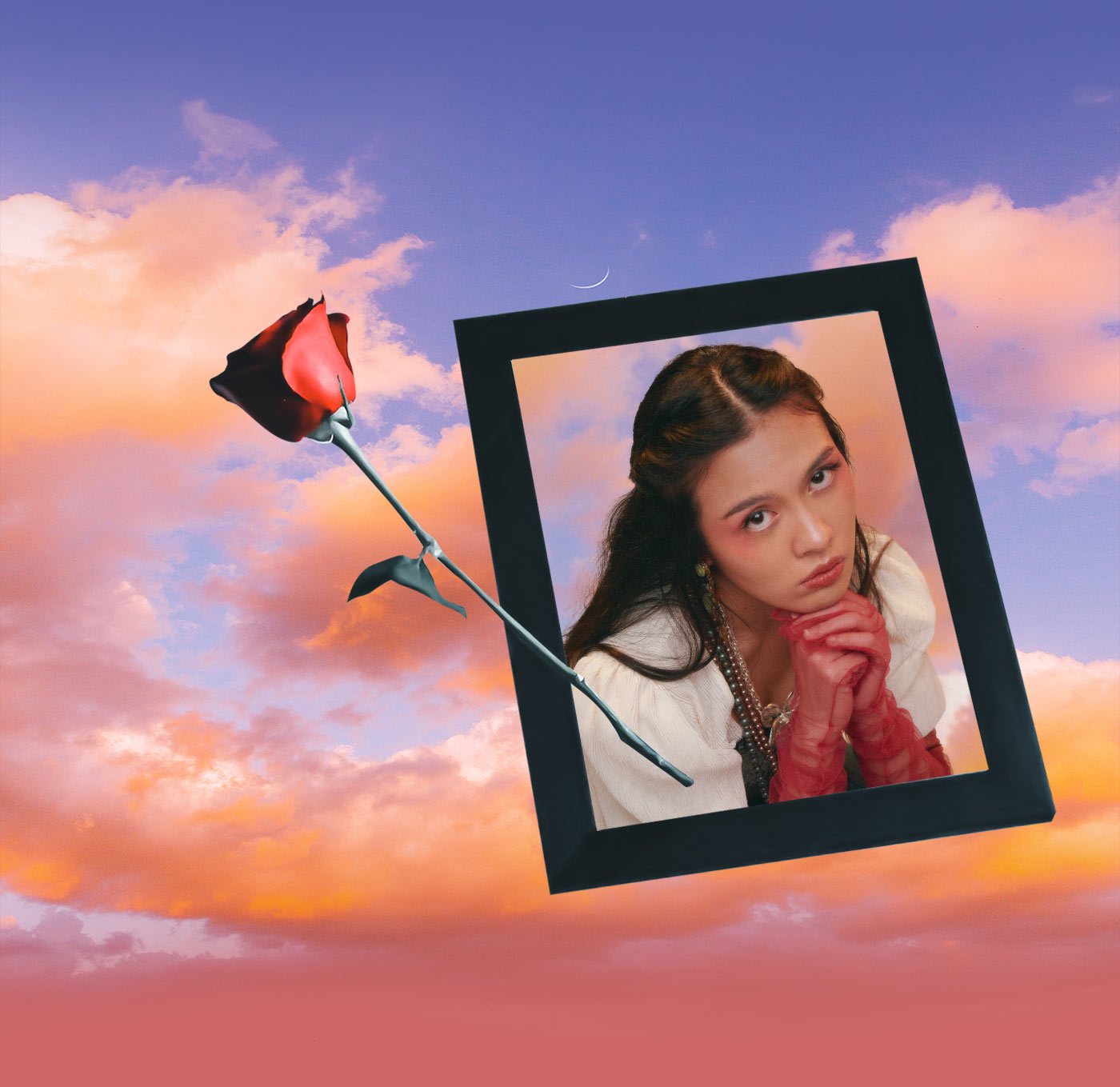 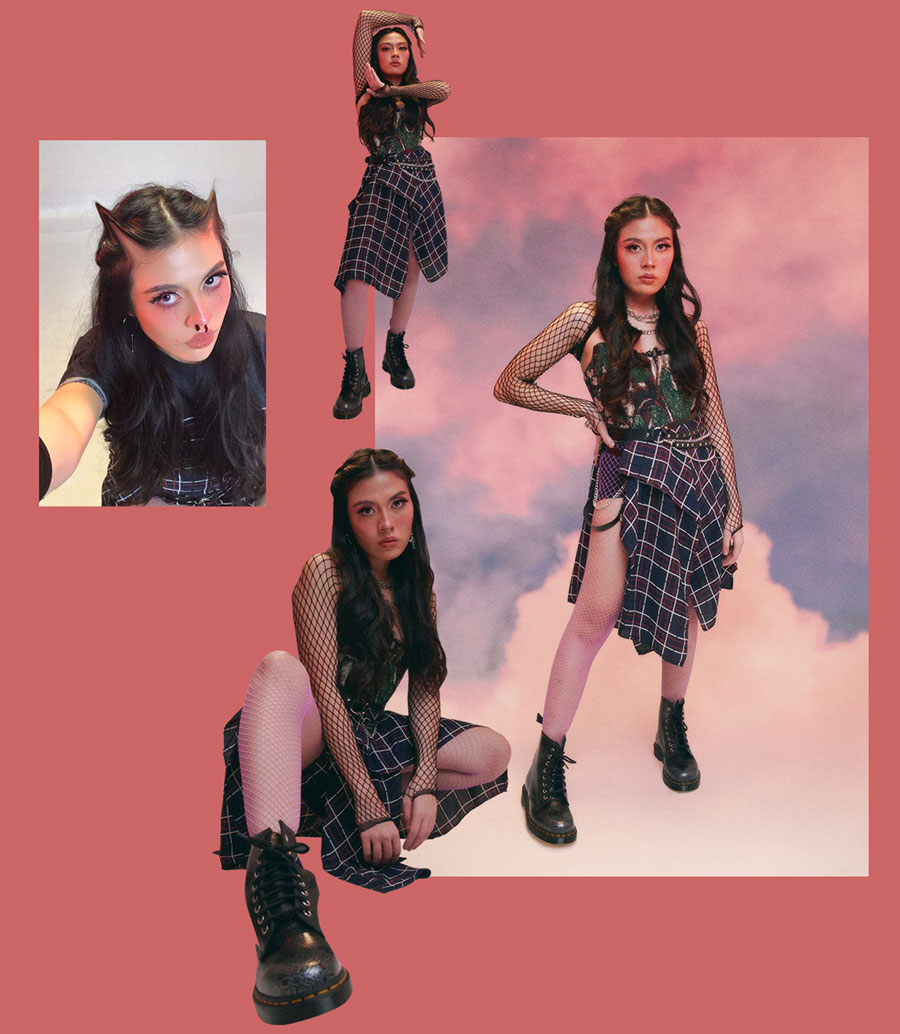 At 20-years-old, Kakie is part of the more mature segment of Gen Z—and she’s a proud ate to those who have navigated their lives thus far. “ I think it’s super cool how we’re all just used to having all this information right at the tip of our fingers,” she begins. “That’s an interesting way, I think, to grow up—like nobody’s ever had to grow up like that before us.”

She gushes about Gen Z’s humor, even showing us a meme she found hilarious for no reason she could verbally explain. She applauds how they’ve recognized and adapted to the dark times we all live in, acknowledging the fact that “ There’s no way that things are going to be normal right now.” And in a point of contention, she celebrates cancel culture for holding people accountable and yet invites the rest of Gen Z to be “less unforgiving.” She explains further with a question: “When did the standard become perfection? And why is that the standard?”

“When did the standard become perfection?

And why is that the standard?”

She makes a distinction between being held accountable and having a little bit of empathy. “There’s one thing realizing there’s a problem, that’s a great thing. But then there’s also another thing: it’s like pointing out every problem as if every single person has the power to fix everything.”

No one’s perfect, she argues, which is something we all need to remember. 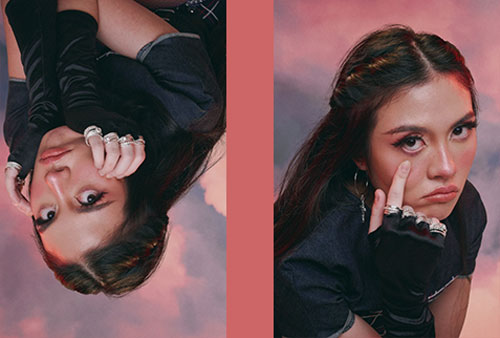 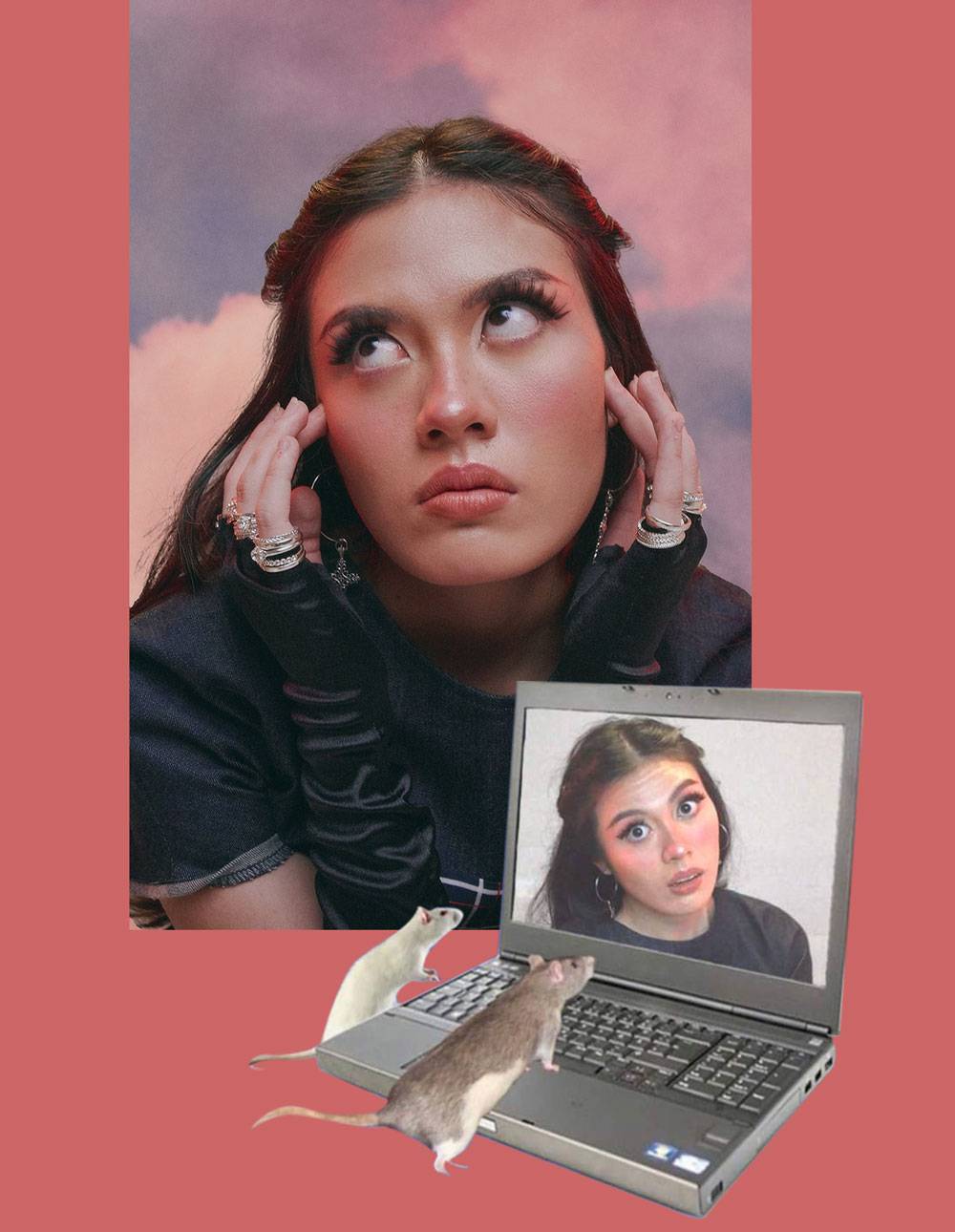 In the middle of our conversation, Kakie wonders out loud about the next generations and the next youth culture. “I’m kinda interested to see the next 10 or 20 years because, what the hell are our kids going to be like?”

But let’s not forget that Gen Z is still young, and wondering what their kids might be like is a look too far into the future. Right now, we’re still celebrating what the world’s current young-but-not-too-young generation has to offer and say, what they’re doing and what they can do. But what does Gen Z have planned for the world? Right now and for Kakie, the simplest answer is “so much more music.” The more complicated answer, we’re sure, has to do with what she’s passionate about: agrarian reform, gender equality and climate change.

And you, what do you have in store for us? What battles will you fight and what weapons are you keeping in your arsenal? What do you have running through your veins and what message will be your legacy?

To all The Kids These Days, you’re up.

Why I Still Want to Have Children Post-Pandemic

A Beginner’s Guide to Sexual Consent