Nadine Lustre and Yassi Pressman: Together Through The Long Haul

Anyone will tell you that it’s difficult to make relationships work—whether romantic, platonic or everything else in the complicated in-betweens. And with the country still in lockdown, we no longer have the privilege of catch-up coffee dates or happy hours to keep the flames of our relationships alive.

The strength of friendship between Nadine Lustre and Yassi Pressman is no secret. Time and again, one has stood up for the other whenever the situation called for it—to celebrate milestones in each other’s careers or to voice out an opinion amidst the negativity on social media.

But how, with schedules that are full at best and impossibly demanding at their worst? How do they keep up, catch up and stay connected through it all? On Nadine: Off White indigo logo sweater and Prada boots.

Back to the beginning

Nadine and Yassi met before they were teenagers, Yassi throwing in a rough estimate of “when we were really, really young” during our conversation. They would bump into each other, a nine-year-old Yassi and an eleven-year-old Nadine, as they took steps that would eventually launch their careers.

They never butt heads, only having shared quick conversations back then—small talk, they both admit—before the friendship really blossomed. Then 2014 rolled around, and Nadine and Yassi starred alongside one another (and James Reid and Andre Paras) in Diary Ng Panget. “Everyone just clicked right away,” recalls Yassi. “And that was the beginning of [mine and Nadine’s] really, really good friendship.”

Yassi goes on to share that the beginning of her connection with Nadine has a lot to do with where they both started. “We were going through a lot, and we were growing together, and life was taking us to stages we never thought in our wildest dreams we could have gotten to,” she shares. “It was really nice to have friends that reminded you of who you were, who you are, [that] tell you to dream big but stay grounded.”

Seven years since Diary Ng Panget’s premiere, Nadine and Yassi are on set for Wonder’s May cover shoot that’s made possible with OPPO Reno5. And we see it; we see it in their chemistry that these two have something special. We had read about how one defended the other against the naysayers-that-be on the internet. but it was different to see them hype each other up in person. It was easy and genuine; the kind of connection you hope they’ll have for the long haul. “Me and Yassi are two totally different sides of the coin, but it works,” says Nadine, when asked how they complement each other. “The vibe is just amazing and unexplainable.”

“Maybe you can say that opposites attract?” says Yassi in agreement.

The two may currently still have their projects going on, but this doesn’t mean they’re immune to the current lockdown situation. Their friendship, like everyone else’s, has morphed into something that relies less on face-to-face interactions.

“Me and Yassi could go on days or even weeks without talking to each other,” admits Nadine. “But when we see each other again, it’s like we were never even apart. Friendships like that are special.”

None of this means that they don’t put in the effort, however, as Nadine shares they randomly message each other in between their meetups. And as Yassi explains further, it helps that the two share the same circles, the same friends-turned-family that help keep them connected to one another. But Nadine and Yassi are only part—albeit an important one—of each other’s bigger pictures. Beyond the on-screen projects, they are content creators in their own right. And with the lockdown stretched to unknown months, the two aren’t strangers to the much dreaded creative blocks.

“I believe that everyone has off days, even the best artists do,” Nadine tells us, and we couldn’t agree more. There are inevitable moments of creative drought, and it’s somehow relieving to know that even those in the creative spotlight experience it. But how does Nadine break through? “You really have to gain back momentum if you haven’t been creative for a while,” she says. “You have to keep trying until you break the ice again.”

For Yassi, creativity flows from finding and sharing different parts of her life. “I’m very, very different when I create my content because some of them are planned and I do make an effort to shoot; some of them are really just my real life experience and what I feel in the moment or where I am or new things I see and just random things I want to share,” she explains. Admittedly, Yassi isn’t the type to plan out the look and feel of her feed to the T—though she definitely knows how to appreciate a well-curated page. “It’s more of an extension of myself,” she goes on to say. “I call it kind of like a public diary.”

Even a quick look into the public pages of Nadine and Yassi will give you a feel of their overall aesthetic and how they like to create their content. Nadine gives us quick snaps of her life aesthetically captured, with the occasional throw of something from her professional portfolio. Meanwhile, Yassi uses her platforms to let her followers in on her daily life, what happens in between work and play, and to curate very creative and snappy content that are engaging and fun to watch and even easy replicate.

These two run with their creative sparks, whether inspiration strikes suddenly or drags along slowly. But no matter what the situation, they continue to create. 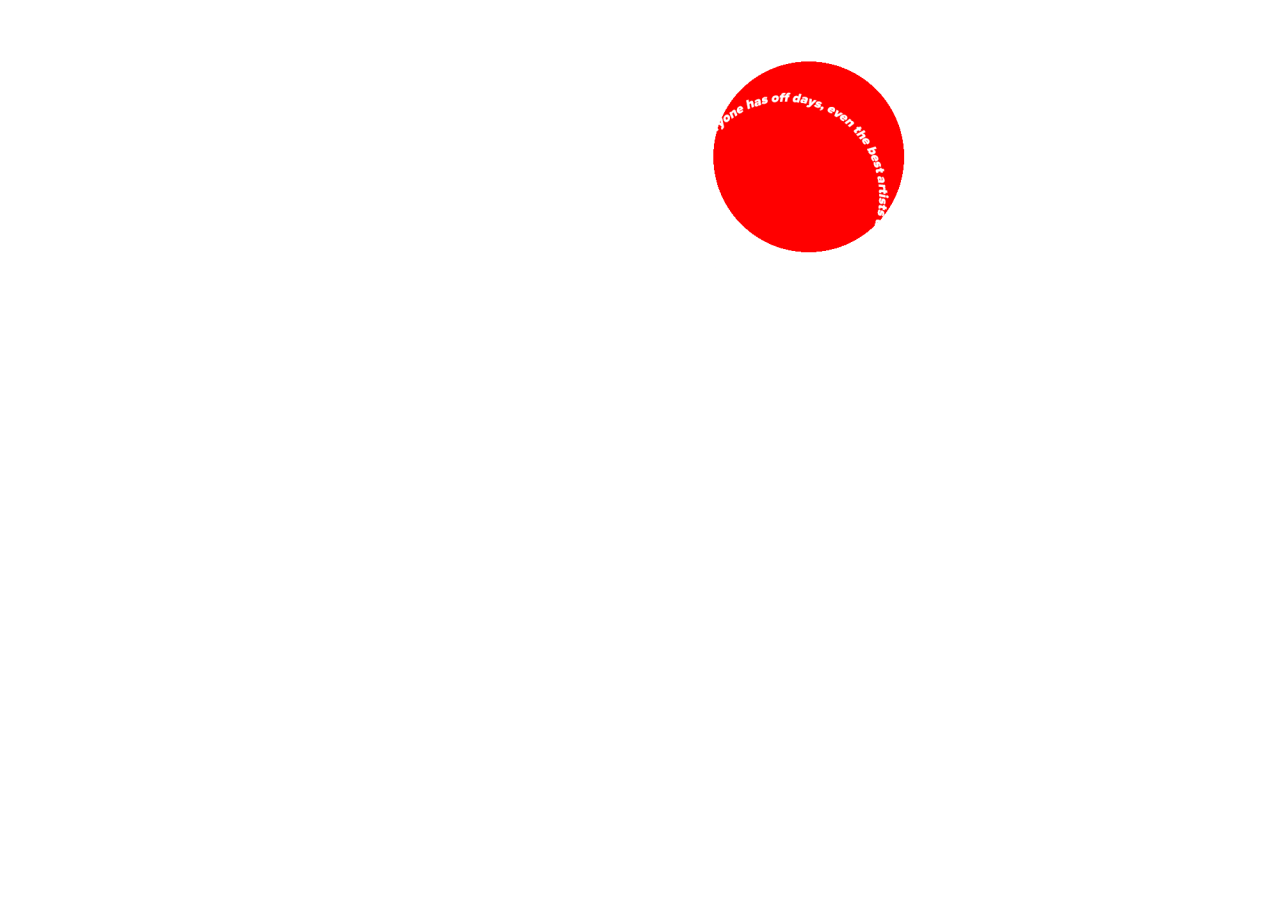 It’s not just Nadine and Yassi; we all have a calling to create. To create memories and moments that are worthwhile, to create something bigger than ourselves that speaks to people—strangers, lovers, family—on a deeper level. And that’s easier done when you have what you need at your fingertips.

“My favorite camera feature has always been double exposure,” says Nadine of OPPO Reno5. “I love how the OPPO Reno5 has the AI Mixed Portrait feature on camera mode. [It] makes everything so much easier and much more convenient.” Meanwhile, Yassi states how important it is to have a camera system you can easily depend on. “Even sa regular picture taking lang, sobrang ganda na. (Even with just regular picture taking, the content is already so beautiful.)” But if she had to choose, it’s the Dual-View Video feature that’s the standout.

“I love to #PictureLifeTogether,” says Yassi. And one surefire way to do just that? “Sharing my photos and stories online with my friends and family,” which is a task more effectively and easily done when you have features like OPPO Reno5’s Scene Enhancement, Ultra Wide-angle and Night Flare, as well as Nadine and Yassi’s favorites, AI Mixed Portrait and Dual Video right at your fingertips. No one would dare say it’s easy to keep connections alive; it’s actually never been more difficult for our generation than it is now. But despite the current challenges, we’re constantly choosing to put effort into the connections we hold close.

It’s a choice we’re making and will continue to make. Because while we imagine better days ahead. We’re choosing to picture life together as it is and for what it can be, because it’s the connections we make that make it worthwhile. No one would dare say it’s easy to keep connections alive; it’s actually never been more difficult for our generation than it is now. But despite the current challenges, we’re constantly choosing to put effort into the connections we hold close.

It’s a choice we’re making and will continue to make. Because while we imagine better days ahead. We’re choosing to picture life together as it is and for what it can be, because it’s the connections we make that make it worthwhile.

In partnership with OPPO Philippines

Have You Heard Of The OPPO Reno and OPPO Reno 10x Zoom? You’re Welcome, Creatives