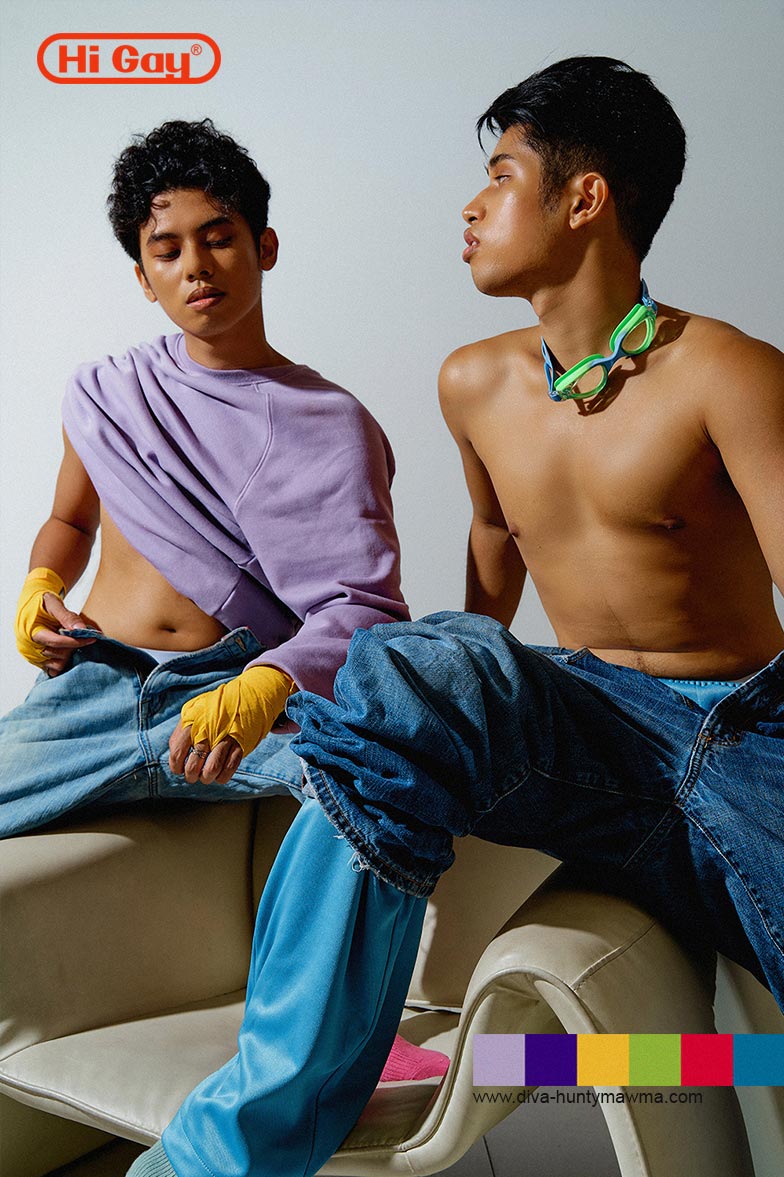 Corporations love Pride Month. Every June, fast food chains don rainbow-colored French Fry containers. Retail stores will come out with a Pride collection, and others will tape a Pride flag to their window. While these efforts aim to commemorate the LGBTQIA+ community, how many of them actually create meaningful change?

Despite a month-long celebration of the LGBTQIA+ community, most of these brands are just “pinkwashing” or commodifying Pride movements. 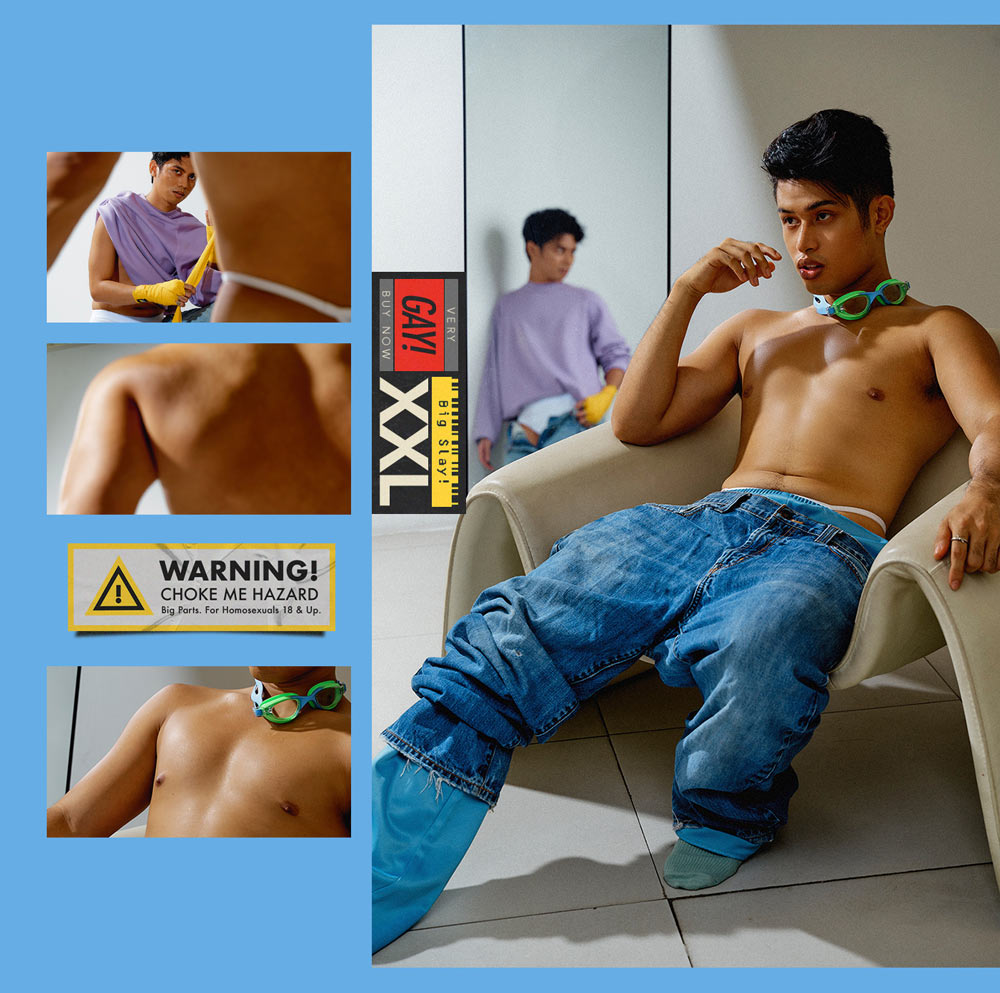 In Hi, Gay!, Wonder captures this so-called pinkwashing by highlighting the value attached to traditional hegemonic masculinity. While some brands identify as allies, there is no genuine and earnest effort to appeal to LGBTQIA+ consumers. 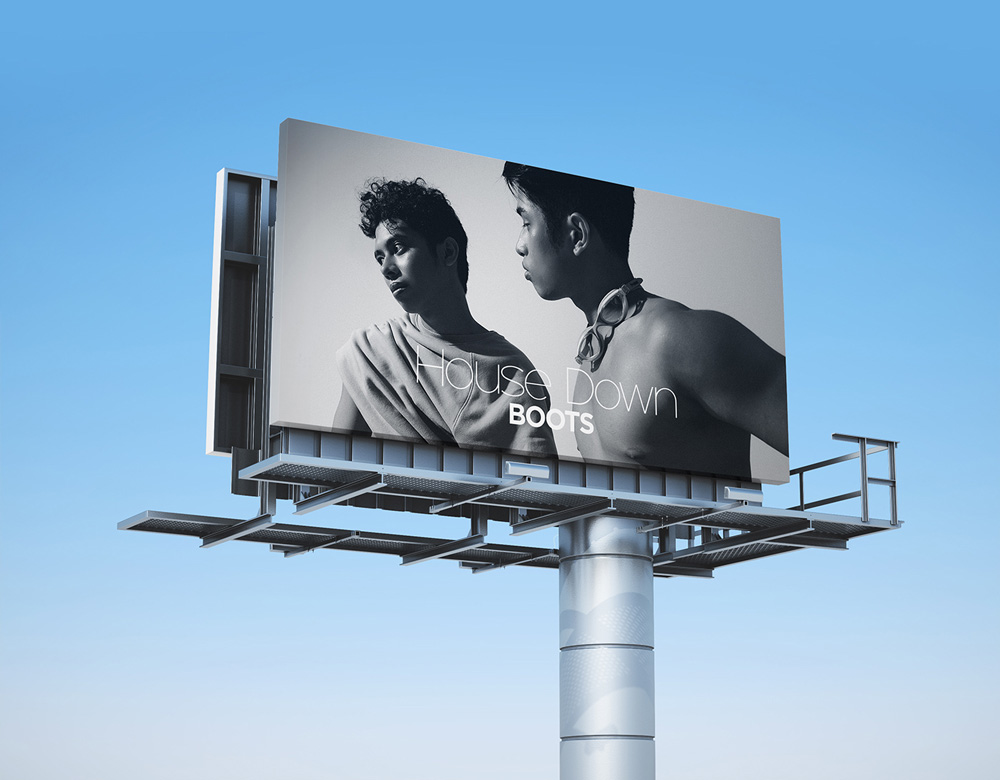 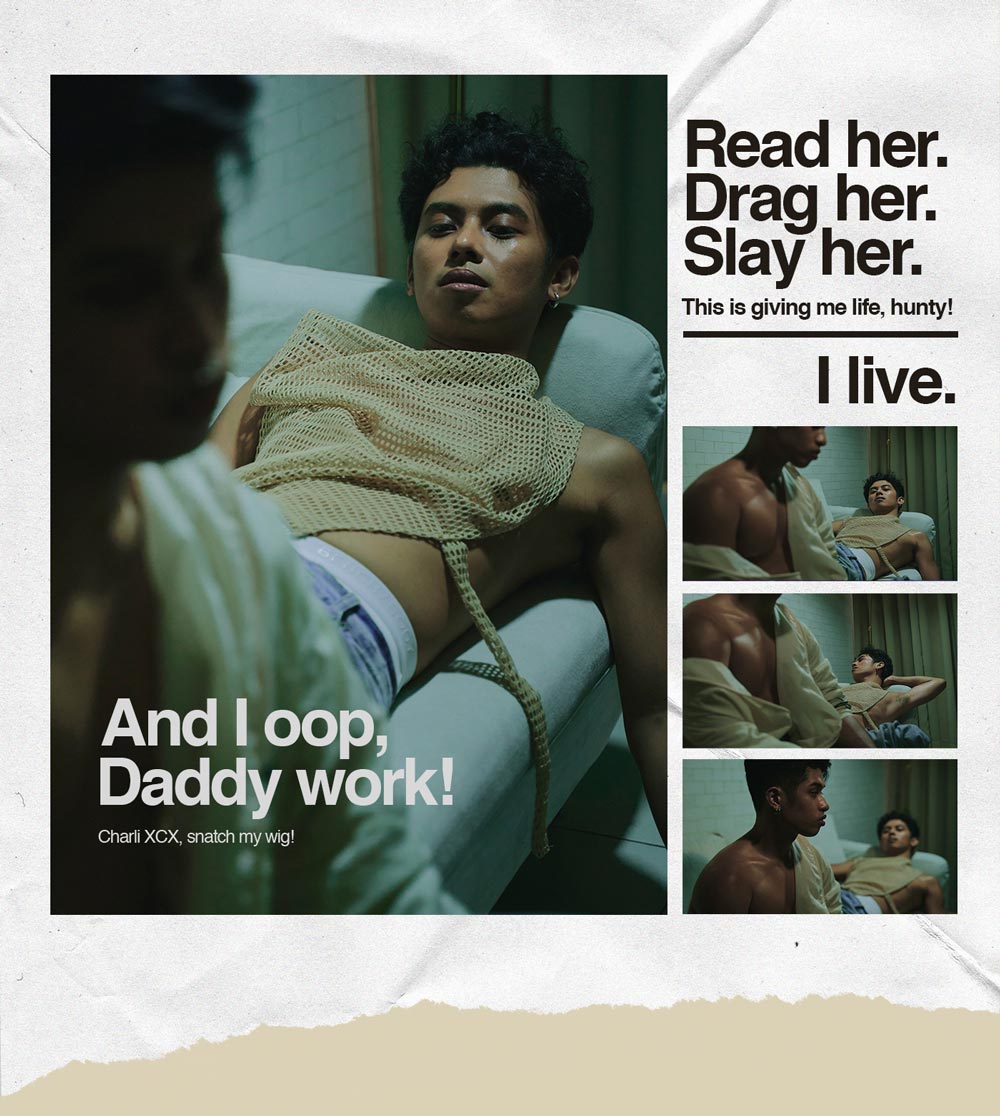 Instead, most queer media trends focus on primarily masculine-identifying characters. Think about the last time you saw a queer male model without a six-pack—probably not in a while, if ever. As such, it might be safe to consider these hyper-masculinized ads not just tasteless but inherently homophobic.

These ads have since forced gay men to express themselves as “straight-acting” for the sake of acceptance. This “Masc4Masc” culture fetishizes the fantasy of potentially “turning a straight man gay” and creates the fear of being “too gay.”

With that in mind, you might wonder: Do these Pride-forward campaigns by big brands convey any authentic representation? How can they be in support of the LGBTQIA+ community if they discourage queer men from appearing “too gay?”

The irony is that hypermasculinity has enabled such brands to generate a lot of income. It’s admittedly impressive how much money a single Pride-emblazoned tank top on a chiseled gay man can make. 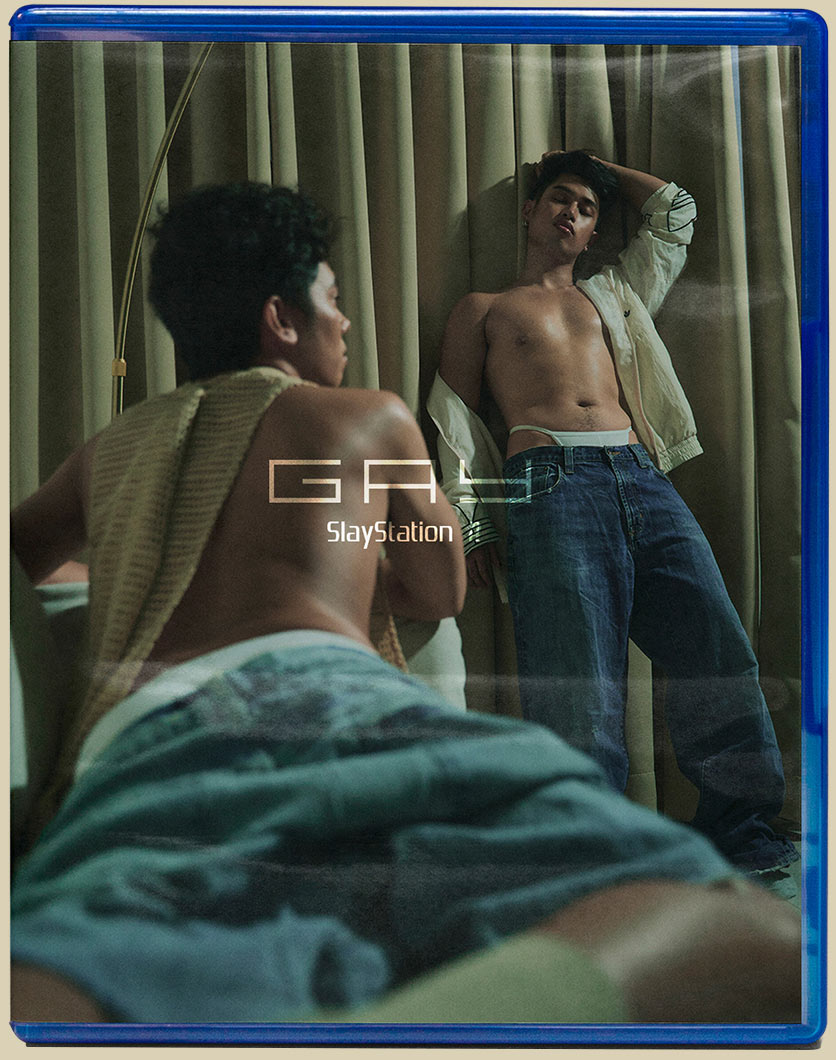 However, even brands that push supposed activism can’t guarantee that their charitable donations will make any tangible impact. One iconic retail brand in particular has proudly donated nearly $3 million to LGBTQIA+ non-profits in the past decade—but where does the money actually go? 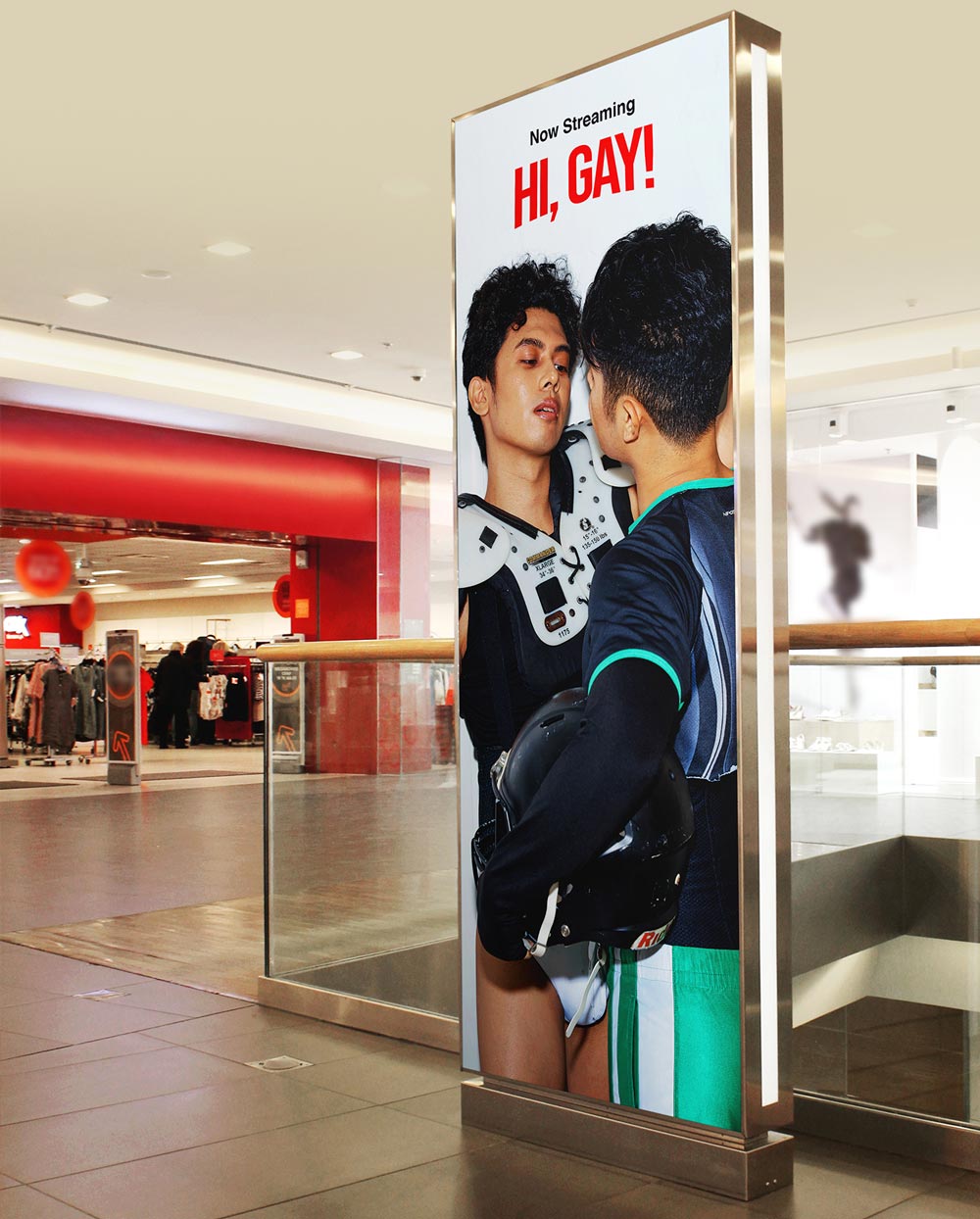 The truth is, involvement stops as soon as this money enters whatever LGBTQIA+ charity a brand has pledged. While donations in themselves are a good thing, they don’t always benefit those most in need. For instance, a brand might generate enough money to drastically improve efforts to reduce the risk of HIV within specific LGBTQIA+ communities. However, thousands of community members in low-income areas may not even have enough insurance to cover treatment. 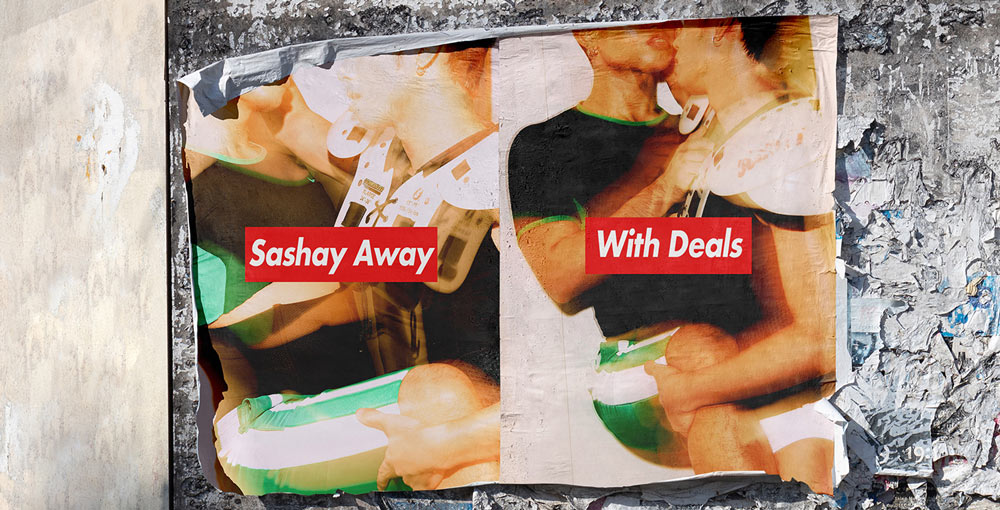 Similarly, issues like LGBTIQA+ homelessness and hate crimes don’t benefit much from monetary donations. In most cases, they become entirely overlooked.

Ultimately, there is no one-size-fits-all solution to LGBT-related issues—even and especially during Pride Month. While contributing to commercial Pride campaigns isn’t always problematic, consumers who want to make a real impact on the LGBTQIA+ community might want to consider bypassing rainbow t-shirts and Pride flags entirely. 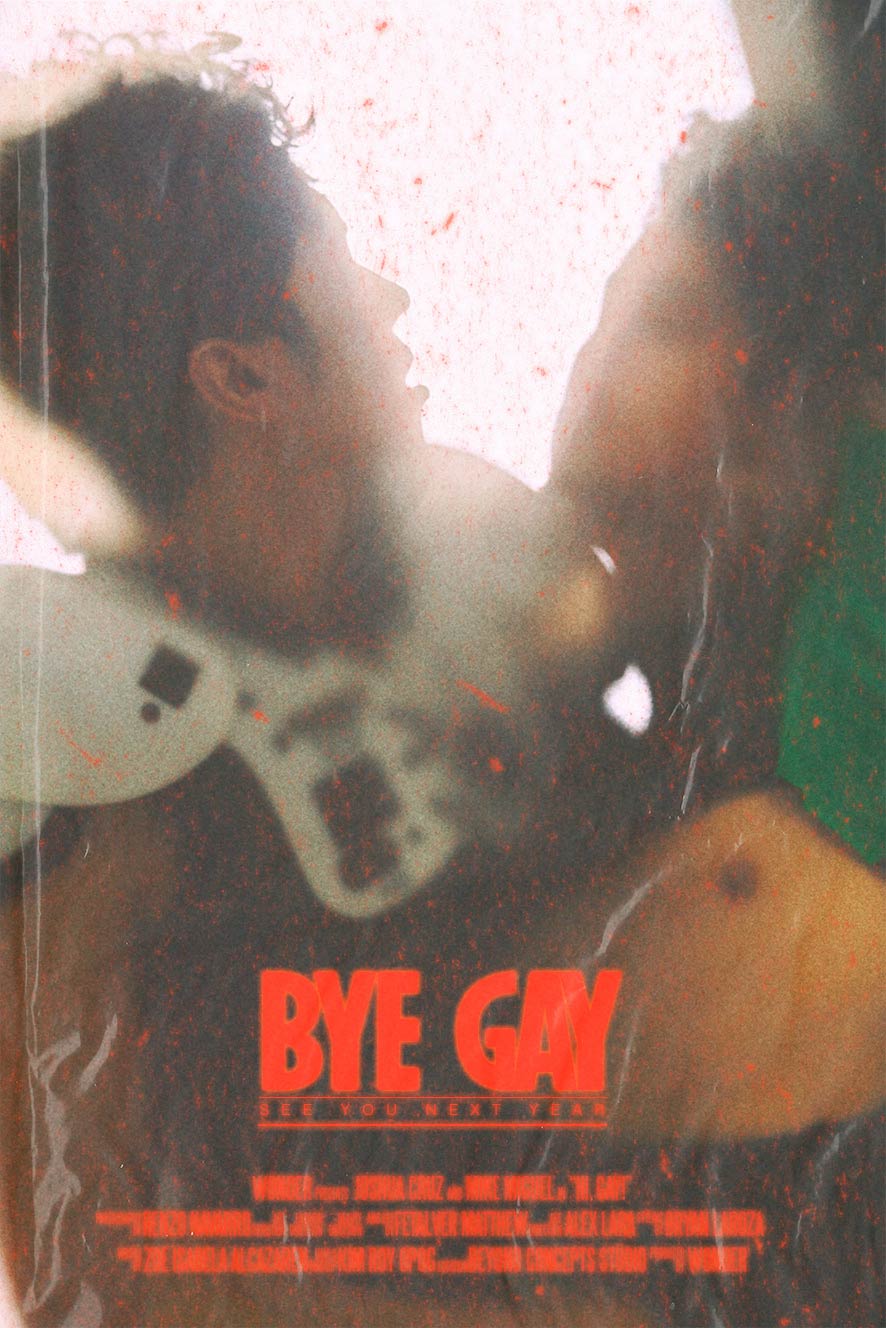 Corporate gestures may be grand, but remembering what Pride Month truly stands for will shed light on what matters.