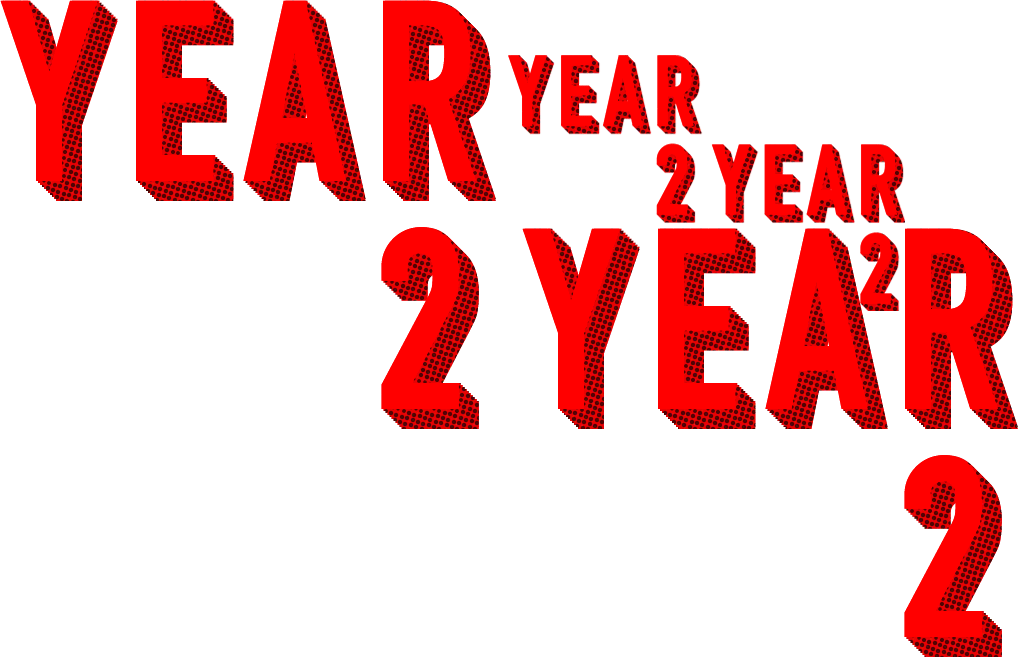 The leadup to StyleFestPH this year not only took into consideration the exciting show announcements weeks before it or the news about guest designers and speakers that followed. For the finalists handpicked to join the Designer Mentorship Program (the main event at day two of the fashion festival), it included the very moment their names were announced in early August: Adrian Sahagun, Einar Nicdao, Neil Anthonie, Justine Llarena as the emerging talents vying for the 0917 Lifestyle grand prize and Ia Coca, Bea Guerrero, Bessie Besana and Austeen Soriano as the finalists for the second segment of the competition under Zalora Philippines. Each of the eight designers, over three months, would have to conceptualize and craft a capsule collection exclusively for StyleFestPH, ultimately ushering in a new chapter in their career as the competition ends on the runways at Grand Hyatt BGC.

The competition itself aside, what made this year’s showcase extra fun to witness was the fact that each fashion designer had a clear and distinct point-of-view, a fully-realized concept different from the others that all in all raised the bar for StyleFestPH. That was something we thought to raise our glass to via a fashion tribute.

Seen through the lens of fashion photographer Jerick Sanchez, “Year Two” is a look at the most memorable pieces that came down the runway for 0917 Lifestyle and Zalora. With model Mariah Jowett as muse, this fashion story sees the different collections at work together––our way of employing the played-out but very true cliché that at StyleFestPH this year, everyone was a winner. 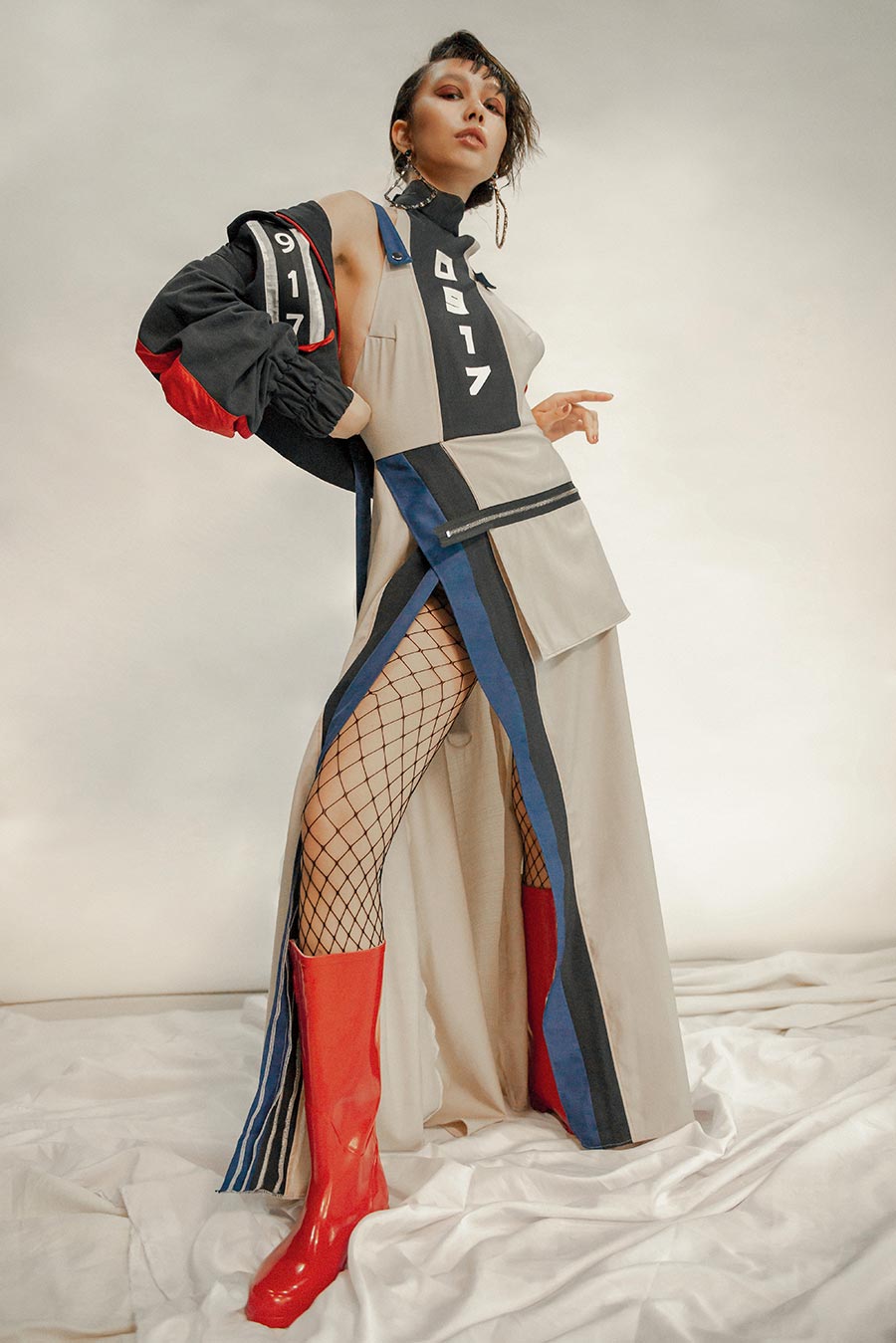 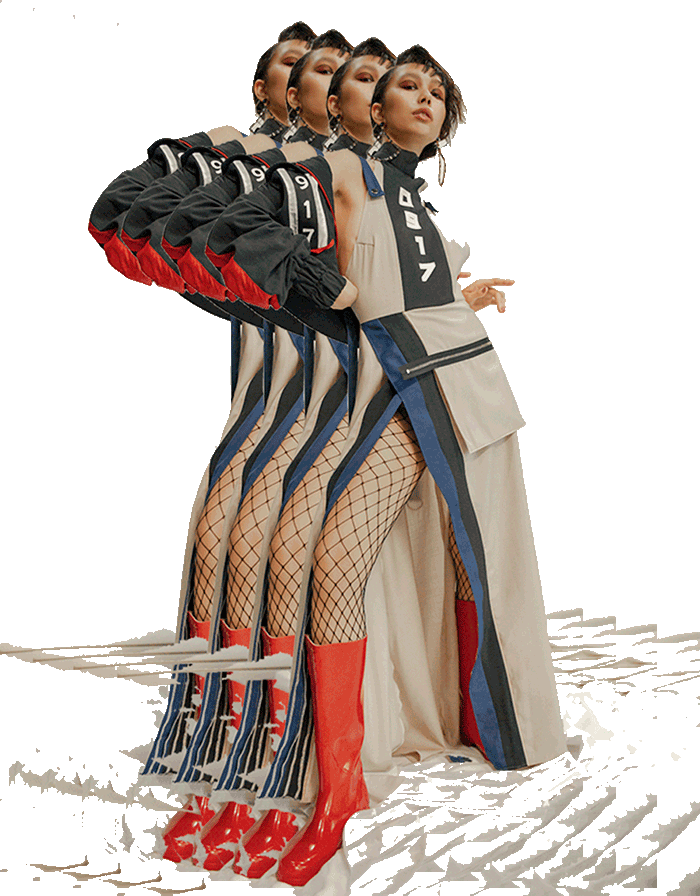 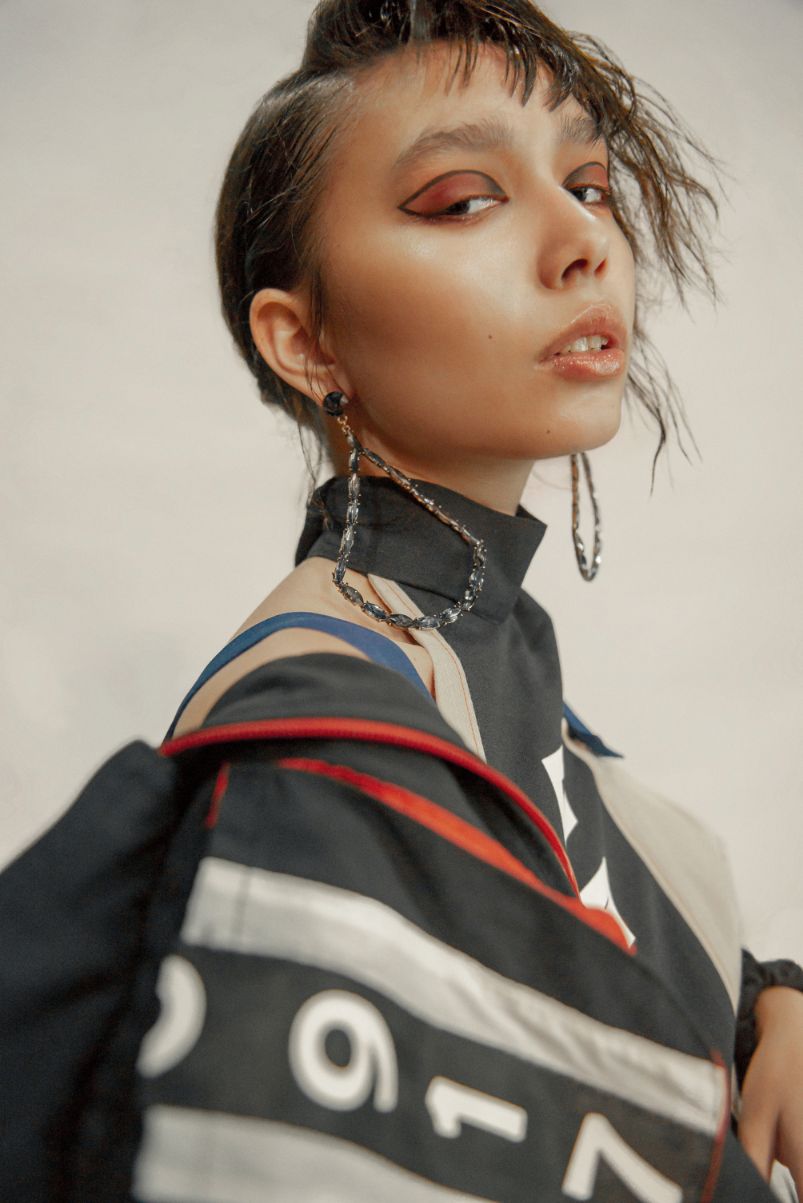 If future-proofing the streetwear genre is the name of the game, playing one’s cards right would likely come in the form of convertible outerwear and pieces with pockets for just about every gadget in a person’s arsenal. A high-neck dress with a thigh-high slit is always welcome, too. 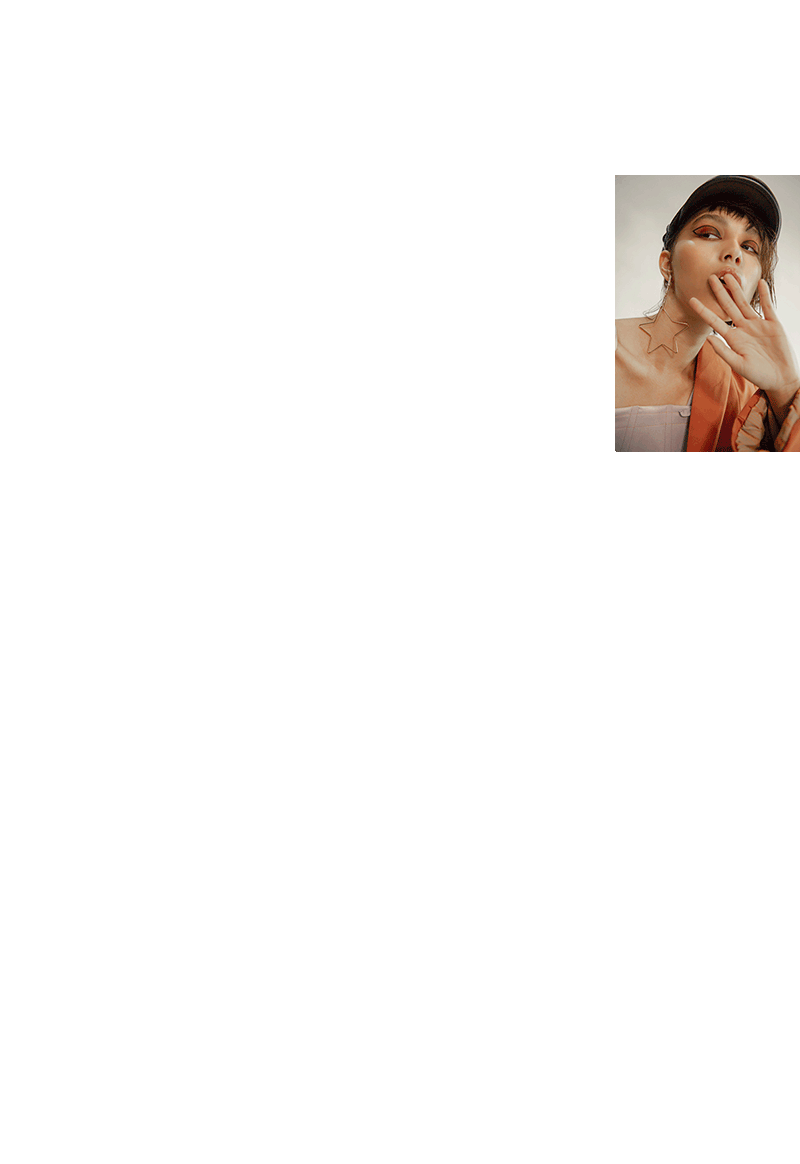 The play on proportions is the oldest trick in the book––yet, it never ceases to present refreshing and new styling options. This also draws attention to the different pieces working together without taking away from the overall look. Take, for instance, a cropped blazer with exaggerated, extra-long sleeves, an almost corset-like top paired with floor-skimming bell bottoms. 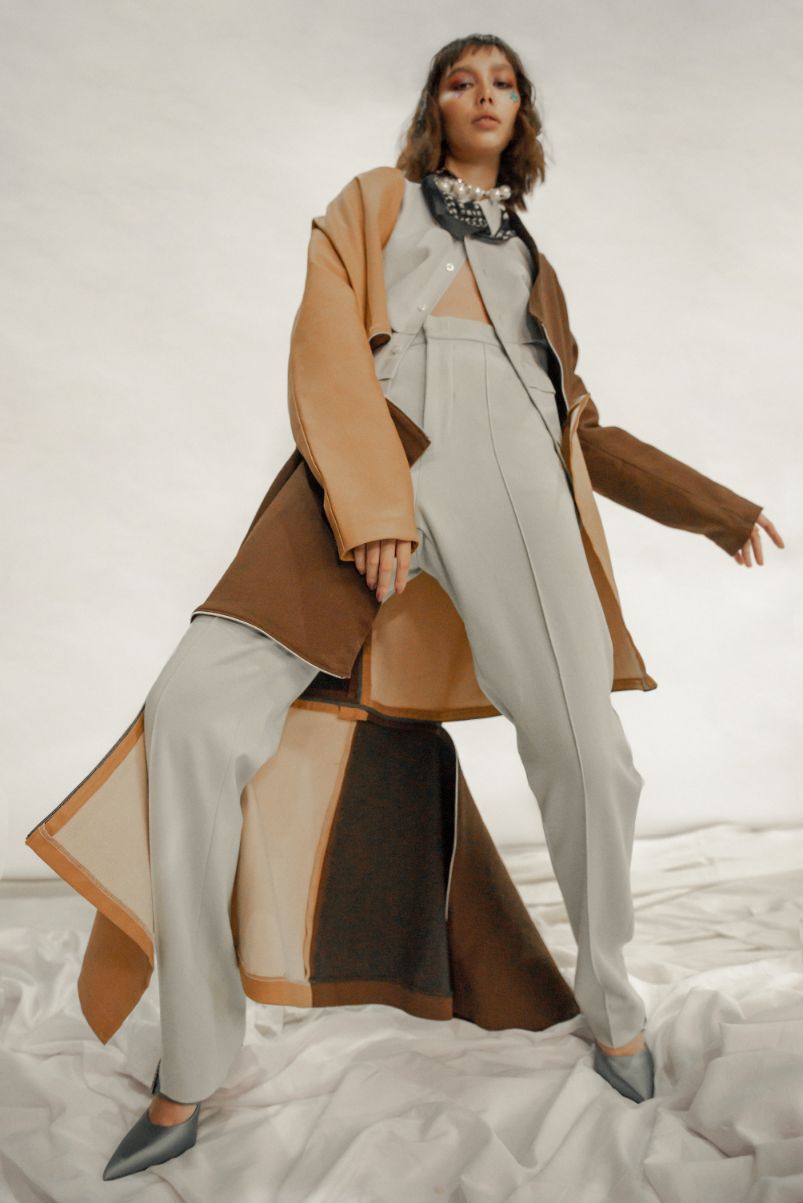 The classic polo, the straightforward long jacket: there are plenty of ways to breathe new life into seemingly predictable wardrobe pieces. Let loose by doing a reverse unbuttoned polo, keeping just the topmost buttons secure, or allow a structured piece to take on a more relaxed silhouette by deliberately leaving closures unzipped. 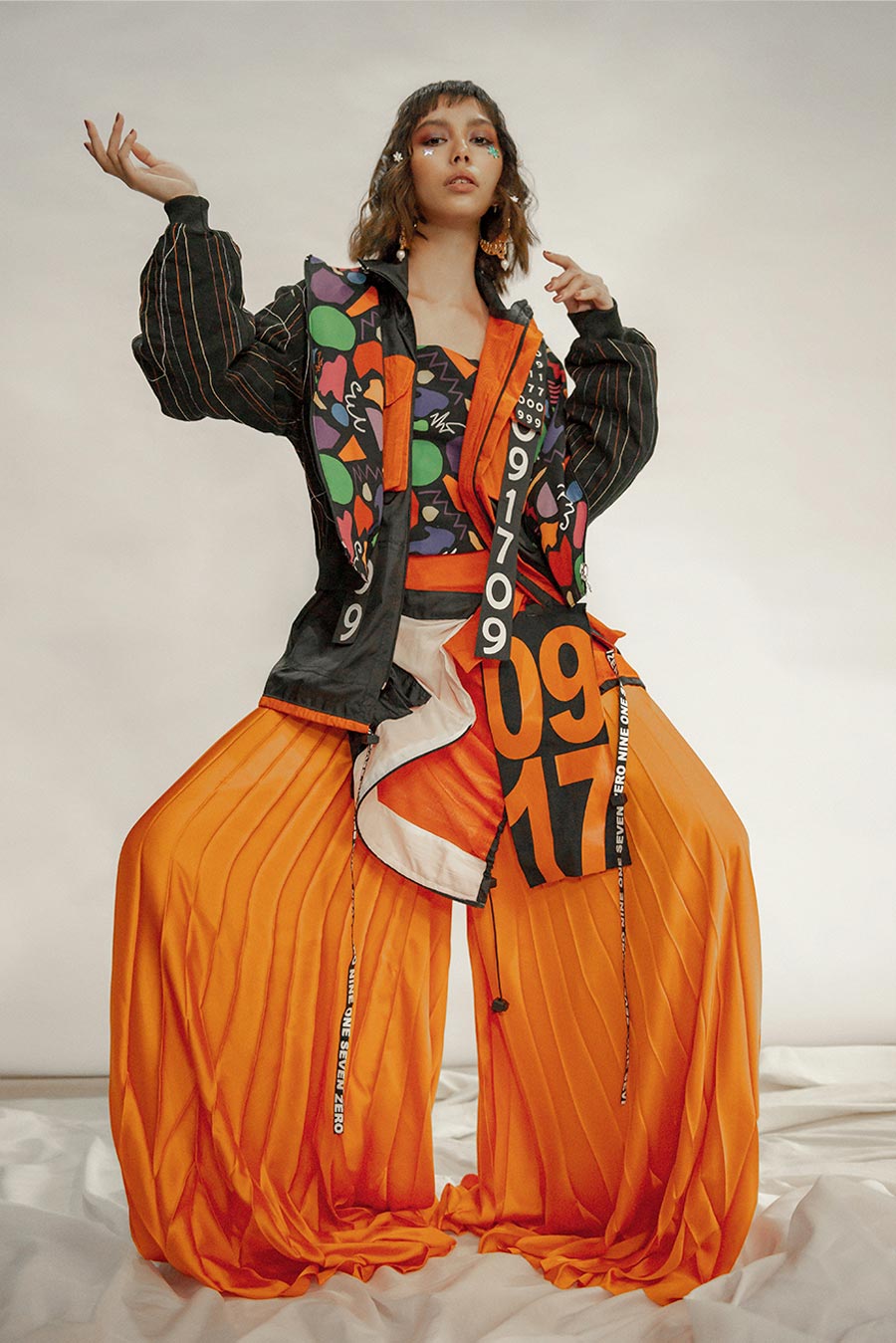 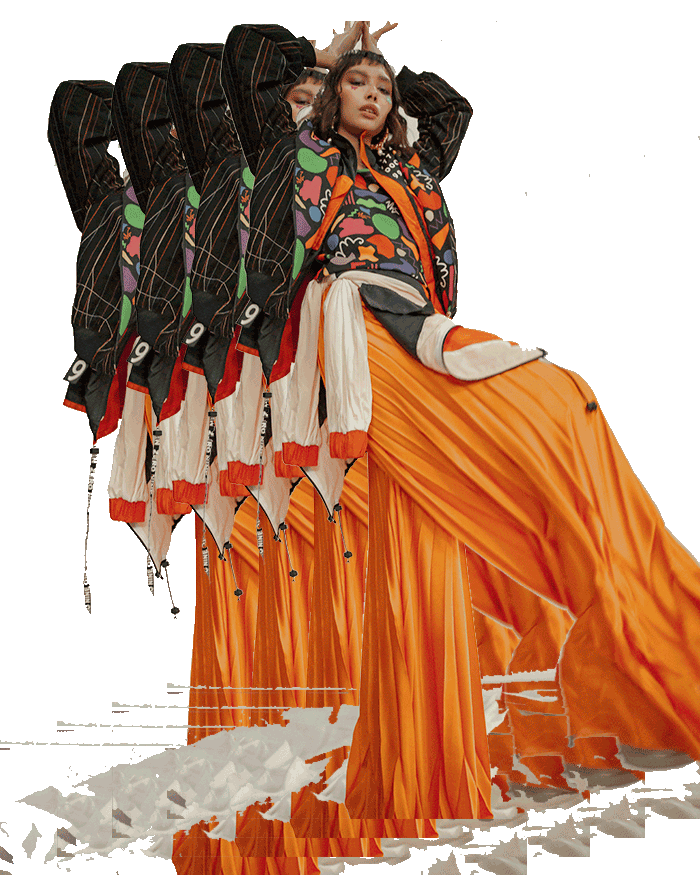 Colors! Shapes! Flounce! The layering together of already individually striking pieces counts as a valid stance: that more-is-more-is-more is here to stay. Disrupt geometric shapes with colorful lines. These don’t always have to be stripes, per se; the shadows created by stunning handmade pleats work, too. 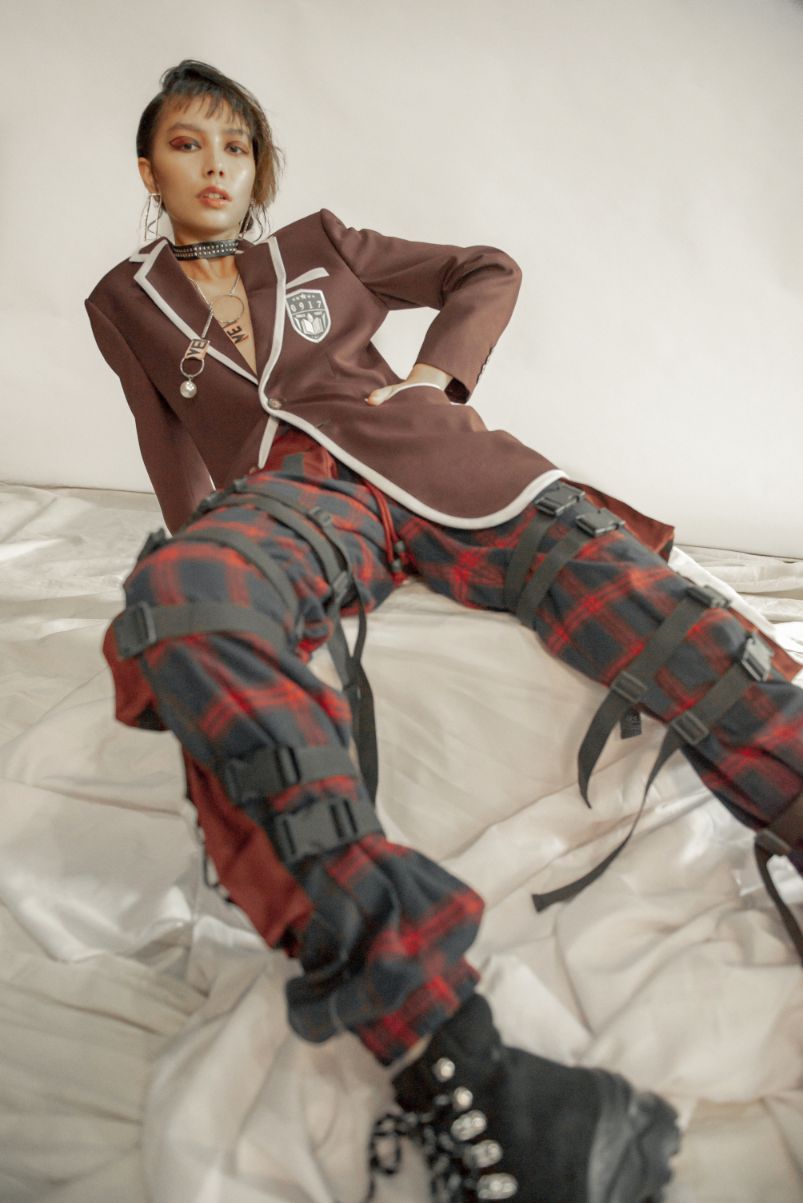 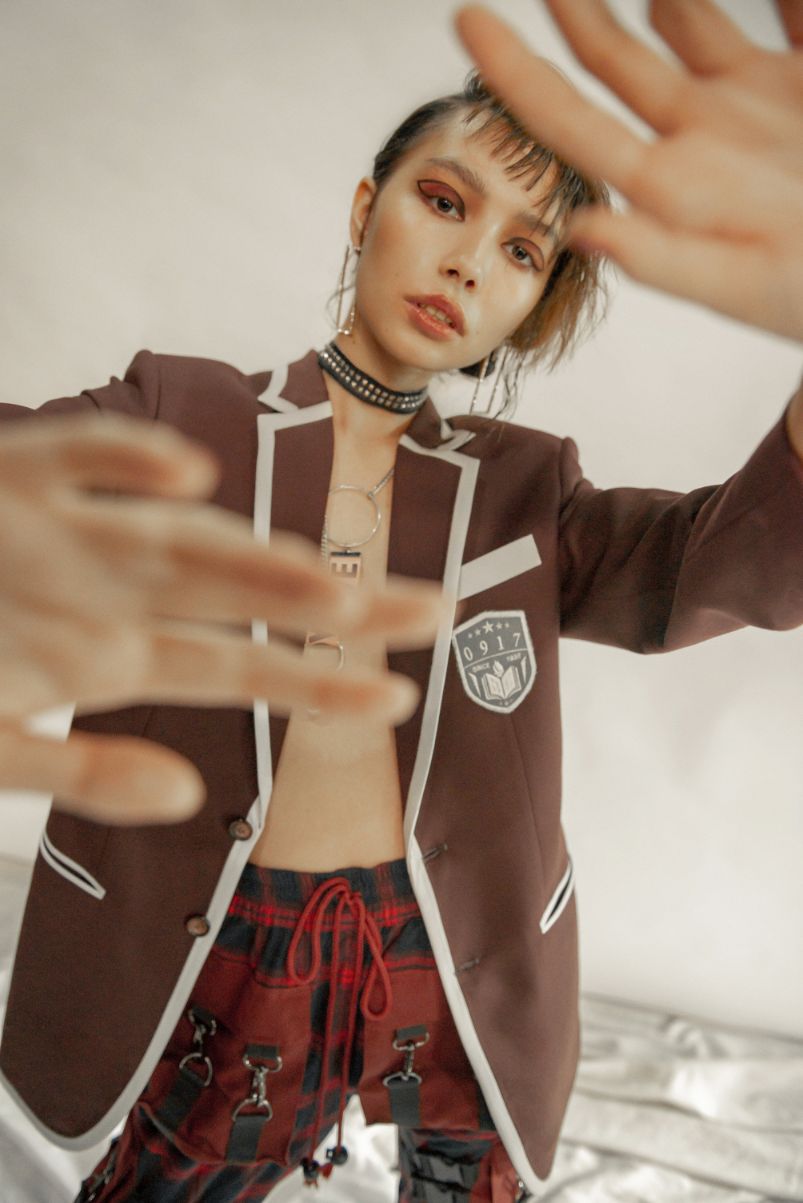 The just-a-blazer style formula (yes, with nothing else) is bold but not too out-there, which makes it an easy approach to showing a little more skin. In easing one’s way into this, of course, there’s always the option of wearing a bralette, a sports bra or a swim top underneath. But those with no qualms about diving right in can accessorize that low-neck outerwear-turned-top by layering necklaces. 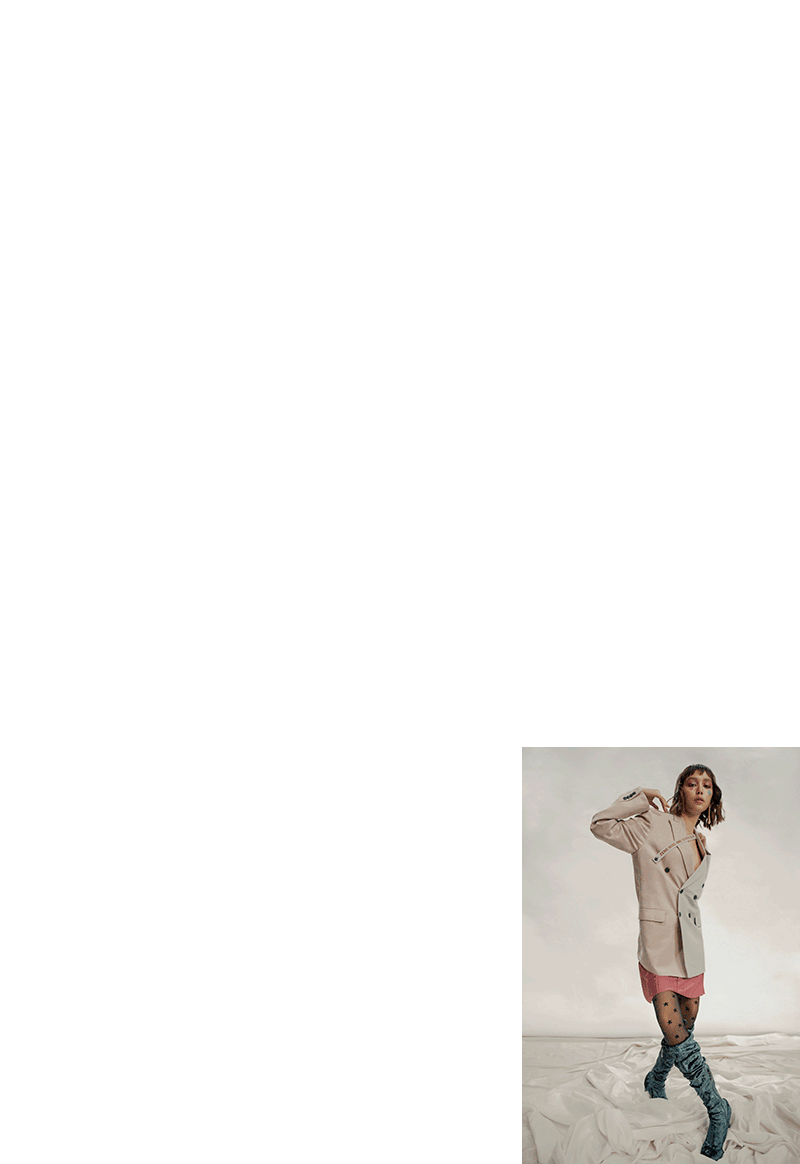 Two-Toned and Then Some

Thank god for tonal dressing (the no-brainer style hack that implies colors belonging to the same family go together without a hitch). But here’s to taking the microtrend a step further: throw on something in a jewel tone that is still compatible with the look’s main hue.

Feel like taking a stroll down memory lane? Click on to see what went down at StyleFestPH Year 2.