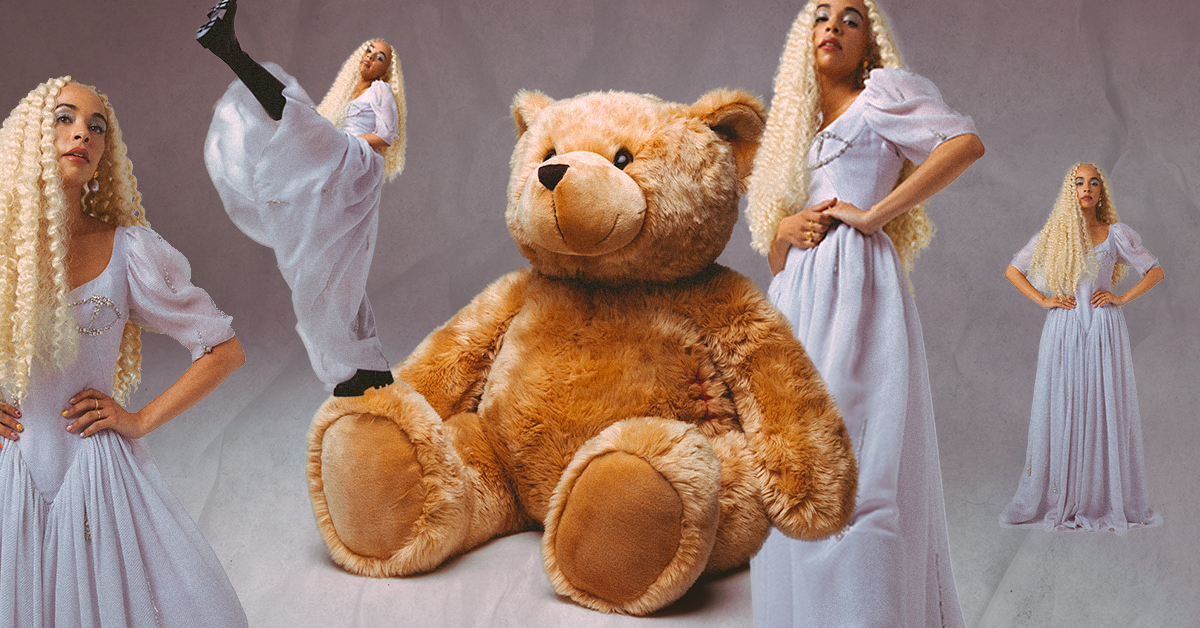 BEKA Takes Us On a Persisting Journey Towards Healing with “Thorn”

“It was also quite redemptive to think where there is real pain, there’s also real love, and that’s a beautiful thing”—BEKA

Like many top-charting songs (and clever ideas worthy of an audience), Thorn started in the shower. English singer-songwriter Beka Prance AKA BEKA’s husband came in and asked, “What would happen if you wrote about the most painful thing in your life?” For others, they might shy away from the idea of being vulnerable and confronting what could be years of pain and trauma, but for BEKA, it steered her towards the right direction—an uncomfortable yet heart-expanding journey towards self-awareness and healing. For great storytellers in history, the pen, after all, is mightier than the sword.

In an exclusive interview with Wonder, BEKA shares it all: “I kind of had to sit with myself and think about what [Thorn] is about. I think it allowed me, as an adult, to face a bit of pain of family breakdown. So many people experience family breakdowns as a teenager, but I think, I hadn’t really let myself go there—the fact that that had actually been hard, and there was disappointment there.”

She adds, “As a woman, it was very cathartic and healing to allow myself to think about that pain, what had happened there. But equally, it was also quite redemptive to think where there is real pain, there’s also real love, and that’s a beautiful thing. You get to choose what you do with those ‘thorns on your side,’ we all have them. The older you get, the more understanding of that you get, don’t you? You recognize your own faults as well, and it makes it easier to handle those of others.”

RELATED: BEKA on Cultivating Empathy and Stillness Amid Such Difficult Times 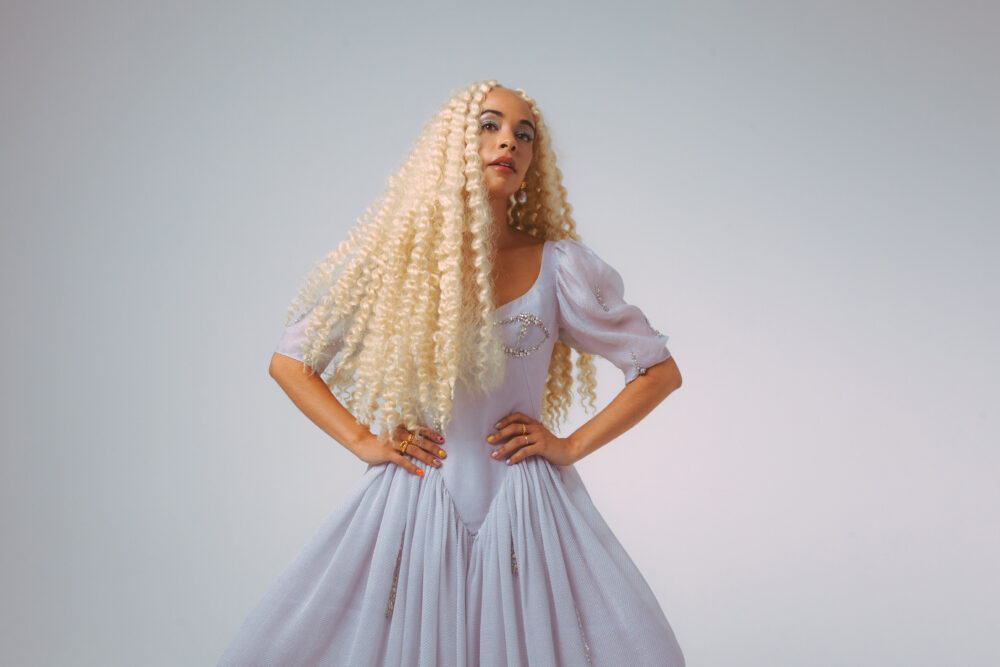 The “thorns in our side” could mean many different things. For BEKA, it could be the burdens we carry on our day-to-day, even our insecurities. Oftentimes, we find ways to move around it and bandage ourselves up, without really processing and acknowledging them. The singer-songwriter shares, “I think it’s recognizing that we all have [thorns in our side], and it’s our decision when we decide to deal with some of those things, and how we do it safely in a way that isn’t too painful to us and those around us as well.”

For Prance, it takes time, coupled with intentionality, to process pain in our lives. Thorn points to the fact that when we refuse to sit with hurt and bear that temporary discomfort of self-awareness, it ends up somehow touching those around us. Though valid, it can fester and bear more weight—and it does get heavy. She shares, “I think a lot of our healing comes from a space that’s safe. I’m an external processor so I often need somebody else there to work out what’s going on in my mind.” She adds, “I think it’s about [extending] kindness to ourselves and empathy. For me, in writing this song, I was looking back at a situation and I was letting myself be angry and letting myself be honest about what I felt about that. But equally, the end line of the chorus says ‘I can’t leave,’ and that’s actually meant to be about health. It’s kinda saying, ‘I am tethered to you. I love you. I’m not gonna go.’”

Still, being intentional about our relationships means recognizing that “we have to pick them up where they’re at.” This also means subsequently being brave and drawing and setting our boundaries, whether it’s just learning how to say “no” or “I need more time.” BEKA shares, “You really have to put those boundaries [and] have a long-term view.” She adds, “Something that’s really helped me is allowing myself to remember that things take time…but things left not dealt with don’t change and don’t get fixed over time. I think you actually have to be intentional and [have] those small and steady, safe steps.”

Confronting and processing pain looks different for everyone. Healing, though unpredictable and messy, is a lifelong journey. And with kindness, empathy and intentionality, it can be done.