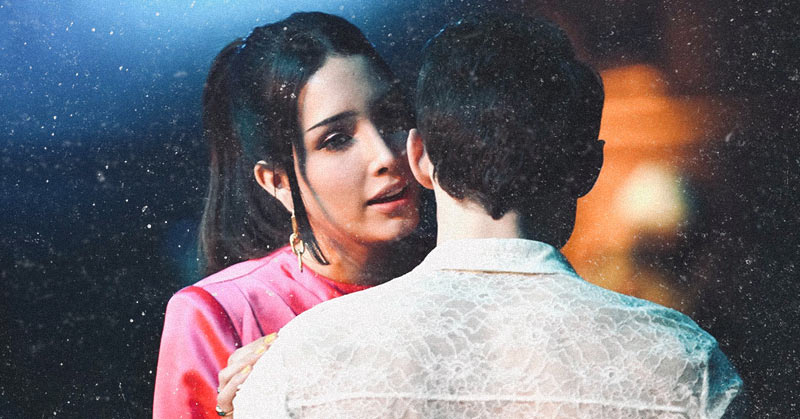 Gossip Girl’s Back With A Gen Z Spin

Super rich kids with way too many loose ends

The Upper East Siders are, once again, in on the fun, where a whole new generation of rich elites is taking over New York City. The Gossip Girl reboot is set in the same universe as the original one. But at the same time, it’s different. It’s fresh, it’s queer, it’s diverse and socially aware. It’s reflective of who and what matters in this era, with an expected dash of high school drama in the age of social media.

Gossip Girl’s first episode introduces us to the environment where all the mess will be going down. It lays out how New York City has changed over the decade. Julien (Jordan Alexander) is the Queen with a massive following. Backing her up is the genius of Luna (Zión Moreno) and Monet (Savannah Lee Smith). Obie (Elie Brown), Aki (Evan Mock), Audrey (Emily Alyn Lind) and Max (Thomas Doherty) make up the rest of the friend group. They now occupy the iconic spot at the steps of the MET.

But at its core, the Gossip Girl reboot cements itself as different than the original run. Sure, it still has its “rich kids go mad” premise. But its approach makes all the difference: the critique of generational wealth and influencer culture. It’s a modern depiction of power and influence, something that Gen Z is all too familiar with. And these power structures are challenged everywhere in the show.

Students treat private school teachers with hostility because money moves mountains. In the wise words of Rebecca, “They can’t be controlled because we cease to matter. Who needs an education when you’re famous for putting on makeup?” Now that’s a norm in their school, the teachers use their own tactics for getting back at the “It Kids,” for making their lives miserable, albeit questionably.

Your social currency depletes when you’re caught misbehaving. The Gossip Girl reboot brings forth cancel culture with this too. The mob sides with their favorite and throw the problematic one out of the bus, even over an out-of-context photo. What damage can these do to people and how will these people fight back?

Another reason that sets this apart from the original is that the reboot openly explores sexuality and queerness. Previous reports say some members of the cast will be openly queer, a topic that’s been a long time coming. The way the first episode laid it out, self-discovery is part of growing up. Aki, Max and Audrey are also dealing with their own journeys and discovering what they’re into. But as they say, gender is fluid and they might come to different epiphanies by the end of the first season.

Beyond setting the mood for the generation, the times and this era, there were references we couldn’t miss. Who felt a sense of deja vu when they heard Kristen Bell’s voice as Gossip Girl again? Not to mention the Gossip Girl reboot stays true to its prequel by including its fair share of addictive songs. Super Rich Kids by Frank Ocean is one of the most obvious ones, nonetheless, it was welcome. But with Ariana Grande’s Positions being put on when things go topsy turvy is a smart choice, even if the song itself had a different message.

RELATED: Here’s What We Want to See in American Horror Stories

Gossip Girl’s pilot caught us hook, line and sinker. The plot is just thickening. We’ll be waiting on the edge of our seats watching how this competition of influence, money and perspective will unfold. It leaves us to wonder which of the kids will be playing and if the adults will take part in it. Will Zoya and Julien’s missing mom case be as wild as Chuck Bass’? Are we getting an even more complex love triangle with Aki, Max and Audrey? All we need to do now is to stay tuned.