On side-stepping resolutions for the new year, among other things

I started last January fairly optimistic. After getting through a particularly difficult December, I was ready for a clean slate. Craving it, even. By the end of 2018, it seemed that marching towards a freshly turned page was the best gift I could give myself for surviving the year that had been.

The thought of a new year was exciting. Twelve new months, and to delight my textbook Capricorn self, a spanking new list of goals to achieve within that time.

Like a meticulously planned novel, I laid out plot points for myself one January afternoon, post-its and overpriced pens that I only ever bring out once a year scattered across the dining table. I spent the window between lunch and dinner writing up a list of goals for the year, and although I want to say something cool like “I had upwards of six goals of something, not that I was counting,” that would be a big, fat lie. I did count. I had 24 specific goals, all segregated into different buckets that ruled my life: work, money, fitness, grad school, fandom, books, music and everything else. 24 goals that loomed over my headspace like a perpetual rain cloud, impatient boxes of a to-do list that I had to cross off before the ticking time bomb that was 2019 was over.

In hindsight, it was a bad idea. I mean, who comes up with 24 goals and actually expects to meet them all?

See, that’s the thing about Januaries. About fresh starts and clean slates and the appetizer to the year’s meal. It give us the feeling of unadulterated hope, like suddenly childhood is the present and we’ve all just found out what dreams are. It’s hopeful, electric at first brush––but a little less so as the days turn into weeks and weeks into months.

In October, when I was in hot pursuit of a blank notebook page to scribble article notes on, I was reunited with my list of 24 somethings. My stomach churned and my heart sank in a way that felt more than figurative. Ten months into the year and I hadn’t even reached a halfway point.

Resolutions are tricky in the way they give us drive, but also disappointment. As someone who is critical to a fault, I’ve decided to do away with concrete resolutions this year. Leave the bad things in 2019 and bring only the good things. No put-away percentages, no pressure to grow large numbers on the ATM screen or shrink the ones that show up on the weighing scale.

Taking a page from Kylie Jenner’s book, this year was a year of––don’t cringe––realizing stuff. Profound, I know. However with a little (read: a lot) self-prescribed rumination for this article, I’ve found that I learned a thing or two about myself in the thick of all my hard-edged ambition.

Up until a couple of years ago, it was easy writing myself off as someone with a limited emotional spectrum. Emotionally blind or something like that. I was outspoken and opinionated, sure, but emotional or expressive or sentimental were words that didn’t quite fit in with my person: serious, driven, zero bullshit. But the tides turn and the months pass––you lose people and you gain them. Voids created, acknowledged, filled. I cry more, I feel more. Let people in more. It’s a learning curve, but I’m starting to acknowledge the okayness in not being okay all the time. It’s not the easiest energy to carry, but a stirring feeling in my gut is telling me that it’s exactly the kind I need.

Four days ahead of the year end, I recognize I’m not quite the same person I was when I wrote my 24 resolutions down. And hey, maybe that’s okay.

RELATED: It’s Okay to Not Be Okay with How You Look 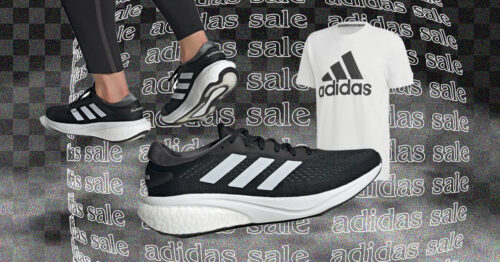 You Wanted Deals, So Here You Go: the Adidas Super Brand Day Is Here 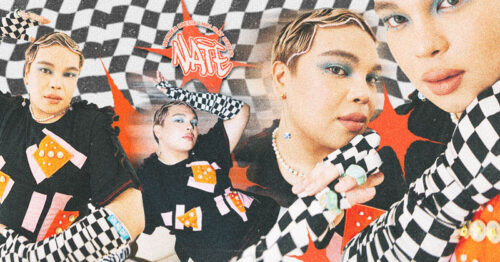 Nate Reveals His Brazen Approach to Self, Beauty and Social Media 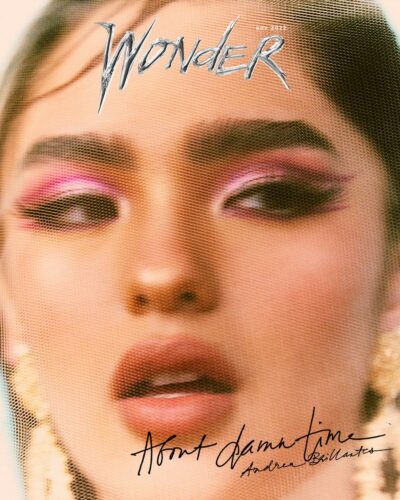 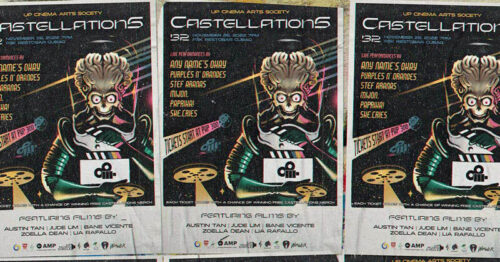 Celebrate Local Film and Music with UP CASTELLATIONS 32 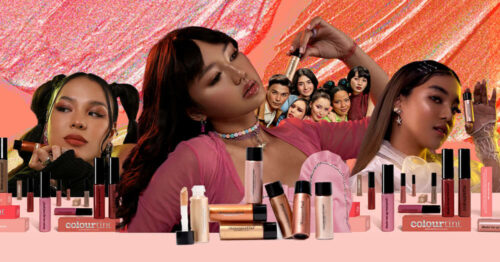