I really don’t know how to be alone anymore

It all began with an uncomfortable conversation with my sister on New Year’s Day. The last thing I was thinking of, in the midst of an almost year-long pandemic, was my dating life, or lack thereof. I regrettably joked that I was on my way to 30, and I was going to be alone for the rest of my life. She didn’t hear of it; there were options, she said, and I simply needed to get out of my comfort zone.

I knew what she was talking about and, truth be told, I spent years loathing the idea of online dating. In my mind, a hook-up app bred superficial “relationships” existing to satiate sexual appetites, which I learned later on was undoubtedly true, but there was *more* to that.

The Allure of Online Dating

In the beginning, it feels thrilling to get that notification, nay it’s addicting. Someone likes-likes me! Some days, you may even mistake that feeling of validation for having a healthy relationship with yourself and your body. (Trust me, it’s not the same.) However, I must admit that it’s refreshing to get a clean slate every time. You have no preconceived notions or biases of a person; you’re accepting them exactly as they are, and vice versa. Still, after a while, it gets exhausting. It’s easy to compromise your values, and worse, you reward behavior that’s just actual common human decency.

Shocked but not surprised, none of my matches are looking for a relationship; they’re still trying to figure out the ebb and flow of life, I guess. For this specific breed of the opposite sex, it’s undoubtedly better to have a “companion,” in many cases, the convenient “fuck buddy,” than to be alone. In the midst of a pandemic, I honestly don’t blame them, when touch is restricted, and so this fleeting diversion feels like liberation.

But here’s the thing: I’ve spent years perfecting my alone. At one point, it seemed incredulous to me to be so dependent on an app to dictate my perception and understanding of happiness—and on bad days, my worth—but I feel like I’m starting to believe in it, too.

Three months in, and I feel like I’ve experienced everything the app has to offer—men who have the insatiable need to talk only about themselves; men who insist they only want to be “friends” but want to fuck you; men who manipulate you into taking your clothes off (is it really consent if you give permission, but only out of pressure?); men who want to keep their options open and therefore never want to commit to you; and then, if you’re lucky, the occasional good guy who feels like hope.

“Relationships” are short-lived. Feelings are put on the back burner because you can always look for somebody new. Many guys don’t have the mental and emotional capacity to handle your most vulnerable self, because this actually means making the effort to go beyond themselves and creating a true connection. Maybe that’s simply too much to ask from an online app; I honestly don’t know at this point.

Online dating has cheapened and soiled my idea of love—the extent and the brevity of it. It’s difficult to admit it, but many times, I catch myself thinking that I’ve stopped believing in the possibility of a relationship. I used to when I was alone but now, in the presence of a reservoir of men who want nothing but my body and the occasional quick-witted conversations, not so much.

Still, as with any other growth-inducing, faith-stretching season, I am learning. Online dating, in my lived experience, is not for the faint of heart. In this modern romantic battlefield, you need iron-clad convictions and emotional maturity, because you can easily get swayed by anything and everything. In time, you get to refine your non-negotiables (a truly slippery slope) and set your personal boundaries. As someone who hasn’t dated much before all this hullabaloo, it’s *overwhelming,* but the lessons are there.

Now, I’m talking to a guy in his late 20s who asks me about my day and my feelings (and grants me the safe space to process them) and who calls me out on potentially harmful behavior. God, I hope this is better, because my weary heart is on the brink of giving up, wrapping itself in apathy disguised as courage.

I may just snooze the app if it does—or doesn’t—work out, but for now, here’s to possibilities. May I open myself to them, because I am simply running out of ways to care. 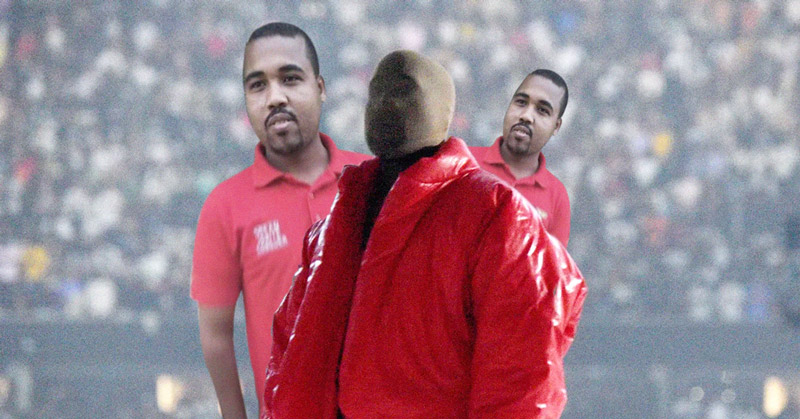