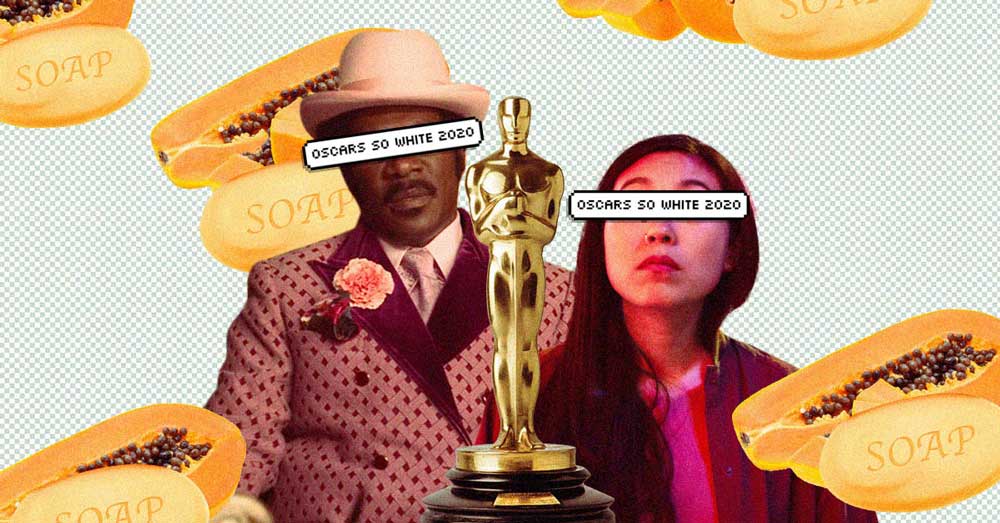 When a new year comes in, it means that awards season is upon us. We already had the Golden Globes, the SAG Awards and the Grammys, but when February 10 rolls around, it’s all about the Academy Awards.

The nominations came in mid-January and people had some real ~feelings~ about them—and, ladies and gents, so do I.

First, the technicalities of the nominations. For most awards, colleagues within the Academy vote for colleagues; actors vote for actors and film editors vote for film editors. There are, of course, categories wherein all members can plug in their vote, such as Best Animated Feature and Best Picture. But to actually be a member of the Academy, you need to be sponsored by two existing members.

RELATED: Our Most Anticipated 2020 Anime Releases

Okay, on to the real stuff:

Snubs are a really big thing and the Academy has been accused of lack of diversity when it comes to their nominations; this year is definitely no exception.

Taron Egerton for Best Actor, like wtf? Rami Malek won the Oscar last year for his portrayal of Freddie Mercury in Bohemian Rhapsody but there is no love for Taron’s arguably better take on Elton John in Rocketman. Maybe it’s because the Academy didn’t want to repeat itself, maybe it’s because the acting roster really was just that good this year; I don’t know. Still, a snub of big proportions. Also, The Irishman would not have been the same if Robert De Niro didn’t deliver in every scene.

Awkwafina, who won a Golden Globe for her performance in The Farewell, didn’t get a nomination either. When that film first came out, there was already so much buzz about her being the first Asian-American woman to be nominated for Best Actress since Merle Oberon in 1935. How is her name not there? Insane. And while we’re here, I don’t particularly understand the anger towards JLo not getting a nomination—so everything is just relative, I guess.

But perhaps what has created the most uproar is that Greta Gerwig, while reportedly on the short list of official nominees, did not make it to the actual ballots for directing Little Women. The film is up for Best Actress (Saoirse Ronan!), Best Picture, Best Supporting Actress, Best Original Music Score, Best Adapted Screenplay and Best Costume design but apparently all of these don’t add up to best direction. Sure.

Tom Hanks, who never really left Hollywood, is finally back up on the list of nominees for his performance in A Beautiful Day In The Neighborhood as Best Supporting Actor, a category he shares with The Two Pope’s Sir Anthony Hopkins. And all I can say for these two are: Welcome back because we missed you.

We can’t do anything about the noms; I accept it. So here are my big bets

The nominations are out and the Academy sure as hell isn’t going to take anything back, so here ya go:

Best Supporting Actor: Brad Pitt (Once Upon A Time…In Hollywood)

Other nominees: Tom Hanks (A Beautiful Day In The Neighborhood), Anthony Hopkins (The Two Popes),

Yooo, it was a good year of film though

Granted, there were some misses this year in the realm of film, but there were some pretty great ones, too—and no, I don’t just mean the ones that the Oscars 2020 are highlighting. If you aren’t happy with the lineups, then look for others. Besides, a film doesn’t have to be ~amazing~ for it to be good; you just have to enjoy it.

I personally have a few still on my list to watch: Dolemite Is My Name, Uncut Gems, Portrait Of A Lady On Fire, The Lighthouse, Plus One, The Beach Bum, Brittany Runs a Marathon and Midsommar, to name a few.

A great big thank you to everyone that keeps me entertained.