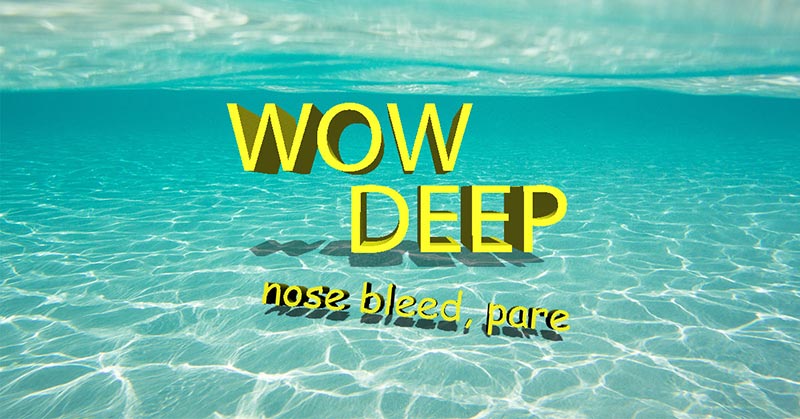 Pinoy Culture: Why Do We Smart Shame?

There’s been a lot of talk about toxic Pinoy habits recently. Specifically, there’s been a lot of flak about our spreading of fake news, of our inability to follow simple road rules and our manhid feelings towards anything that doesn’t personally involve us. But right now, we’re talking about something else: smart shaming.

What is Smart Shaming?

The act of mocking someone who is smarter than others

The truth is most of us would deny it if anyone asked and we might not even be conscious of it, but we all do smart shame. No matter what school we came from, no matter what degree we hold and no matter our upbringing, we’re all guilty of it. Mga hirit palang, alam mo na; talo na. Stating facts in normal conversation, whether simple or complicated, is sometimes met with ill-placed jeers. Giving a strong opinion about whatever’s being discussed gets you stares from across the table. Correcting someone’s grammar gets you called one of the worst labels in human history. And passing any bar or board out there—law, medicine, engineering—is enough ammo for people to attack you with.

For some godforsaken reason, our society makes it seem like being smart is an embarrassing thing. Like we need to hide our intelligence and keep our mouths shut in order to fit in and save ourselves from an onslaught of mockery.

The even more ridiculous thing, however, is that you can’t be dumb either. If you can’t speak English properly, you’re automatically uneducated. If you didn’t come from a top university, you have to work harder to prove yourself. And if you ask a question that everyone in the room knows the answer to, you’re looked at like an idiot (or you feel like one, anyway). We spoke to 45 people, 60 percent of whom admitted they are turned off when someone asserts their intelligence. 51.1 percent of them said “Yes [I’m smart], but I would never say it out loud.” 26.7 percent admitted they would judge someone who offered an opinion without being asked. And yet, a vast majority of these people would rather be intelligent (as opposed to beautiful) and want to be recognized for their talent (and not their looks).

The Philippine society is, indeed, an odd place to be part of. Think about it: When Gibo Teodoro ran for president, he was criticized for being more intellectual than he was approachable. And yet, Tito Sotto has apparently cemented his seat in the Senate for life. On the other side of things, Marian Rivera once had to go on record to defend her college education once the trolls-that-be decided her broken English was proof she didn’t actually graduate.

If you want something that hits on a more personal level (as if you need it), check out the comment section on a post that resembles anything intelligent, anything worthy of debate. Or better yet, take the time to reply to someone and disagree with what they’re saying. It’s more than likely that you’ll find yourself attacked instead of corrected and made fun of instead of spoken to. And even if you’re right and present all the facts, someone will try to pick apart your wording. They will question what the fuck you’re doing in the conversation in the first place—as if the comment section is exclusive to those that think like them. So why do we still smart shame? Because ignorance is bliss? Because we’d rather stay unaware? Do we just not value education and intelligence? Are we really that simple minded?

The short answer is: No. The longer answer is outlined in a book by Dr. Virgilio Enriquez, often hailed as the Father of Filipino Psychology.

In Sikolohiyang Filipino, Doc E explains that togetherness (AKA pakikisama) is the core construct of the Filipino psyche. We put importance in things like conformity, empathy and social relationships—which aren’t bad, per se—but our time under the Spaniards and Americans brought out the dark side of things. That is, a culture of mistrust against individualism and elitism—two values that have been and are still associated with high education.

Doc E’s theory explains and makes sense of a few things, but it really shouldn’t hold out after more than a hundred years of independence. But then again, that statement would have more bearing if education was fair game. Chances are, smart shaming will remain a thing until the playing field is a little more level—but we don’t know when that will be. The point, however, is that we shouldn’t wait until the playing field is equal among everyone. There’s something we can do to stop this side of toxic culture—and it doesn’t even require dependence on anyone else. The only prerequisite is that you don’t shame anyone for their intelligence. Let’s say that again: do not shame anyone for their intelligence.

And, of course, don’t share knowledge by being a know-it-all. Sometimes it really is about how you say things. So just don’t sound like an asshole when you assert yourself.

Made of sarcasm and expletives. Did three years for an economics degree, rewarded myself with three years in the insurance biz. Entered this world as a freelance writer for entertainment and news, now making a living on movies, intimate interviews and the hush-hush of relationships.
Subscribe
66 Comments
Oldest
Newest Most Voted
Inline Feedbacks
View all comments