A definitive list of books that shaped the year that was

Holed up in our homes for most of 2020, I’d like to think we had nothing else to do but read. For such a grueling stretch of a year (best described by holy expletives), it was *actually* intellectually stimulating. We coped through books, such faithful companions, while we longed—and continue to long—for spaces beyond our bedroom.

With heady and unprecedented events that shaped the year—the pandemic that changed history, the resurfacing of the Black Lives Matter movement—we turned to literature to make sense of our hard-to-stomach reality.

For the year we all stayed in, we explored a title that might have predicted the coronavirus, books for difficult times, proudly Filipino reads for all year long, memoirs from the past decade and others. But wait, there’s more! Here’s a definitive list of the best books that shaped the year that was: The Boy, The Mole, The Fox and the Horse by Charlie Mackesy

Some may say that Charlie Mackesy, known on Instagram for his poignant, share-worthy illustrations, caters solely to children. Reader, I implore you to pick up his book, which is, simply put, a book for uncertain times. A balm for the soul, The Boy, The Mole, The Fox and the Horse explores an unlikely friendship between four pals, as they ponder on life’s greatest lessons. 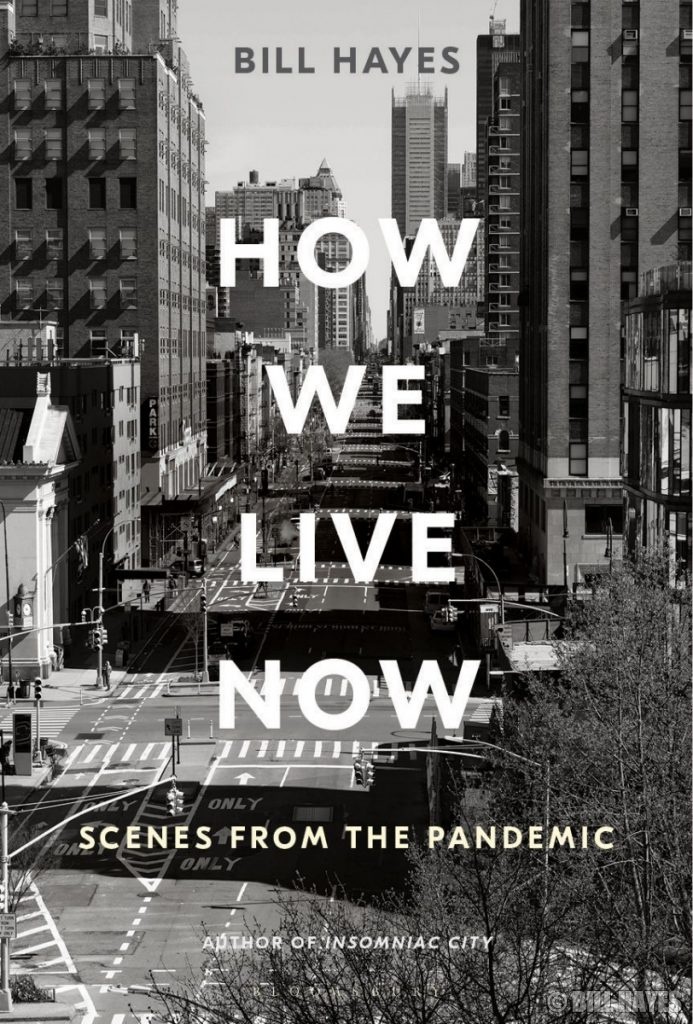 How We Live Now: Scenes from the Pandemic by Bill Hayes

From the author—and photographer—of Insomniac City, Bill Hayes returns with a moving tribute illuminated by his signature street photographs of the deserted city. He shares stories of hope and loss amid a pandemic as he wanders an increasingly empty Manhattan, encapsulated by our shared humanity. An industry dominated by white (male) writers is being upended by Black, Indigenous and other writers of color like Cathy Park Hong. “Minor feelings,” as described by the author, is “when American optimism is enforced upon you, which contradicts your own racialized reality, thereby creating a static of cognitive dissonance.” In her blazing memoir-cum-cultural critique, Hong examines the lies she’s been told about her racial identity in a foreign place she calls home. Notes from an Apocalypse: A Personal Journey to the End of the World and Back by Mark O’Connell

It feels wrong on so many levels (but also so right) to ponder on the end of the world in the midst of a pandemic. For Mark O’Connell, it has always been “the end of the world for someone, somewhere.” His collection of high-strung essays features one worst-case scenario after another. Examine real-life portraits from New Zealand to Chernobyl in this morbidly delightful read. 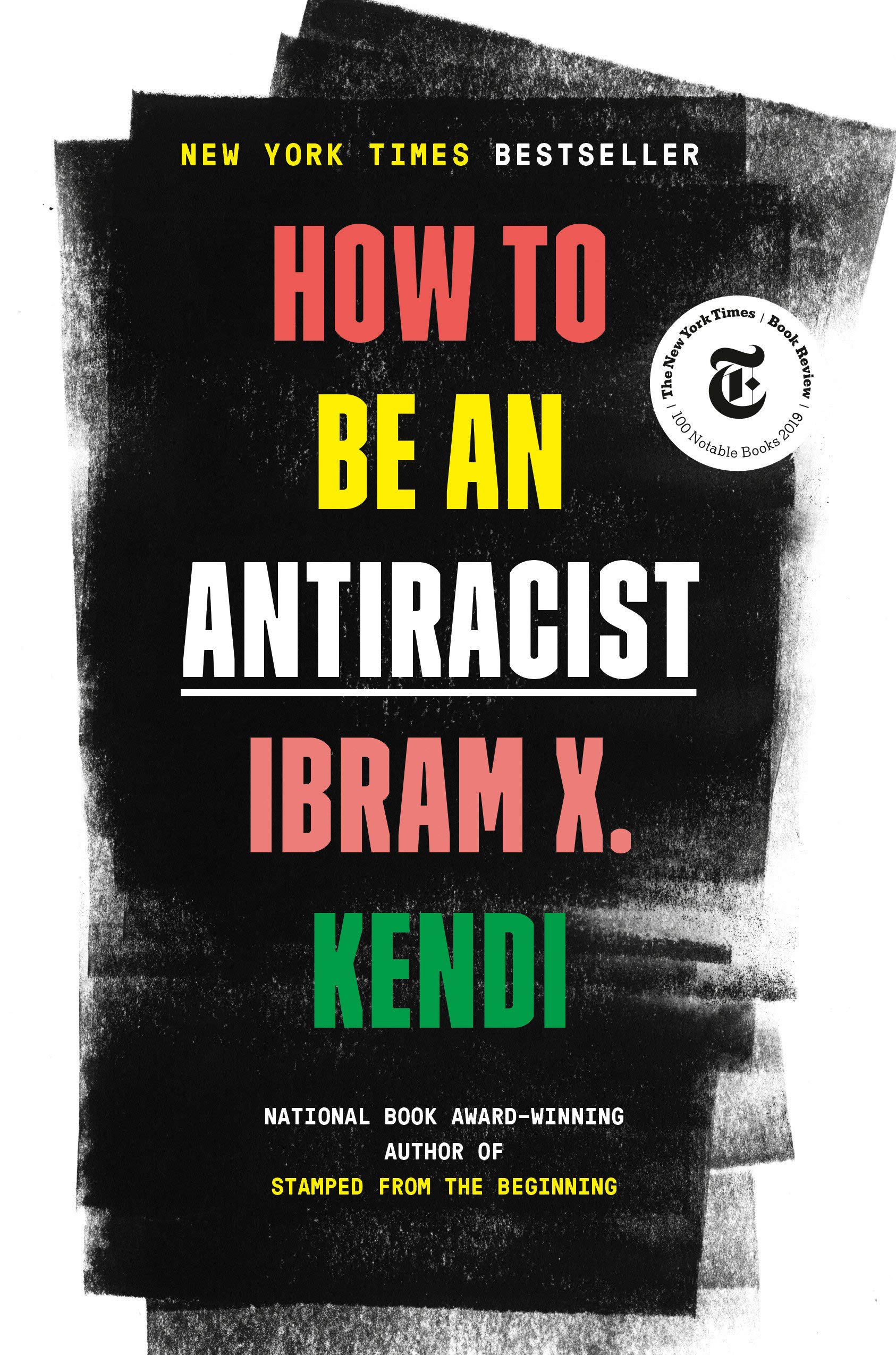 How to Be an Antiracist by Ibram X. Kendi

In the wake of a racial uprising and the resurfacing of the #BlackLivesMatter movement, Ibram X. Kendi’s How to Be an Antiracist seeks to reshape the conversation on racial justice in America. The powerful guide asks us to think about what an antiracist society might look like and how we can play an active role in building to bring healing and redemption. A Burning by Megha Majumdar

Megha Majumdar’s dazzling debut novel begins with a terrorist attack at an Indian train station. Three unforgettable characters—fueled by power and the pursuit of justice—find their lives intertwined in the wake of a national catastrophe. Caste: The Origins of Our Discontents by Isabel Wilkerson

The Pulitzer Prize-winning author of The Warmth of Other Suns examines the unspoken—yet seen and felt—caste system, which has shaped America for years. In this masterful portrait of a society, she explores how this powerful nation today and throughout history has been shaped by a hidden caste system, a rigid hierarchy of human rankings.

Looking for places online to shop for books? Here’s a list of bookstores to help you get your reading fix from home.