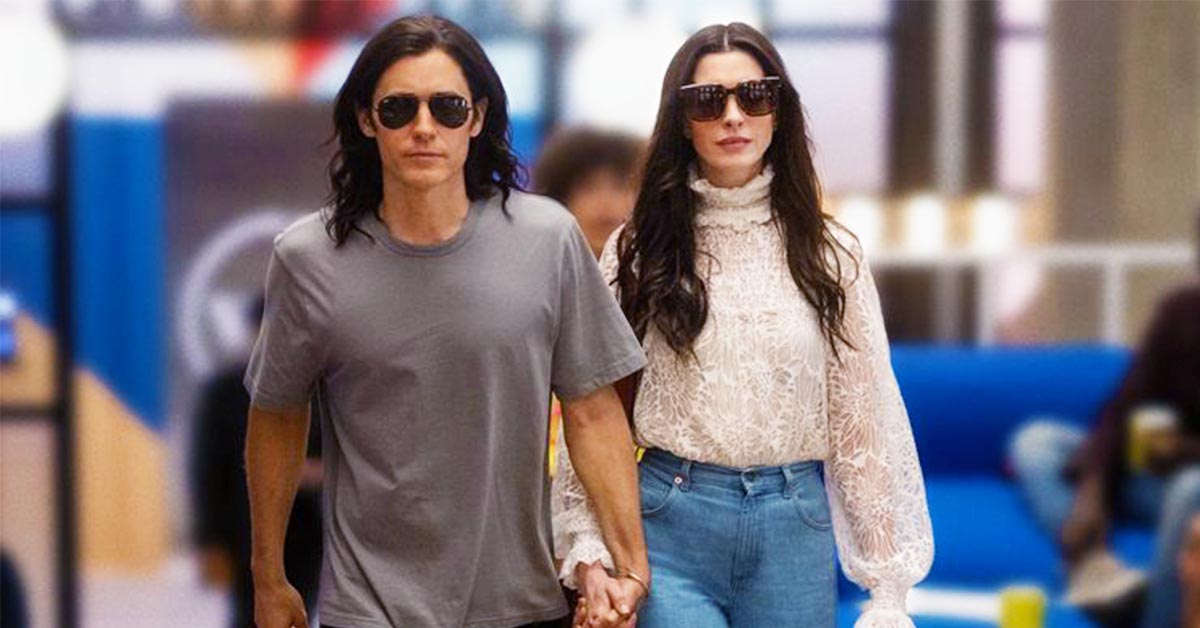 That 60% score for “WeCrashed” is deceiving

Move over true crime murder documentaries, there’s a new sheriff in town (at least for a little bit). The onscreen, straight to streaming, depictions of real life white-collar fraudsters is having its moment, and for very good reason. After all, witnessing the rise and fall of incredibly privileged individuals makes for exceptionally binge-able television. There’s something uniquely satisfying (schadenfreude, if you will) for us plebeians in getting a glimpse into the glamorous worlds of the ultra-wealthy. Subsequent drama inevitably ensues, and their unscrupulously built empires crumble to the ground. Hulu recently released The Drop Out about Elizabeth Holmes’ Silicon Valley deceit; Neflix had Inventing Anna (and in a related category, The Tinder Swindler), and now Apple TV has just concluded its intriguing eight-episode miniseries WeCrashed, about the co-working powerhouse WeWork, once valued at USD47 billion, which eventually (spoiler alert!), crashed.

WeCrashed opens in 2019, when the company board summons its founder, Israeli-born Adam Neumann, who is barefoot and defiant. Adam is portrayed magnificently by Jared Leto. His Israeli accent, more specifically Neumann’s foreign inflection, is remarkably on point. It’s clear as a thespian and serious actor that Leto took this project seriously. Neumann is on the verge of being voted out of CEO by the very shareholders that were finessed. The unicorn, tech industry jargon for a privately held startup that is then valued at more than USD1 billion, is on the brink of major collapse.

We then get some insight into the rise of Neumann, a self-coined “serial entrepreneur.” First, as foreign student, and then a baby clothes salesman before he eventually hits it big. We also witness the courtship between him and his eventual wife and enabler: a waspy yoga teacher and Gwyneth Paltrow’s cousin, Rebekah (also impressively played by Anne Hathaway). Rebekah shares the evangelical, delusional zeal of her other half. And Neumann, for all his duplicity and negligence as a business owner, displays a constant and genuine kindness towards his wife, which is notable and at times even touching.

Even at the time of its conception, co-working spaces were nothing new. WeWork stood out because of its many professional amenities: unlimited free beer and coffee, 24-hour access and—perhaps most of all—a hip and glamorous environment. In essence, it exuded “cool,” and many trendy startups took residency here as the appeal grew. After its flagship Manhattan location, it grew exponentially and globally. The company’s most glaring edge to investors was Neumann, who, throughout WeCrashed, demonstrated himself as a spectacular salesman, with his wife supporting him all the way.

The fact that WeWork was able to raise so much capital, mainly by Neumann and his charisma (and not balance sheets), is phenomenal. The financiers, very big-time investors who are typically regarded as business and negotiation savants, unanimously bought into the idea (quite literally). Eventually, Neumann  was neglecting his shareholders and began to treat the company like an extension of himself. It became his own personal kingdom, with him throwing lavishly wild parties at ill-advised junctures, spending and expanding at an unsustainable pace, and constantly draining funds for self-use or expensive vanity projects (such as Rebekah’s new-age kindergarten, WeGrow).

Leto and Hathaway thoroughly communicate both the toxic narcissism and the mutual tenderness of Adam and Rebekah in WeCrashed. Eventually, WeWork is run via something of a conjugal dictatorship—and more specifically, is run to the ground—before they are inevitably booted by duped investors. A simple Google search reveals that the couple is still together with five kids. So despite all the tumult and catastrophe of their last decade, perhaps love really does conquer all?

Don’t believe the modest 60% rating on Rotten Tomatoes, WeCrashed is entirely watchable and constantly engaging. Leto’s performance alone should garner some Emmy buzz; he quite literally becomes Neumann, and it’s a sight to behold. The series is educational, too. For anyone seeking to become an entrepreneur, take note: having charisma is key in getting investors. Just don’t try to fool them.