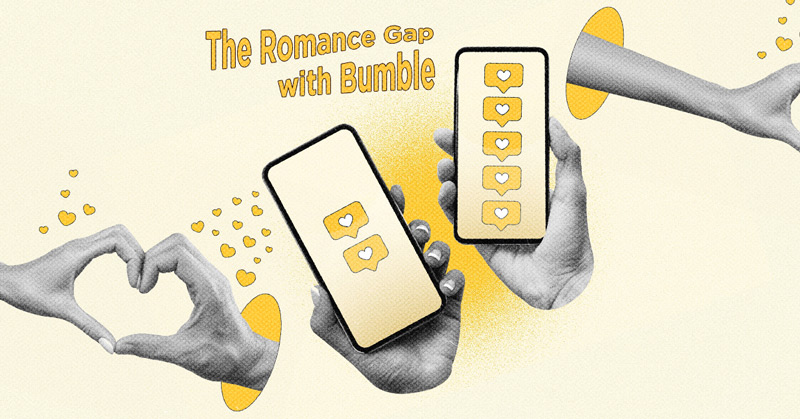 Traditional views on dating are slowly dwindling, but romance still isn’t equal, especially in a conservative nation like the Philippines. According to Bumble dating app, the women-led and women-first dating app and social networking platform, “The Romance Gap” is very much present.

Furthermore, the “discrepancy in behavior expected from men/masculine presenting people and women/feminine presenting people when dating and in relationships” leads to differing expectations and treatment based on one’s gender identity. Bumble is shining a light on this issue and advocating for an equal playing field so everyone can, ultimately, flourish in relationships.

RELATED: How Both Partners Win: Shedding Gender Stereotypes in Relationships

Research from the popular dating and networking app found that even though 92% of Filipino adults believe that equality is important between people who are dating or in a relationship, the overwhelming majority (90%) say that when it comes to romantic relationships, there are different expectations and expected behaviors based on one’s gender identity. 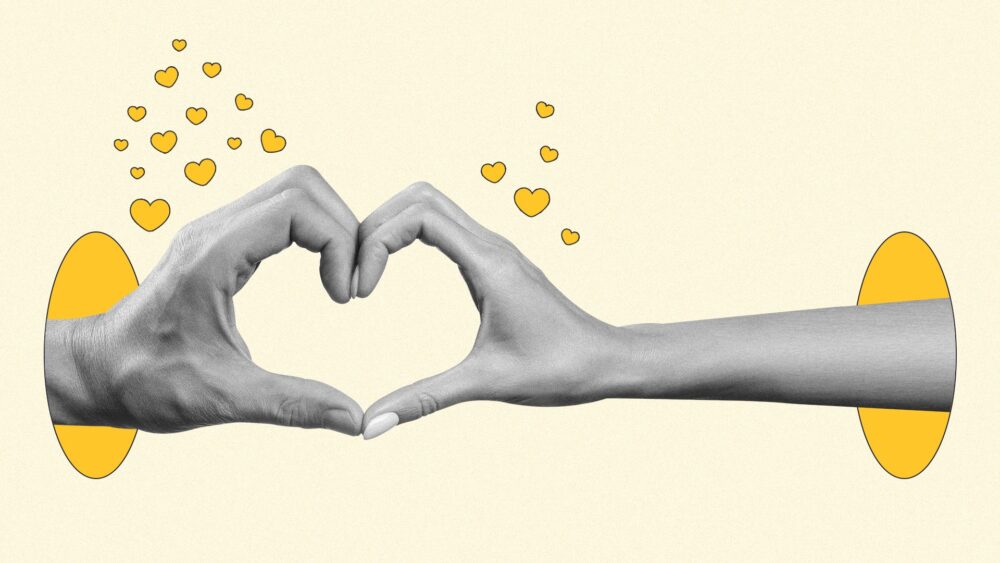 When it comes to taking the lead and advancing the relationship, there is still pressure on men to be responsible for making the big moves. This includes asking the other person out, making the first move or initiating the first kiss. 62% of people surveyed state that men are expected to take the lead in dating and relationships, while only 17% think women should do so.

Men are expected to say “I love you” first

Almost half (49%) of the people surveyed state that men should be the first to express their love first, while only 22% think women should profess it first.

Men are still expected to earn more than their partners and play the role of the breadwinner. And this is in spite of women making advances in their careers and professional lives in the Philippines. More than half (64%) state that men are expected to earn more money, while only 31% think women should.

Women should not appear desperate

More than 1 in 4 (39%) people surveyed state that women are expected to avoid appearing too keen, clingy, attached or desperate. Additionally, 36% of women have felt that they should play hard-to-get in dating and relationships.

More than 1 in 4 (37%) of women have expressed their hesitance to appear too opinionated and direct. Moreover, 42% of women fear being judged for being direct about what they want.

Bumble’s research found that Filipinos still lean conservatively when it comes to conversations and openness around sex and intimacy. 38% say men are expected to be sexually direct and discuss their sexual wants or preferences, but only 25% say women are expected to do so. 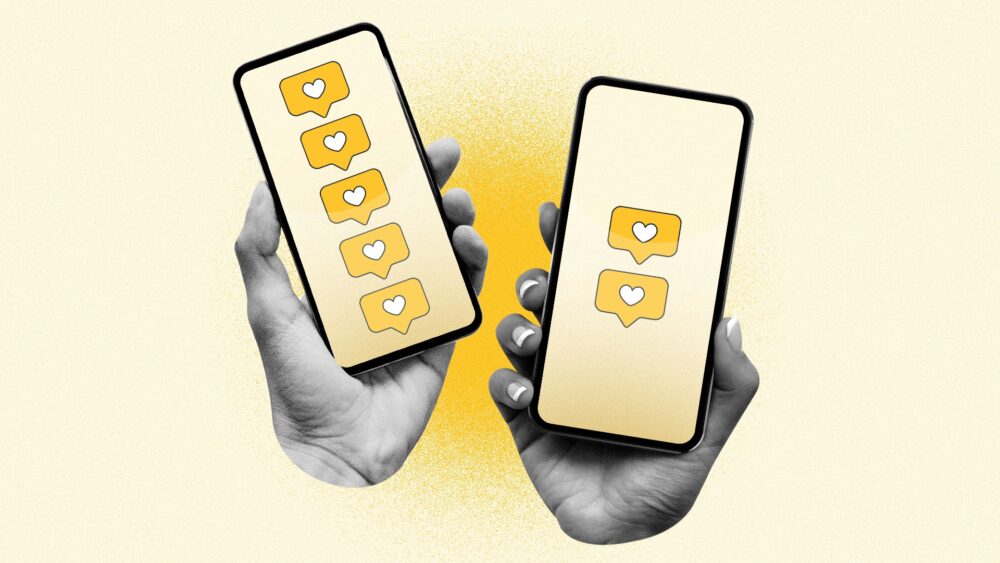 Lucille McCart, APAC Communications Director of Bumble discusses this further. “The Romance Gap is a new term, but many of us will know the feeling,” she says. “Those moments of waiting for the other person to take the lead, wondering if sending the first text or asking someone on a date makes you look too desperate, or worrying about being judged for being too opinionated, too direct or too old.”

She adds, “The only way to close the Romance Gap is to make ourselves aware of it, acknowledge it exists, and then challenge yourself and each other when you notice that you are slipping into gendered expectations. Equality is something that should be addressed early and openly in dating. Now more than ever is the time to start dating on your own terms and making your own first moves.”

We can confront “The Romance Gap” when we acknowledge that it exists. Bumble empowers people to create healthy and equitable relationships, dating on their own terms and in their own way.