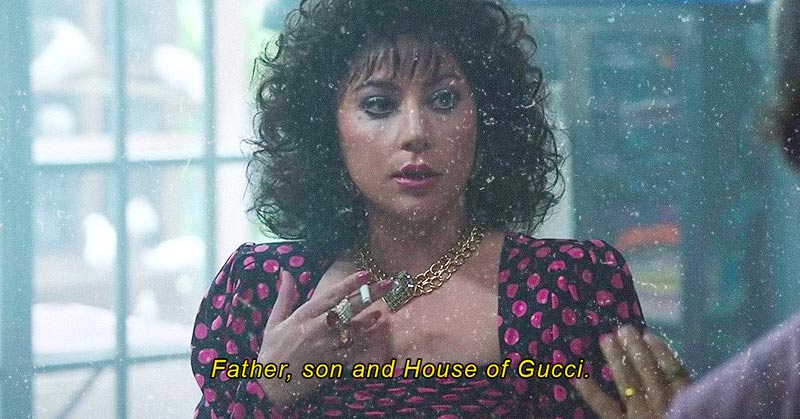 Movie tickets to all of these, please!

The joy of enjoying a movie in a theater seems like a faraway memory. I can’t even remember the last time I caught the last full show at the cinema and wolfed down a bucket of popcorn halfway through the trailer reels. It’s really been that long. But other places are slowly opening up and reverting to life pre-pandemic. In different parts of the world, concerts are selling out, music festivals are thriving and movies are back in the cinemas.

Ahead are some films slated for theatrical releases in the coming months. If we could catch these 2021 films IRL, best believe that we’re snagging tickets for the first week immediately.

RELATED: Review: My Amanda Doesn’t Quite Hit The Nail On The Head

Ryan Reynolds returns to the screen as another comedic superhero in Free Guy. All his life, Guy believed that he was just a background character in a video game. Someone getting caught in between battles of villains and the good guys. But everything changes once he runs into Molotov Girl (Jodie Comer) who tells him otherwise. Now that he’s no longer a bystander, Guy has to work to be a hero on his own to save their world.

If I Can’t Have Love, I Want Power

Halsey will be releasing a film experience for If I Can’t Have Love, I Want Power to accompany the album of the same name. These visual and audio experiences will be exploring the joys and horror of pregnancy and childbirth. As the trailer suggests, it’s not a walk in the park. But with these releases, Halsey is challenging the world view that women’s careers end or get affected the moment they choose to rear a child. This is a real conversation starter we can’t wait to watch.

Shang-Chi and the Legend of the Ten Rings

Marvel Phase Four is already in full swing with their limited series such as Wandavision and Loki hitting Disney+. Moving forward into phase four, we’re meeting the first Asian Marvel superhero Shang-Chi (Simu Liu). The film is about Shang-Chi as he becomes drawn to the Ten Rings organization. Now, he’s to confront the past he tried so hard to run away from. Major roles by Awkwafina and Michelle Yeoh plus a soundtrack from Jackson Wang.

Do you ever just want to drop everything and run away? This is what Hannah (Maureen Wroblewitz) does. She escapes her sheltered life in Manila for an adventure in scenic New Zealand. She meets Ben (Kit Thompson), a kind yet mysterious stranger who only wants to return home to the Philippines. Can their love story last through bumps on the road? We can only tune in to find out. At least we won’t be left hanging because this is one release we can easily catch from at home, thanks to UPSTREAM. Book your tickets for its worldwide premiere on September 3, 2021.

Fans of the famous novel and Tony-nominated stage play are finally getting its film adaptation this year. Dear Evan Hansen will revolve around Evan Hansen (Ben Platt), a socially awkward teenager who finds himself taking on a role larger than what he expected. This jump-starts his journey to self-acceptance and self-discovery, even if things blow up in his face at the end of it all. This tumultuous coming-of-age movie is directed by Stephen Chbosky who was also the director and writer for Perks of Being A Wallflower.

Venom: Let There Be Carnage

Venom (2018) finally gets its sequel in Venom: Let There Be Carnage. The story picks up two years after Eddie Brock (Tom Hardy) returns to his life as an investigative journalist by day and crime-fighting alien at night. After two years, he’s still struggling to adjust to sharing his body with the devious Venom. He finds himself interviewing the serial killer Cletus Kasady (Woody Harrelson), who manages to escape. Cletus aims to keep his promise of bringing carnage once he’s freed and it’s Eddie’s job to stop him.

Let’s be honest, the moment we saw the trailer, we were thrilled to finally see this film come to life. House of Gucci is a dramatized retelling of Maurizio Gucci’s (Adam Driver) murder plotted by his ex-wife Patrizia Reggiani (Lady Gaga). From their steep rise to fame, power and lives of excess, their marriage turns turbulent and ends in tragedy. You don’t need to be a fashion enthusiast to look forward to this movie, trust us.

Thankfully, some films this year will still be coming to our streaming services, such as the 2021 live-action adaptation of Cinderella via Amazon Prime Video. The Kissing Booth 3 will also be making its way to our Netflix pages soon. But while we wait for the pandemic to let up, we can settle with our handy dandy streaming platforms. I know you know.

Did we miss other 2021 films you have your eye on? Go off in the comments below.